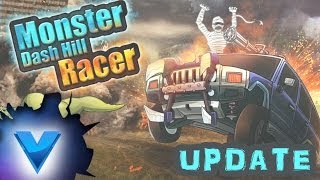 It’s a dark day for humanity large groups of monsters are running free on earth. It seems that these underworld demons somehow found a way to escape from there devildom realm. Reports of scared people are starting to reach the government. They have only one solution left and that is to call you. A great hero without no fear as one of the greatest car drivers you need to race through the realm of these monsters and fight those creatures from the inside. Al you need to do is some hill climb racing, shoot those monsters on your way and clear the path of zombies, mummy’s, demons and vampires with your awesome cars, trucks and other vehicles. Use the awesome force of your bumper to hit those nasty zombies’ hordes that stand between you and saving humanity for its doom.

Crash your way through levels full of scary monsters in this cool monster dash racing game! Monster Car Hill Racer is a race game full of great hill climbs, large drops and of course monsters that will try to slow you down from your goal. Those angry monsters will try anything to prevent you from saving the world from extinction.

They only gave you some background information about how these monsters where able to escape the pits of hell! It seems they have broken and removed the four magic seals on the gate between the two dimensions, so the gate between the human world and the underworld known as devildom is open and those scary creatures are starting to collect souls of the living. The government decides to send you in to reclose the gate! The task is clear you need to find those magical seals to close the gate. Travel through the different Monster Car Hill Racer game worlds, drive over and crash into zombies, mummies, demons and vampires.

• Large amount of different kind of monsters, zombies, vampires, mummies and demons will try to slow you down.
• Monster Car Hill Racer has a large amount of different vehicles to drive with. Drive with common cars, busses, 4x4, Humvee, trucks, a large construction vehicle and some military stuff like a tank and missile launcher.
• Monster Car Hill Racer is a monster dash game with stunning visual graphics, vehicles and weapons.
• Upgrade your car, truck, bus or tank with guns boosters and loads of other stuff to make it to the finish line.
• Crash, dash and kill the hordes of different monsters, and save the world from its doom.
• Drive your car, truck or other crazy vehicle as far as possible before the gas is running out
• Countless hours of gameplay with 4 different adventure world
• Upgrade the different vehicles with unique upgrades seven different components are available to upgrade like: engines, gear boxes, tires, your awesome bumper, and the fuel tank.
• Game is designed to work both on low resolution and high end resolution devices

So get ready to face the challenges of this new racing game, with levels full of unique hill climbing environments which you can conquer with different vehicles. Become the hero the world needs and save it from the monster hordes! Enjoy Monster Car Hill Racer

Draw. Sign. Share! Share your drawings with all kids in the world! How to use: • Draw a picture using your finger • Sign your masterpiece • Upload to our Cloud Gallery • We will show your drawing around the world The application is suitable for all family! It is absolutely free to play! ============================== Keywords: Tamico,games,dra…

The Wolverhampton Android App is for citizens of Wolverhampton and visitors to the area. It will help you find useful information about many of the key services provided by Wolverhampton City Council. Features: • Bin Collection information and alerts; receive alerts direct to your phone the day before your bin is collected. • Information on se…

Do you want to go skiing, snow boarding, sleighing or just out of the door? This application shows the chance of snow and the total expected snowfall of the next ski resort for your current or any other location (after upgrade). The free version shows the snow for St. Moritz/Switzerland only. Features: - the background color and the snow animation…

My Tide Times is the only tide tables application you'll ever need. Whether you're surfing, fishing or just going to the beach you'll be able to use it to get quick and easy access to the tides. We think it's the most beautiful tide times application on the market to date. FEATURES - Supports over 9,000 tidal stations in over 30…

We have a brand new theme we are very excited to present: Keypad Themes Neon! DOWNLOAD Keypad Themes Neon NOW and get ready to have more fun then ever with your new happy bug decorated display every time you want to pick up your phone! Our new Keypad Themes Neon will change the background of your keyboard with its unique design and amazing color.… 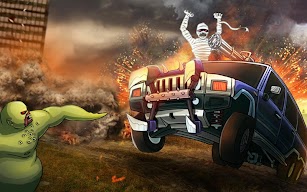 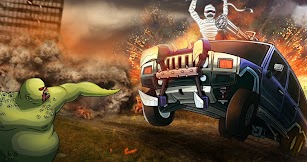 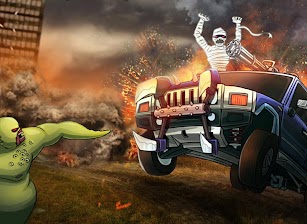 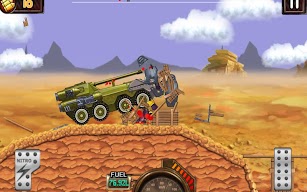 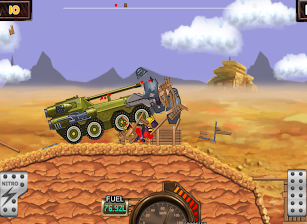 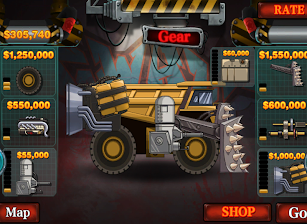 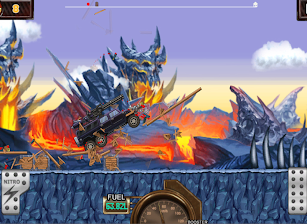 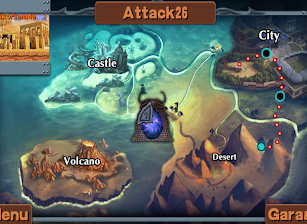 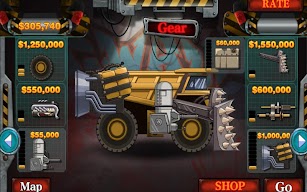 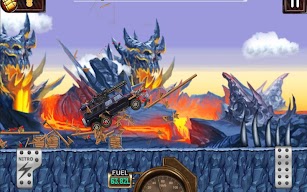 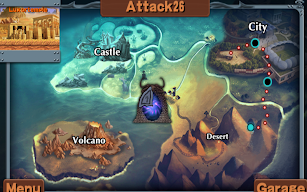 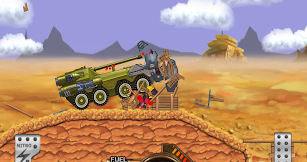 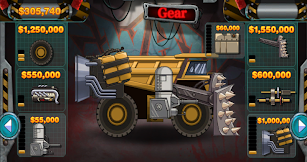 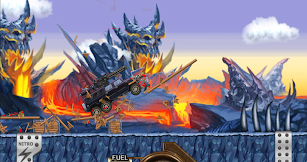 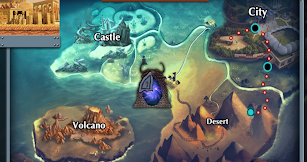