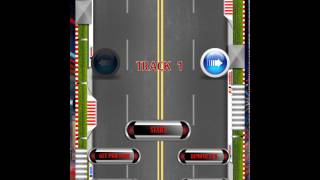 Moto Grand Prix Bike Race is one of the most awaited race for big bikes in the history. This is no ordinary race, It is everybody’s dream as a professional bike racer to be qualified and be included in this race. As you bend those curves and flatten those straights to get the title is a must. A seconds of losing is not an option as this is where the big boys stand out and race their flags on the boards.

Moto Grand Prix Bike Race is a fast paced racing game where you have to avoid crashing to those obstacles and other racers. Boost up your speed like no one else can compete and triple those speed like fast forwarding time when you catch those power up coins. Collect as many coins as you can while racing to get the most outstanding off big bikes that has been created.

Daily Score is an app that is designed to help you keep track of your daily habits and activities, good or bad! Activities/habits can either add points to your daily score, or they can remove points, depending on its a good or bad activity. The aim is to keep a positive score and not have a "red" day. *Add Habits to track, assign positi…

Domaine Saint Clair – Le Donjon, charming hotel 3/4 stars located in Etretat welcomes you by the sea side. We invite you to consult the application Domaine Saint Clair – Le Donjon in order to book you room directly and at the best rates. You can also organise your stay using the interactive map which lists the main points of interests. Navigate t…

Tasbeeh is a Islamic religional software for counting tasbeeh or zikir with haptic feedback. You can create your own custom counter which has a vibrating alarm when it is done.

Private Downloader is a private browsing app with a video downloader that lets you easily save videos and photos from your favorite media sites to your Android. Save all of your downloads in a secure folder, and play back your favorite videos offline with the in-app player. Browse the Internet securely with the full-featured multi-tab private brows… 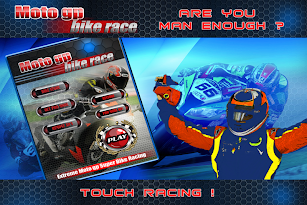 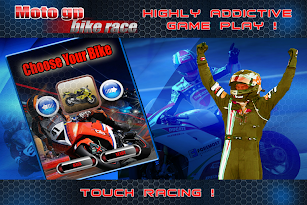 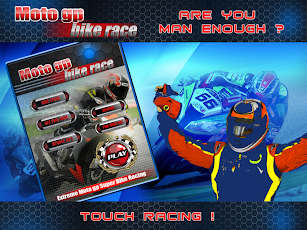 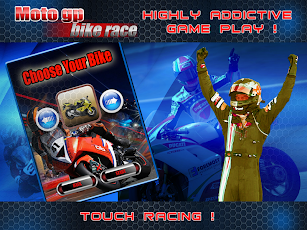 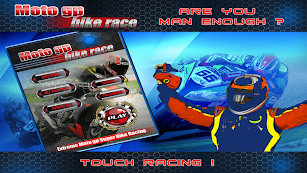 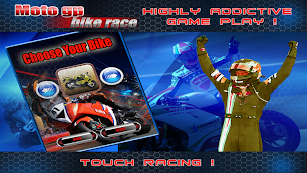