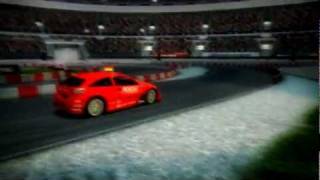 - The payment system has changed: you have to use Google Billing when upgrading to the full version. Restart the application after upgrading!
- Major bugfixes
Android
»  Games
»  Racing
»  Race Of Champions

Requires 240Mb of initial downloading. You can't do another things meanwhile, and if you do it'll pause itself and restart without losing download progress when you are back at it again.

Race of Champions comes with everything needed to be a great driving game. Tilt steering, garage, winding tracks, online duels, official car licenses, camera views, ghost car, practice mode and so on. If it isn't too much to ask, it lacks of car tuning or improvement and piece breakages could be more spectacular.

As any other top-notch game, the price for 3D graphics are brief loadings between stages and menus. Ads are placed on top, being absolutely non intrusive. No complaints here.

Perhaps it hasn't the best graphics seen on a driving game for mobile device so far, but it certainly comes with very good graphics. The same goes for playability: ok, it isn't either an obnoxious driving simulator or a too simple arcade where you can throw yourself into a cliff and magically reappear in the middle of the road. It's something halfway, and it's indeed fun, very fun.

Recommendable even if you aren't keen on driving games. In fact, if you haven't ever played a driving game on your Android, ROC may be the best place to start. If you are already mad about games like this, you'll enjoy it more.

And it's fully free, from beginning to its very end, though there's an in-app purchase for some online features. Four and a half out of five.

Grab your chance to race with the greatest champions of car racing in the official game of Race Of Champions event!

In ROC, the thrilling knockout tournament, where the world's greatest drivers battle against each other, you can test your racing skills through a series of head-to-head races in identical cars on a parallel track.

BREATH-TAKING FEATURES: - 6 cars with completely different steering models; - 4 unique tracks; - driving model which connect best elements from simulation and arcade games; - leaderboards where you can establish your domination; - unique system of matching opponents in multiplayer which guarantee fun and challenging experience; - 8 achievements on…

Petrol-heads, motor-heads, turn to Top Drives, the high octane driving challenge - test your skills and knowledge to the limit. Think you know cars? Top Drives is a fantastic new card collecting game with over 800 real life cars to collect, compare and compete in racing battles with other players. Build a garage of the best customized cars and cr…

The iRaceMate iRacing Tool. Get your iRacing fix when on the move. Features: 1. Summary of your license and rating levels. 2. World Records for any car and track in a particular season or overall. 3. Race or Time Trial standings of a current iRacing official season. 4. View official series race results for the current season. 5. View official se…

NASCAR MANAGER is the all new official NASCAR game that puts you in control! Take the Crew Chief seat in the most popular motorsport in North America. Decide your strategy, run the best tactics and make the calls that guide your driver to victory! Are you ready for a real challenge? Pick your pitstop strategy, tire use and driving style as you att… 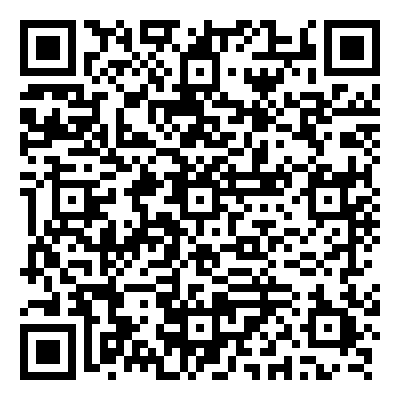 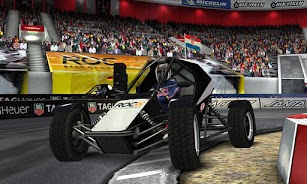 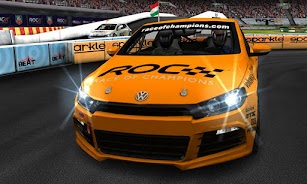 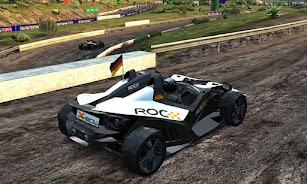 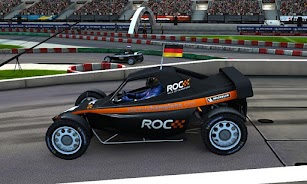 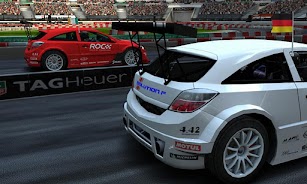