The Grizzly replaces the Amarok

Red Bull Racers, the umpteenth mobile game sponsored by Red Bull (who is making a strong bet for m-gaming and apps, consolidating its massive social media presence in what some say it's a role model for the mainstream industry) is about slot racing, which may not be extreme BMX, extreme acrobatics or extreme whatever, but sure it may be of your interest.

In fact, it could be considered somehow a slot racing simulator if slot racing weren't so simple, making of this RB Racers an arcade game instead. Anyway, it's about pushing and releasing the button. However, the accurate and smart level design makes of it such fun that you will at least give it a go before realizing what to do next.

Eventually you may get boring of it, because levels get too tricky and frustrating or mechanics get too repetitive, but in the meanwhile you have enjoyed the flashy graphics and thrilling gameplay, unexpected for a so simple game.

Recommended for casual gamers, or players who like simple games but with rewards for those achieving perfection at every level.

The #1 racing game in 100+ countries is back!
More tracks, offroad and street bikes, new multiplayer and daily challenges!
Get ready for wild races, reckless overtakings and tons of action in the next generation of Slot Racing!
Hop on the bikes of Marc Marquez and Chaleco Lopez or race the cars of Daniel Ricciardo, Sébastien Ogier, Jamie Whincup, Craig Lowndes and Daniel Serra!

THE WORLD OF MOTORSPORTS
Burn rubber and explore unique tracks in various game modes and compete against the best drivers in the world!

FUN WITH FRIENDS
Play with your friends, climb up the leaderboard, and show everyone who's No. 1!

BOOST YOUR RIDE
Use boosters to increase your race performance or to knock your opponents off the street!

UPGRADE YOUR CARS & BIKES
For a better performance on the track and better speed!

AWESOME MUSIC
Get your speed on with featured tracks from AWOLNATION and New Beat Fund!

Start your engine and get ready for Red Bull Racers!

Drive and perform bike stunts in the No.1 bicycle racing games 2018. The most addictive physics based Real highway bicycle racing games. Tricks Master is easy to pick up but hard to master which will keep you in the zone for hours. Race, jump and crash your way and other mad rivals through the amazing frontier tracks as you master the skills. Racin…

Drive and perform bike stunts in the No.1 racing game - Reckless Rider. How long can you last without getting caught by the cops while travelling at breakneck speed between a vehicle and the other, chasing your rivals? Speed-up, slow-down, zip through traffic, evade cops till you get to the finish line. You will feel the thrill of an real street ra…

Slot RC racing at its best. In Polarbit's Rail Racing (witty name by the way) you take control of a slot RC car on astonishing tracks every kid has dreamed of having on his room. You must take over other cars, make the most of track boosters, avoid handicaps and beat lap records. Obviously, the first to complete three laps wins the race. Straightfo…. 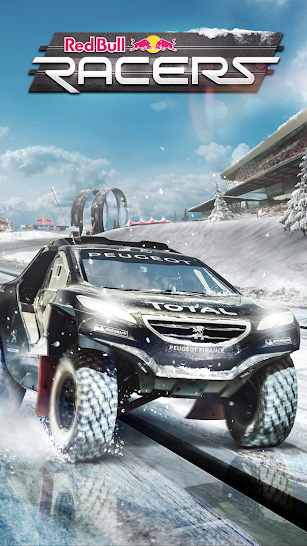 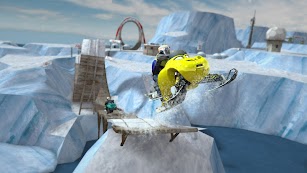 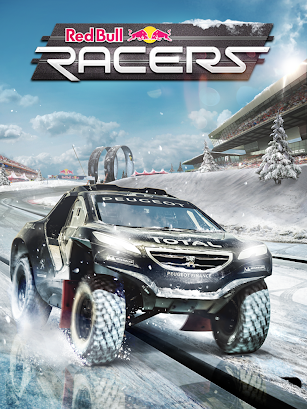 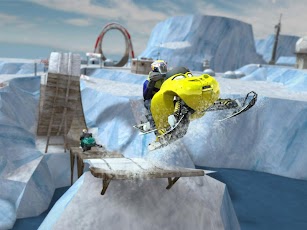 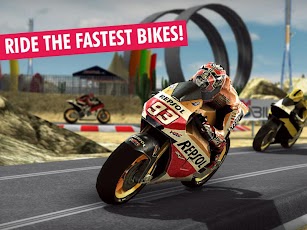 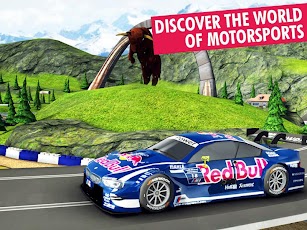 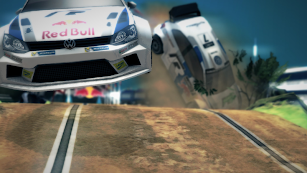 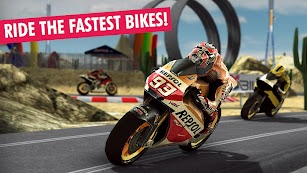 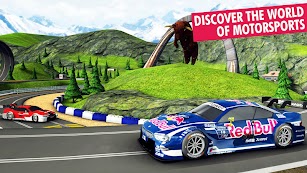 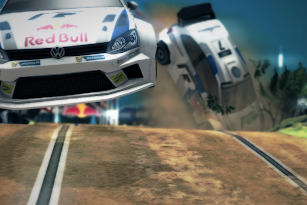 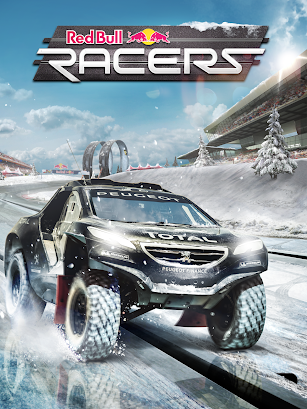 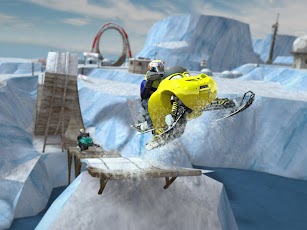 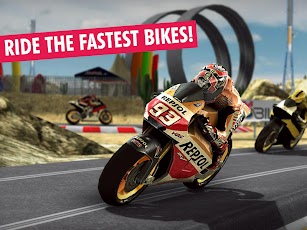 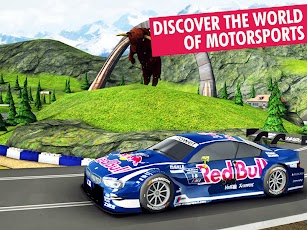 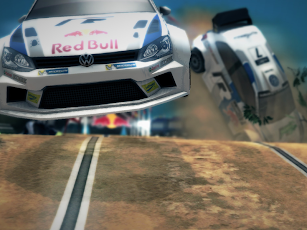