Ride to the Castle - Moto race

Hill Racing games were a craze this 2013 we are leaving behind, and some developers took it really seriously.They all are based on the same basic premises, and all Vascogames's similar games follow them all hook, line and sinker. You control a vehicle in a 2D sidescroller and you have to get to end without crashing or be knocked over. Brake and accelerator, which are all you'll need, are displayed on-screen.

In some games you will drive a cargo vehicle, so you should be more cautious. In others, it's all about sheer speed or brute force. Simple graphics and even simpler gameplay make sure everyone can learn to play in less than a minute. However, it's most likely they get bored after two of such minutes. Yes, they are all free, conveniently assorted with ads here and there.

We may only wonder why this developer didn't joined all its driving games altogether in one, compact and recommendable one that included thirty different vehicles and several game modes (cargo freighting, time challenge, distance...). It would have been great to unlock all the vehicles and tracks, but not, it isn't that way. Someone thought it was better to split and atomize it in several tens of tiny pieces that, looked individually, are below average, even for hill racing standards.

Every knight has his own epic quest, be the best of all the lords and knights out there. Your castle needs Defense so be in time to save your castle.

Race to the castle is a challenging racing game to see if you are made of the right material to become one of the leading lords and knights in this enchanted realm. Race to the castle goes beyond a simple motocross race and will truly test your race skills. Racing becomes only half of the epic battle when you are faced over 11 levels with different quests to complete.

Help the knight drive his crossmotor trough the fun and challenging race game levels without losing control over the bike. Try to get as many point by doing crazy bike stunts, you can make backflips a front flips to gather the highs score before the level ends. These levels are more than enough challenge for most Bike Racing Game enthusiasts

Be careful that you don’t crash your motorbike!

Race your upgradeable motocross bike over rocky terrain in this challenging and fun arcade scroller. Earn medals by completing levels in quick times, and unlock new bikes with the more medals you earn! This game is a unique blend of both motocross and trial style bike games, designed to challenge! Improve your times by racing against your ghost. P…

Steer, ride and zoom across the ground in Motocross Rider for your Android device! Your bike is oiled, your tires have been pumped - the ride is waiting - are you ready? Play as an extreme Motocross Rider as you drive across the harsh terrain and hop over the vast obstacles that lay in your path! In this 2D motocross game, you must use your agili…

A simple hill racing game. Hill Racing games were a craze this 2013 we are leaving behind, and some developers took it really seriously.They all are based on the same basic premises, and all Vascogames's similar games follow them all hook, line and sinker. You control a vehicle in a 2D sidescroller and you have to get to end without crashing or be…. 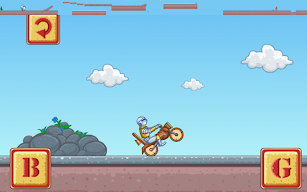 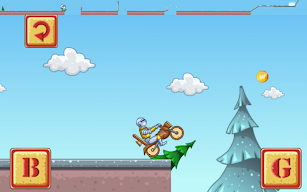 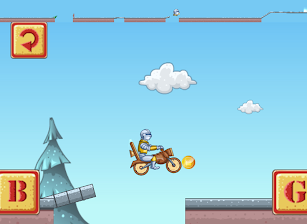 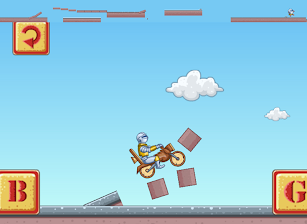 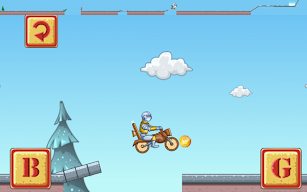 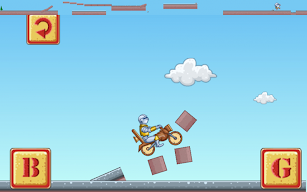 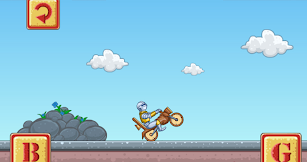 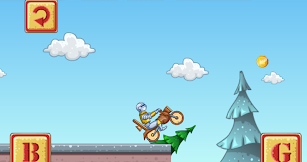 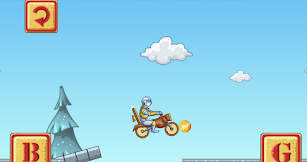 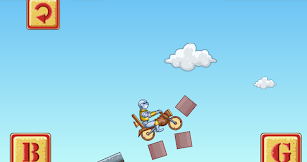 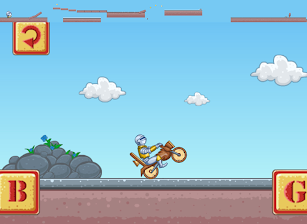 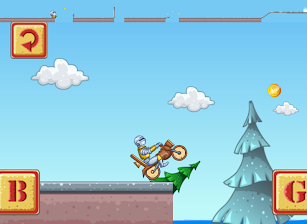