Play now this highly addicting snowboard game with a super adventurous polar bear as the hero with his simply awesome snowboarding skills. What’s more? Apart from being one of the most endearing and enjoyable, not to mention funny games, this snowboard racing game has an environmental message. The polar bear is escaping from melting ice caps and it is your job to see he finds a safe haven ASAP! Download for free this snowboarding game and help the adorable polar bear use his racing skills to the fullest to save his life.

This physics game incorporates a number of elements including collisions, force, gravity, and much more. It also boasts of a number of out-of-the-world features that include 50 most addicting game levels in 5 amazing worlds. Get ready for hours of unlimited fun playing this free game that is not only ranked in the top 100 games but has also made it to the list of the top 10 games in many countries!

There is plenty that all you boys and girls can look forward to:
- With its eye-popping and larger than life Retina Display Graphics, this sports game is definitely one of the most popular and addicting snowboard games. Optimized for the tablets, phones and HD Devices.
- This stunt game puts your snowboarding skills to the test in different environments: Snow, City, Desert, Moon and Jungle.
- The intelligently designed, player-friendly, and intuitive Joystick Controls bring back the buzz of a racing game.
- The polar bear with his snowboarding prowess has an unlimited number of death defying tricks and stunts which are right up your alley.
- Collect coins and rockets and use super rockets for a massive speed boost in this flying game.
- Coming Soon: This snowboarding game has plenty to offer as you unlock fantastic achievements.
- Coming Soon: Share your high scores and Achievements as you play head-to-head against users across networks. Track the current top scores of leading competitors using the leader board.

All you need to do is unlock any item to enjoy an ad-free version of this well-crafted and superbly designed snowboard game that is not only easy to play but also all about fun. For kids, boys and girls, you can also unlock the Kids Mode.

Join the ridiculously cute polar bear on his incredible Snowboarding Adventure and help him beat all odds in one of the most fun snow games of all time! Watch out for more levels that are coming your way very soon and the best part is all the updates are also free!

To spread the cheer and fun, don’t forget to share this with your family and friends through Facebook, Twitter, and email. Let them join in the fun too!

For all you fans out there who found the ultra cute polar bear with his superhero snowboarding irresistible and just can’t wait to know about the updates, check out the Facebook page set up exclusively for you: http://www.facebook.com/SnowboardRacingGame

Hours of fun for free. Play this marvellous game and help the Polar Bear cruise the melting ice caps in this addicting Snowboarding Adventure! A recent version updates brings to life a baby polar bear. A brand new character with a CQ (cuteness quotient) that goes through the roof-unlock it now!

At Riyad Bank, your feedback and comments are the main driver for change and improvement, that is why we fixed few issues and introduced new services that will enrich your experience with Riyad Mobile app. What’s new in this update? New services: o Android users will no longer need to enter the One-time-password (OTP) sent by SMS to their phone…

Decode Stoichiometry is the #1 stoichiometry app on the Google Play store! There are a wide variety of learning resources across the Internet but we've found that finding them, evaluating the quality and then trying to learn from them has been challenging. Enter edRNA's Decode series of apps! Decode Stoichiometry will take you through t…

If you're encountering problems please contact us: support@davx5.com or have a look at our forums: https://www.davx5.com/forums/ instead of down-voting the app so that we can provide support. DAVx⁵ (formerly DAVdroid) is the only all-in-one synchronization solution for your contacts (CardDAV), calendars (CalDAV) and your tasks (based on VTODO)…

This is the largest Russian dictionary where you can find translations in several languages. The dictionary not just contains words you use in your daily life, but also more difficult constructions, like words you use at certain themes (business, logistics, history, technics). Supported languages: English - Russian Dictionary German - Russian Di… 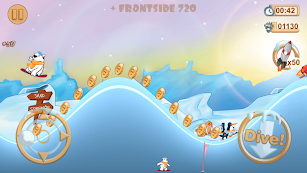 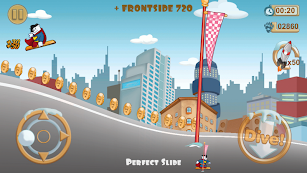 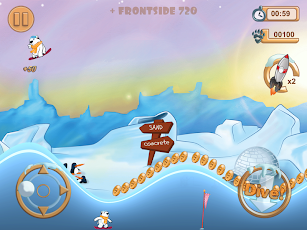 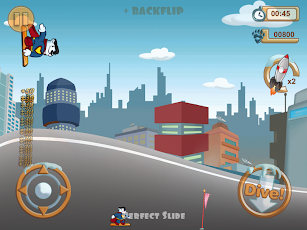 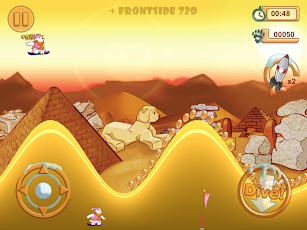 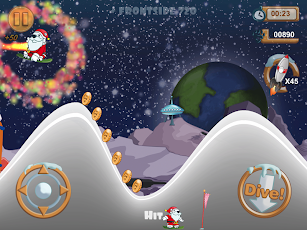 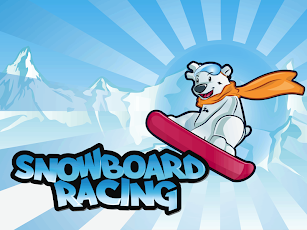 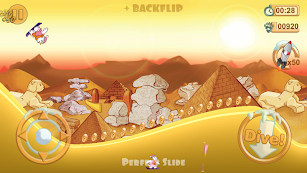 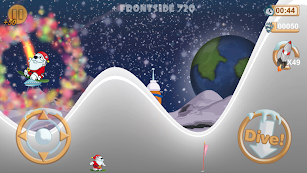 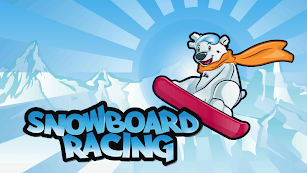 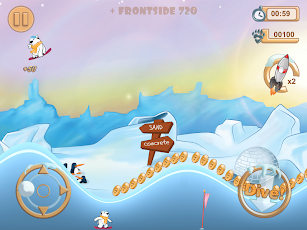 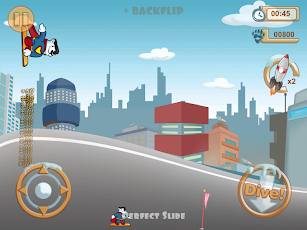 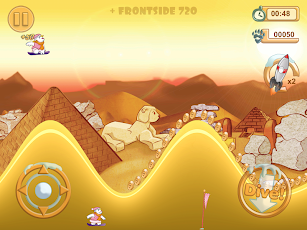 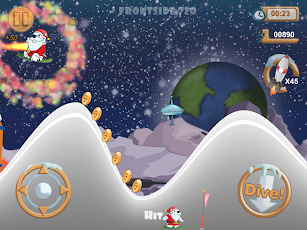 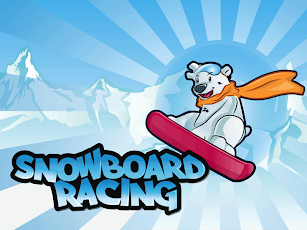