Avernum: Escape From the Pit 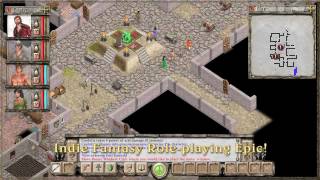 Welcome to Avernum: Escape From the Pit. Stay awhile ... there's plenty in store for you.

- Fixed cases where game would stop responding after special encounters or at pop up dialogs.

Enjoy your visit to Avernum - you may never leave :).
Android
»  Games
»  Role Playing
»  Avernum: Escape From the Pit

"Avernum: Escape From the Pit is an amazing game which will provide hours of fun. I would even go so far as to say it’s a nearly perfect example of a role-playing game." -AppleTell
"8/10" - Inside Mac Games
"Fans looking to get into the Avernum series will do very well with Escape from the Pit, and while the improvements beyond the game engine and visuals are relatively modest, there's still a lot to enjoy even if you've played through the game once before already." - GameBanshee
"The game’s strong writing carries it through, and earns it a place among the greatest indie RPGs. 9.0/10" - Game Chronicles
"It is a tribute to indie gaming as a whole that a game made by such a tiny team can swell into such an involving, engrossing and glorious fantasy epic. - 9/10" - The Digital Fix
"If you're looking for a complex single player RPG and value content at the expense of visuals, don't miss this title. 8/10" - Impulse Gamer
"Spiderweb Software have provided a vast world in which to get lost, and a hefty quest in which to sink your teeth, which will reward those who can overlook its lack of finesse with many hours of enjoyable adventure." - Indie Game Magazine
"Take this one with you on car trips, use it to replace your TV shows on summer break, whatever. No self-respecting fan of RPGs should be without it." - Technology Tell

Avernum: Escape From the Pit is an epic, indie fantasy role-playing adventure. It is optimized for Android tablets and features an enormous world, a fascinating story, and 30+ hours of gameplay. Avernum is the first chapter in an epic tale, the story of imprisonment, rebellion, and the struggle for freedom against overwhelming odds.

Avernum: Escape From the Pit features:

* Epic fantasy adventure in an enormous underworld.
* Huge outdoors and eighty towns and dungeons.
* Three separate game-winning quests. Seek safety, escape or revenge. Do just one of them or all three!
* Unique races and settings make Avernum different from any adventure out there.
* Dozens of side quests and hundreds of magical artifacts.
* Rich game system with over 50 spells and battle disciplines and a multitude of beneficial character traits to choose from.

You have been banished to the underworld, never to see the light of day again.

The surface is ruled by the cruel Emperor Hawthorne, master of the Empire. All of the known lands are subject to his brutal command. Everyone who speaks out, who misbehaves, who doesn’t fit in is cast into the dark, volcanic pits of Avernum, far below the surface. There, you are expected to die, a victim of starvation, horrible monsters, or simple despair.

But not all of the Avernites have surrendered. With magic and steel, they are forging a new nation deep underground. You can join them and fight for safety. Or freedom. Or even, if you dare, revenge on the surface-worlders who tried to destroy you.

This is a Caustic Pack full of drum machine drum kits for Beatbox, there are kits from well known classics and some obscure machines. there are sounds from 93 drum machines here with a total of 126 drum kits, some kits are various kits from the same machines. A must have collection of Analog & Digital drum machines for your Caustic beats. A dem…

Are you a true diamond girl? if you are, then you definitely need Diamond Hearts Live Wallpaper. Splash glitter dust all over your phone screen and watch shiny pink, red, purple or violet hearts decorate your smartphone or tablet device. This amazing live wallpaper offers you romantic experience with fabulous diamond hearts floating over your scree…

Create shopping lists, categories, and add items to them. Check items off as you picked them up in the store. Never forget that thing in the bottom of the list again! 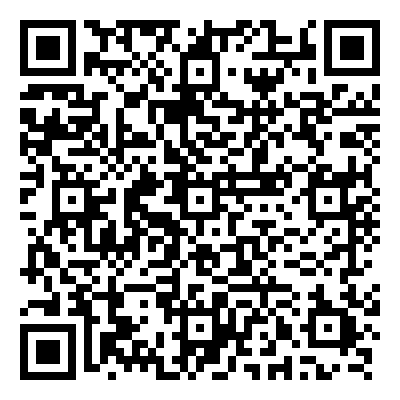 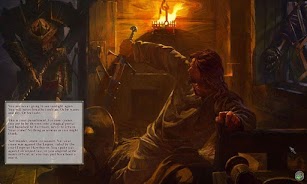 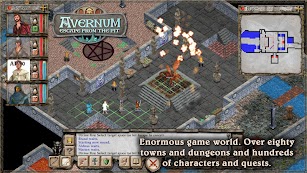 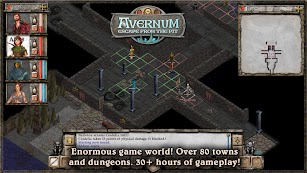 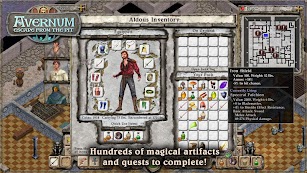 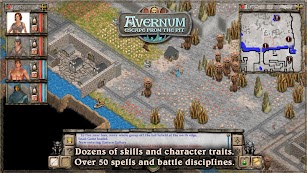 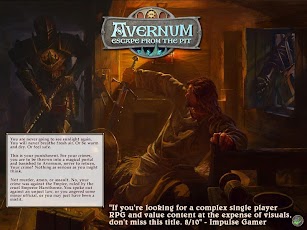 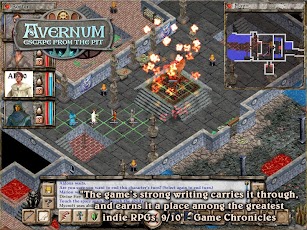 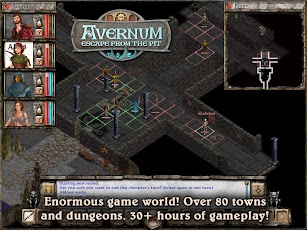 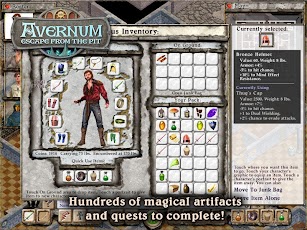 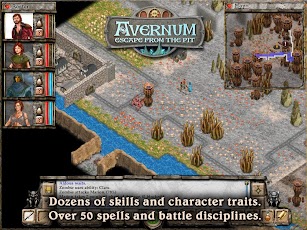