Make choices and climb up from a cabin boy to a brave captain.

Choice of Games is a developer highly specialized in this kind of text-based multiple-choice games. If you remember those "Lone Wolf" books back in the late 80s, you can get the idea.

When making choices, your skills will grow or decrease to reflect the changes. Any option you take can have either ill or good consequences that you'll have to accept. The first choices you make will define your character and his stats. Choose wisely. You've to be consistent and choose according to the role you chose. Once you end your story, whether sunk or alive, or if you decide to restart it, you'll be able to take a different path with an absolutely different character. We can say that the clever use of choices and variables implies a nearly unlimited replayability.

So, once you finish the first questions, you'll have a particular status based on your skills. Then, you can tap on "Begin the Adventure" in order to start the real story and go on reading every chapter. This one tells specifically the story of a young boy throughout an epic journey across the seven seas within a loathsome war. We haven't read any scene non child friendly, though the rhetorical language and the eighteenth century knowledge can make this tale not suited for kids. To a greater or lesser degree, this story is inspired by Robinson's and Salgari's books along that Master and Commander air.

Story is very long, but we miss, however, illustrations. We know that it would make the app more expensive to develop and therefore beyond the current "free with ads" formula. By the way, ads are absolutely non-intrusive, placed at the upper part of the screen. As we've already said, Choice of Games is highly specialized in this kind of games, so if you enjoyed this one and want to try others, be sure to check them out.

A swashbuckling naval adventure, in the spirit of C. S. Forester's Hornblower or Patrick O'Brian's Aubrey/Maturin books, with a dash of Jane Austen. Choice of Broadsides is a free text-based game of multiple choice.

Mobile Choice is your essential guide to what to buy and how to use it. Packed with smartphone and tablet news, reviews and tips, it is the UK's best mobile device magazine.

You play a wizard in this interactive novel set in a medieval fantasy world. Stay alive, manage your spell power, find treasure, and smite evil. Wizard's Choice is a series of RPG interactive novels that will engross you in a story while allowing you to make the decisions that will determine your fate. From Delight Games, the publisher of Zom…

Henry's latest bank heist ended badly and now he's in prison! Fortunately he's received some reinforcements in the form of a cake-package. Help him make the right choices and escape from the prison, or choose the wrong options and laugh at the results. -Find all 18 unique fails! -With three endings you can escape quietly, or blast yo…

Search the island and discover what happened with your father. In The Secret Pie's Borstal you embody a kid in his own crusade to find his father, allegedly missing from the island where the Borstal (youth detention center) he works at is located. Borstal is a retro-inspired rogue-like game. However, the goal is to survive seven days in the island.….

The official Abalone game for Android. Very well, this is how it works: if you played -thereby loved- Abalone at the time, look for the "download" tab and go ahead. For sure, trust us. In case you haven't ever played Abalone, or you haven't even ever heard about it, know that it was one of the latest gift XX Century gave us, a game that took two mi…. 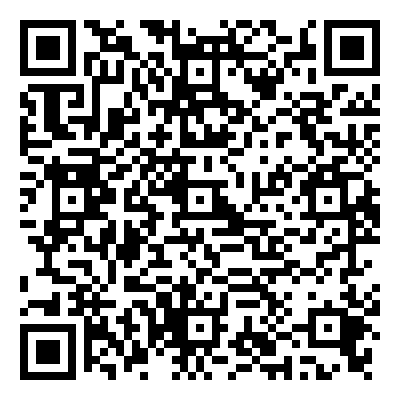 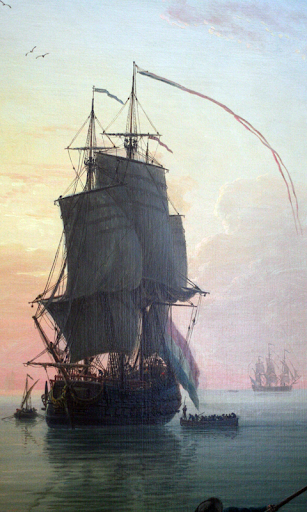 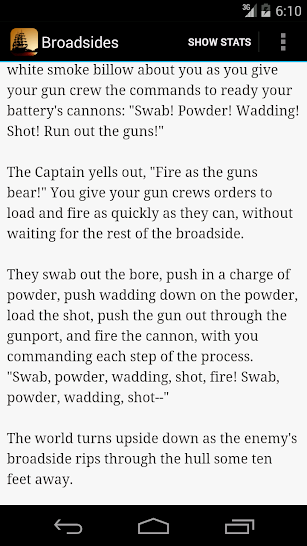 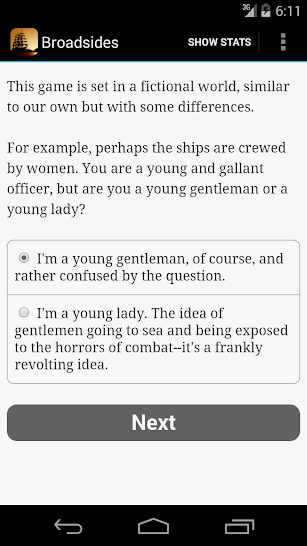 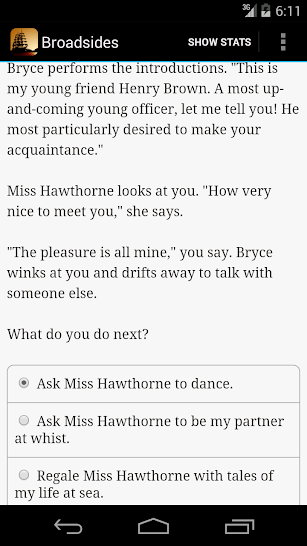 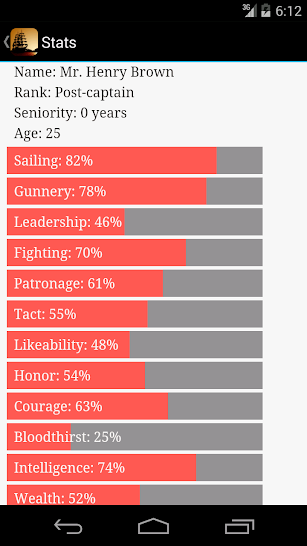