Choice of the Star Captain

Fight on the front lines of the war between humanity and the hideous Blobs. (Not that anyone has actually seen a Blob up close, but everyone knows they have tentacles. Surely they’re hideous!) Go on stealth missions, run alien blockades, and investigate mysterious planets, "aided" by Lloyd, your insufferably obnoxious shipboard computer.

Choice of the Star Captain is the hilarious interactive science-fiction novel where your choices determine how the story proceeds. The game is entirely text-based--without graphics or sound effects--but powered by the vast, unstoppable power of your imagination.

For example, suppose Lloyd has just informed you that your ship will crash land on the jungle moon of Cygnus Delta in 93 seconds. What will you do?

A) Call upon your elite piloting skills to escape the moon’s gravity well.
B) Invite Lloyd to land the ship himself, if he’s so smart.
C) Make the prudent choice, and try landing on the moon’s surface instead of attempting a risky escape.
D) Spend the last 93 seconds of your life gleefully smashing Lloyd’s screen with a torque wrench.

Humanity needs you, Star Captain! Will you defeat the Blobs and come home as a war hero? Will you uncover the secret that sparked the Blob invasion? Will you serve as ambassador and convince the Blobs to spare the human race? The choice is yours.

This app brings you breaking news from multiple high-quality sources, in an intelligent way that won't cause you information overload. This is the #1 news aggregation app in Australia for a reason. The app does all of the hard work for you - simply launch it and get a fresh summary from the top Australian news outlets, in a clean interface and…

To coincide with the re-launch of our website, we are rebuilding our mobile app to support the features most frequently requested by our customers. We are starting with the Store Locator and Weekly Ads! 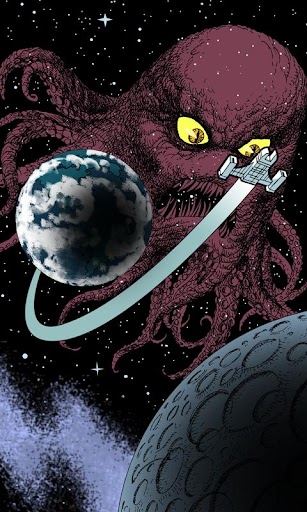 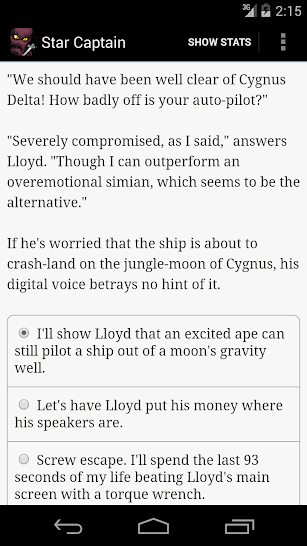 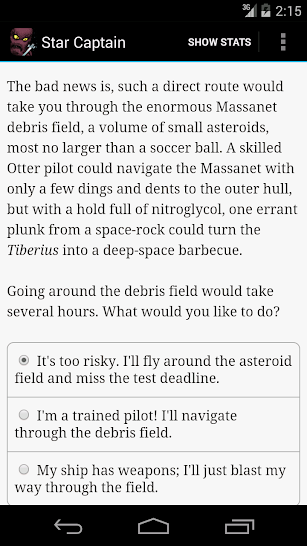 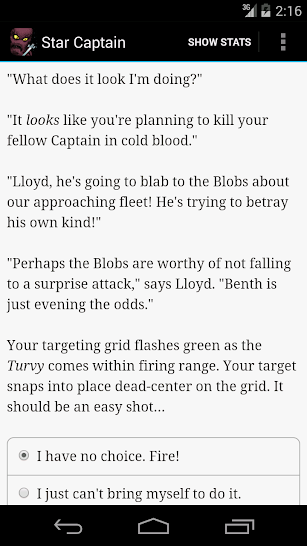 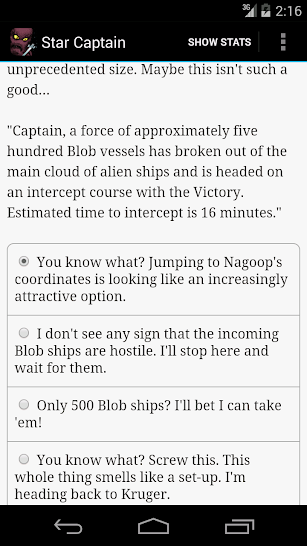 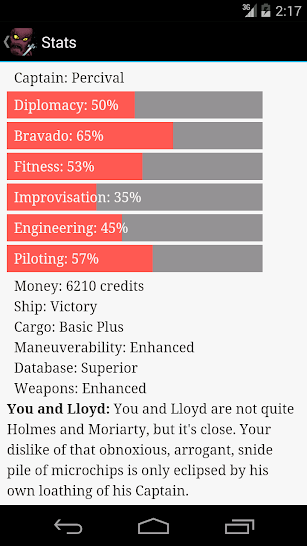