Choice of the Vampire 2

Feast on the blood of a dying city: Memphis, 1873! Make your national debut in the Society, a conspiracy of vampires who convene in Memphis to elect a new "senator." The city burns with yellow fever, as the nascent Ku Klux Klan rises.

"Choice of the Vampire 2: The Fall of Memphis" is the sequel to 2010's hit "Choice of the Vampire," the epic interactive novel by Jason Stevan Hill where your choices determine how the story proceeds. The game is entirely text-based--without graphics or sound effects--but driven by the vast, unstoppable power of your imagination.

What will you take from Memphis before the city collapses? Will you battle the Klan, or control them from within? Will you rekindle a romance that transcends death? The choice is yours.

Hisnul Muslim precious book composed by Sheikh Saeed bin Ali bin Wahf al-Qahtani, which compile authentic dua (supplications) and zikr (rememberances) from the quran and sunnah. Now we present to you, the Hisnul Muslim app, - Content in Arabic, English and Indonesian. - Audio Recitation. *** If you like the app, show us some love by leaving us re…

Tidy House is an game that exercises your mental skills. Specially thought for kids, the main idea is to teach you to be organized. There are a bunch of objects that belong to different places in a house: for example, clothing belongs to a bedroom, whereas a book belongs to a shelf. All of these objects must be dragged and dropped in their corresp…

The emotion of Mirabilandia always by your side! Mirabilandia Official app will take you through your visit, to support you with info e useful news. You will fin an interactive map to learn about the location of each attraction, show, restaurant, shop and service. Just a click away, you will see shows and routes’ info; moreover you will receive n…

Discover Movie Park Germany at any time. You can check the show times, buy tickets or look up which events are in the park with our new app. Hollywood is nearer than you can imagine! 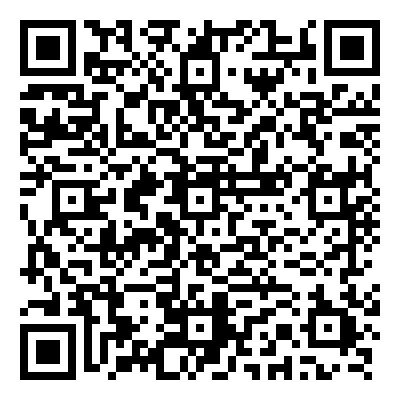 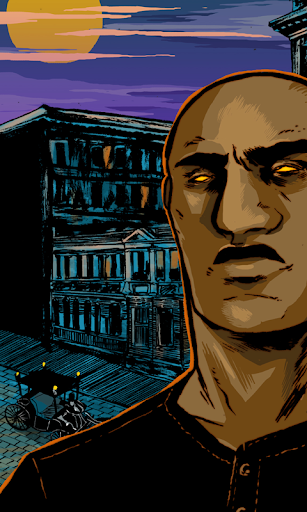 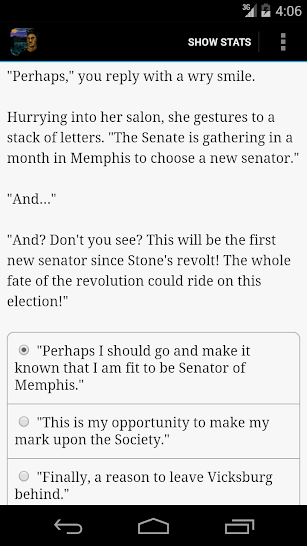 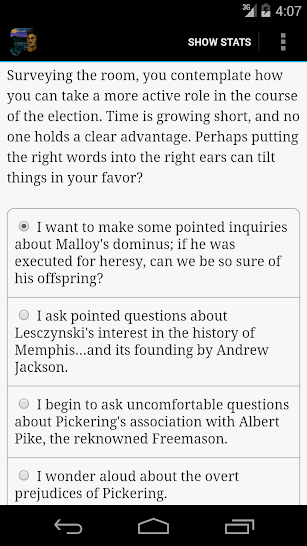 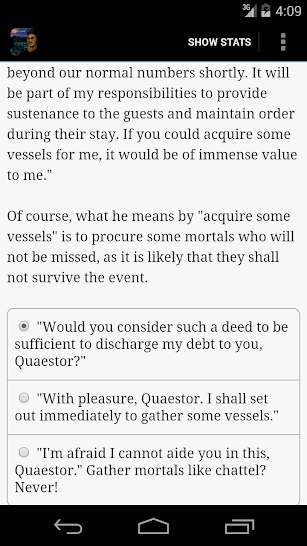 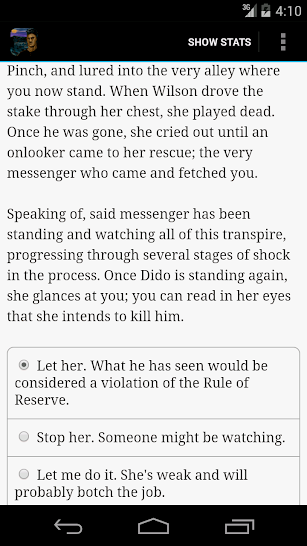