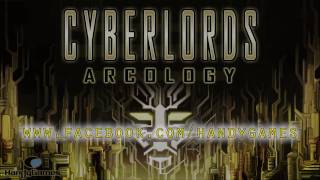 HandyGames, developer of the successful Dynamite Fishing, released a couple of month later this game: Cyberlords.

It tooks place in a not-so-near future, where megacorporations rule the world and evilness and wickedness spread through the Earth. You're the leader of a squad of super-enhanced humans trying to free the world they once knew. Well, this could be a sort of the plot in a few words, if you need the details you should downloaded it, shouldn't you?

First at all, there's a help file right at the starting menu. Have it a look, since there are some tip important enough to be read before you start playing. Then, there're three difficulty levels, a brief intro and a few loading seconds.

Once you get used to the game controls you'll realize that this game is more than a kill'em-all. You have to manage your weapons, armor and nanotech exactly as any other RPG. Gameplay can be tricky at hard difficulty, nevertheless you can take advantage of the 'tactics button', which is how 'pause' is called here. Graphics are appropriate and sound can be toggled off.

We won't further describe the game in great detail; keep in mind that's a great game if you're into this kind of retro-futuristic things. Testing it on a HTC DHD, it forceclosed when quitting without saving. It's an insignificant flaw that didn't even bother us at all.

The citizens of the Asgard Arcology are terrorized by corporate security forces. Lead the Resistance and save the world from total surveillance!

It's the year 2173. The power of government is in decline and the world is controlled by gigantic megacorporations. People may have no political power, but they still have control over their own bodies. Powerful NanoGear implants grant superhuman abilities and transform bodies into deadly weapons. Lead your four-man team of augmented cyber-warriors on dangerous infiltration missions. Hack into camera systems and computer terminals, take over security robots and lure enemies into ambushes with mines and sentry guns. Stealth, clever tactics or brute force - the choice is yours, and remember: the future lies in your hands!

A cyberpunk RPG suited to smartphone screens.. HandyGames, developer of the successful Dynamite Fishing, released a couple of month later this game: Cyberlords. It tooks place in a not-so-near future, where megacorporations rule the world and evilness and wickedness spread through the Earth. You're the leader of a squad of super-enhanced humans try….

Critical Ops is a 3D MULTIPLAYER FPS build for mobile. Experience action, where fast reflexes and TACTICAL skills are essential to success. Are you ready for the most skill-based mobile FPS? Critical Ops is a first-person shooter that features competitive combat through beautifully crafted maps and challenging game modes. Battle it out alongside y…

Tactical Combat & Stealth action in Outer Space. All levels available for FREE! The sci-fi wild west adventure in outer space continues with Space Marshals 2. This tactical top-down shooter puts you in the shoes of specialist Burton in his struggle against the criminal elements of the galaxy. This isn’t your ordinary dual-stick shooter. The… 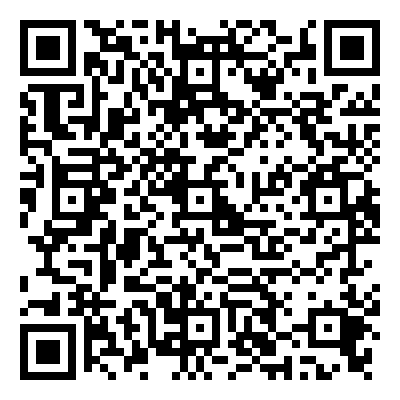 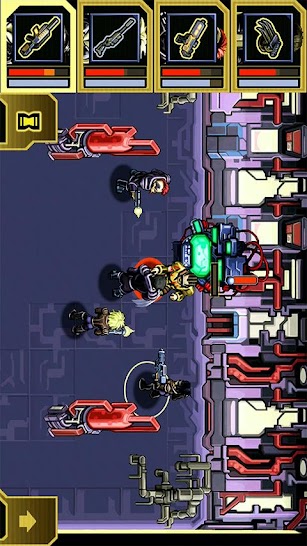 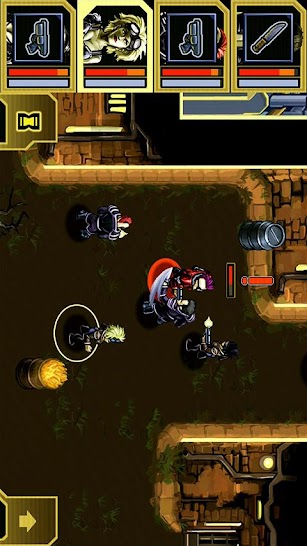 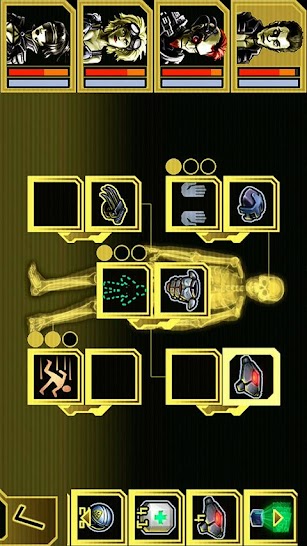 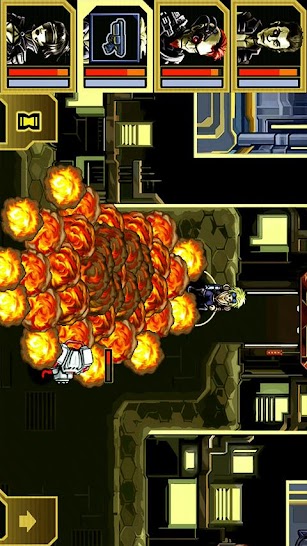 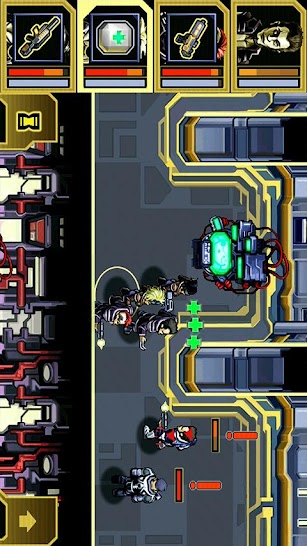 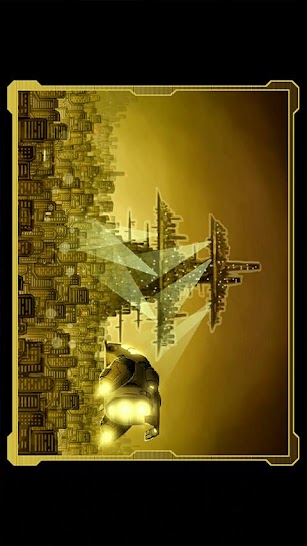