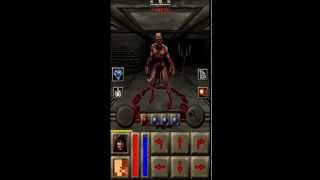 Thanks for everyone's positive comments! I keep trying!

Email me if you have any issues contact@deadlydungeons.com

* Fixed issue with reading save games from previous versions.
* Updates now working on all devices
* Issue with error 910 resolved

Deadly Dungeons is a first person RPG developed exclusively for the Android platform. It is inspired by several classic dungeon crawlers and roguelikes.

After being separated from your adventuring party, you must navigate a deadly dungeon, and fight your way through hordes of creatures in a desperate attempt to escape alive. What first begins as a simple escape to the surface turns into a fight for survival, a confrontation with an ancient evil, and a descent to hell itself.

Deadly Dungeons features several difficulty levels. Casual, an easy mode that features a god-mode that allows you to play through the game quickly without fear of dying. Normal, a standard gameplay mode with death and saving and loading. Hardcore, a permadeath mode which deletes your save game upon death (not for the faint of heart). Nightmare, an extremely difficult mode with permadeath and creatures that move twice as fast as normal.

Once you beat the game, it doesn't end there. Start a new game and the dungeon scales to your current player level and features more difficult creatures with enhanced abilities. There are 80+ creature levels of variation featuring over 80 different types of attacks creatures can perform. Beware, the game starts off easy for casual players, but play beyond the initial starting level, and you will be met with challenges that are likely beyond your ability.

GaddafiGame is a political joke game. It’s a sort of TicTacTouch game with slightly more complicated rules. You manipulate with 5 different portraits of the popular politicians. If you’re able to place 3 or more portraits of the politicians in a horizontal, vertical, or diagonal row then the portraits disappear and you get 10 points for each disapp…

Timer is a general purpose countdown timer. It allows you to multi-task by monitoring an activity for you, freeing you to perform other tasks in the meantime. Timer is easy to use, intuitive, and ad-free. Try it today! Features 1. The large buttons and text make Timer easy to use. 2. The custom time picker allows you to quickly set the countdown…

Automatically respond to text messages when you don't have time or don't want to text. This is a app that will allow you to respond to a text message, while your busy, at work, driving. It's your choice what you want the response to the sender to be before they send the message. Also your phone will vibrate when it sends out a sms to… 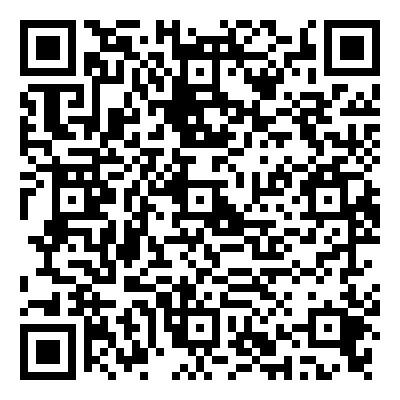 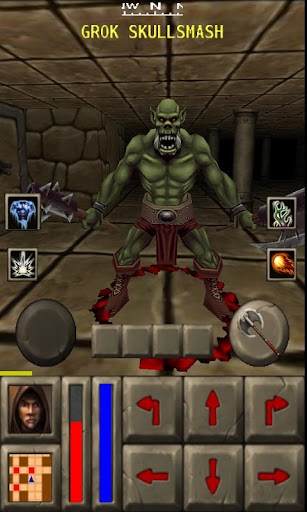 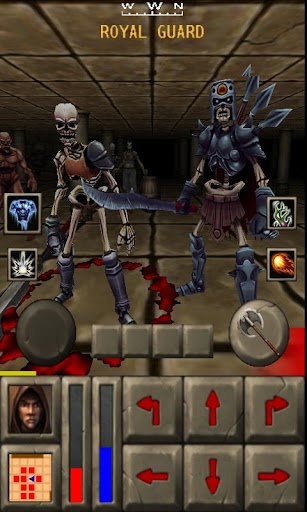 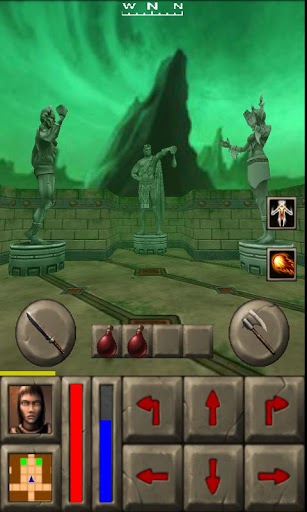 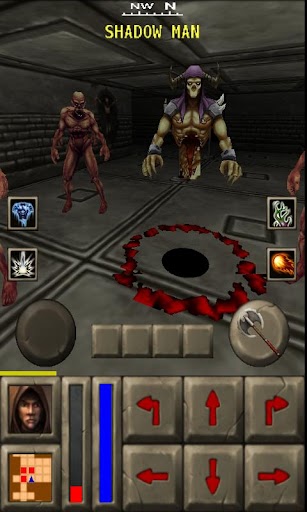 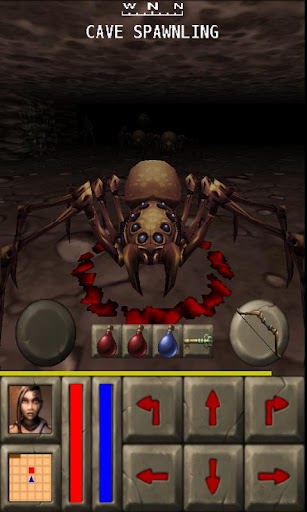 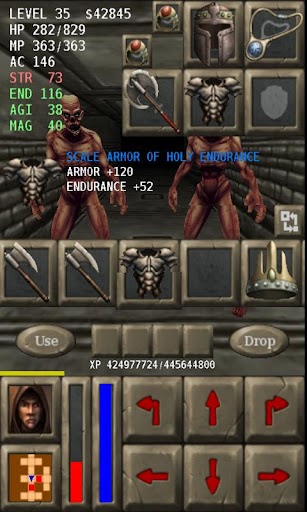 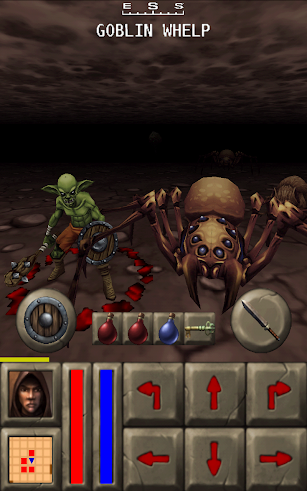 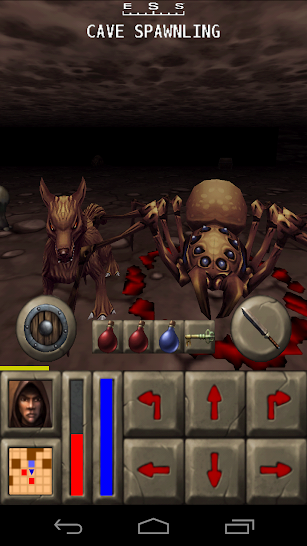