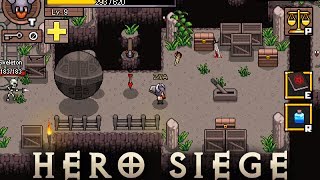 - Removed Adverts from the game (if you bought them off before, you will receive +350 crystals)
- Fixed the 2 player co-op bug which shouldnt even be on mobile.

Ready for a new adventure? Grab your axe, bow, gun or magic powers and go free the citizen of Tarethiel Kingdom from the paws of the demon child Damien. Rats, skeletons, worms and many other blood-thirsty creatures will approach you by waves. Survive them, grab items, open magic tests and travel through the vast world of Tarethiel.

Hero Siege is a roguelike game that reminds classic of the genre (like Zelda and Diablo) regarding both graphics and gameplay. It's set in 16-bit pixelated retro graphics with smooth effects and animations. All the basic elements of rogue genre are there: randomly generated dungeons, different unlockable classes with a level up system, bag items, equipment and the typical fantasy scenery.

In addition, users can customize the character's appearance and its equipment using crystals. If you run out of crystals, don't worry, you can get paid packs via in-app purchase.

The only catch of Hero Siege is the control system: two screen joysticks, the left one for moving and the right one for shooting . We'd prefer basic buttons for shooting and casting spells. A directional joystick for shooting feels awkward in touchscreens.

Besides, Hero Siege is a must-try game for fans of the genre.

NOTE! The game will probably not work on older devices than samsung galaxy s 3.

The kingdom of Tarethiel has been taken over by creatures of hell. Your mission is to cleanse the kingdom and free the citizen from the agonizing wrath of the demon child called Damien. Grab your axe, bow, gun or magic powers and start purging the Gate Keepers and their minions!

The gaming experience is boosted with Haptic Effects by Immersion!

FEATURES:
- Randomly generated levels, items, dungeons, bosses, secrets and events. Every game session you play is different!
- Over 100 unique crafted items that are either passive, usable or orbiting.
- Over 40 different enemies with the possibility to spawn as rare or elite with extra hp/damage and abilities, but dropping better loot and giving more exp!
- Over 50 Achievements to unlock!
- Many different perks to unlock!
- Customize your character!
- 3 Acts which all consist of 5 zones + lots of randomly generated dungeons!
- 3+ unlockable classes!
- 3 different difficulty levels to unlock!
- Tons of random! Start discovering all the wonderful secrets and content!
- Haptic Effects
- MOGA controller support
- NVIDIA Shield support

Strong inspiration from games such as: Diablo -series, Binding of Isaac, Zelda -series, Minishcap, Every awesome roguelike game out there!

True 8 bit entertainment on your device. Legends of Yore is a Gauntlet-like dungeon crawler game with every single feature worthy of it. Retro graphics, retro music and retro gameplay. Legends of Yore is quite suited for self-taught people. Move your character tapping on where you want to go, attack an enemy tapping on him and collect gold and trea….

Down In The Deep (roguelike)

Heroes of Loot is a dungeon-crawler set in retro graphics. OrangePixel is one of the most prolific mobile developers. Actually, you should take a look at his profileand check his other titles. You'll rapidly notice that he's focused on classic game genres (mostly platformers) set in pixelated retro graphics. Heroes of Loot is his first dungeon-cra….

An awesome space exploration game. First off, it doesn't matter that you see caves and a starship on the screeshots, this isn't the millionth remake of Nemesis. Therefore, shoot'em-up gamers, begone. Indeed, this game is much more interesting than shooting at everything moving around. It's about exploration and mining, as you pilot a weak probing s…. 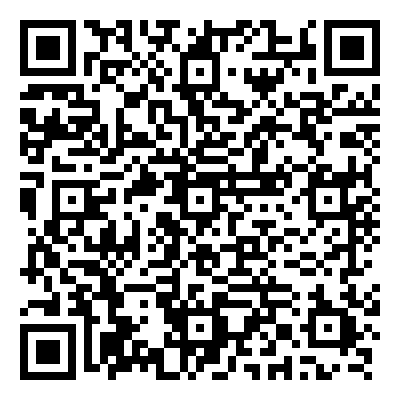