Download APK from previous versions of Heroes of Camelot

"The knights of the card table"

Although it would be unfair, I might well sum this game up to a yet another CCG whose only newness is to be set in Camelot instead of any other random medieval fantasy setting.

And unfortunately I wouldn't be wrong at all. Heroes of Camelot features everything other games have already had. Its major advantage is that it gathers the best of every side, so we can say beforehand it's a pretty comprehensive and massive CCG full of missions and cards and stuff and, to round all off, somehow with a faster pace and smoother gameplay.

Nevertheless, some so-called features are pretty annoying, as the color swap when a character levels up, or the little role the player plays in boss fights (yes, you can choose from where you attack, but that's only an illusion). Animations are poor, only to reflect basic effects, and gameplay feels too much guided. Minigames are welcome, but aren't enough.

Anyway, it's been a pretty successful game and has a rich and growing community around, so if you aren't already into other CCG, you might well start here.

Reclaim Camelot from the Black Knight. Join thousands of players in this RPG Multiplayer Battle Card Game that will transport you into a world dominated by Dragons and Medieval mythological figures!

The Black Knight and his undead warriors have invaded Camelot. King Arthur and Merlin have summoned all of Britain for a Hero to rise. Will you be this Hero?

Battle for survival and reclaim your land's power by assembling, evolving, and enhancing hundreds of powerful heroes. Each hero represents a card endowed with distinct abilities and powers. Progress through ten Arthurian lands discover the rarest cards in Camelot. Form teams of rare cards to unleash strategic combos and dominate your opponents. Compete with thousands of players around the world in a live PvP Arena, and form Guilds in the world of Camelot.

UNIQUE TEAM-BASED ASSAULTS
- Follow a Quest system through 10 Arthurian Britain cities and over 80 stages
- Strategically form up to three teams to simultaneously battle against Demons and Dragons
- Each team creates unique combos and skills. Your army must be the most powerful of all Camelot's Territories!

THE STRENGTH IN NUMBERS
- Form a guild, create your team’s unique crest and recruit fellow heroes
- Test the might of your party within your guild in friendly Scrimmage combat
- Band together and enter Boss raids in Camelot's 3D dungeon. Select frontal, side, back or sneak attack positions to test the Boss’ strength

PvP BATTLES IN CAMELOT'S ARENA
- Showcase your deck's power in the Camelot's Arena by competing with thousands of players around the world in live PvP combat events. Only the mightiest victors will relish rewards and the admiration of your peers.

STRATEGIZE IN LIVE CHAT
- Join a community of fellow Knights and Druids through live chat to find the Holy Grail!

ASCEND TO NEW LEVELS OF COMBAT IN THE CHAMPIONS TOWER
- Unlock the Caerleon Champions Tower and take on Camelot’s toughest challenge yet
- Explore a unique dungeon on each level and unearth valuable rewards or hidden boss threats
- Prepare yourself! Only the mightiest heroes will ascend to the highest floors. Will you make it to the top?

King Arthur had long been revered as Britain's champion, providing the fair land full of life, wealth and peace. Knights and Druids alike found serenity with one another. Jealous of Arthur's adoration from all, the evil Queen Morgana vied to destroy everything the King protected. Upon discovering a dark relic, Morgana and the Black Knight invaded Britain, casting a spell and consuming all life before them.

The great Merlin tells a story of a hero in search of the Holy Grail - Britain's only hope. For Britain to be what it once was, a call to arms is desperately needed. King Arthur has summoned all Knights and Druid allies on a quest for a hero to rise. But who can avenge Britain and find the Holy Grail?

Knight Defender, the one-of-a-kind strategy RPG that combines the best elements of tower defense games and RPGs, is one of the most innovative TD-themed mobile games in 2018. Summon your loyal and powerful heroes and clash with the enemies in Knight Defender: Frontier Clash! Demons and rebels are approaching. Gather your troops to fight against th…

Hero Beautiful Fantasy Battle Adventure: fight for an Ultimate power in PvP arena battles, guild wars & rpg battle campaigns Fight for the Ultimate power in a Major War. Tame the chaos, clear the attacked by the Evil lands of Dominion. Set your rules. - It’s your world from now on! Dominate it. Gain the collection of the mightiest Heroes, unlo… 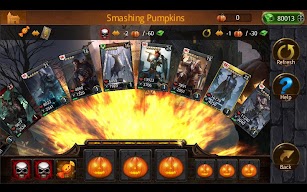 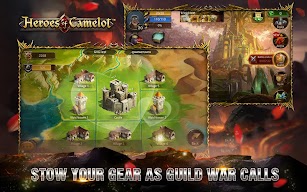 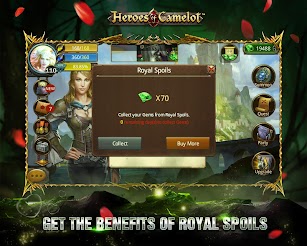 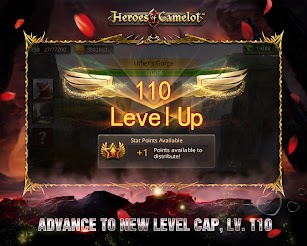 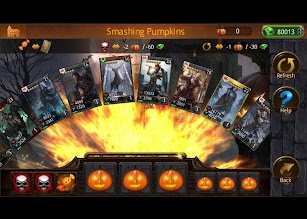 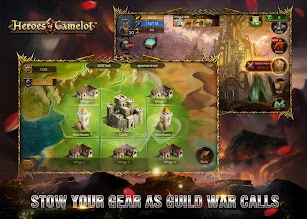 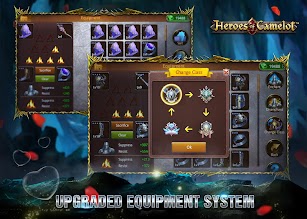 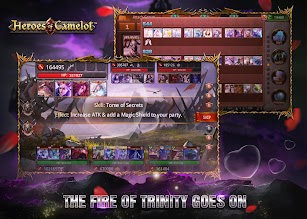 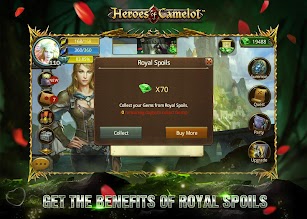 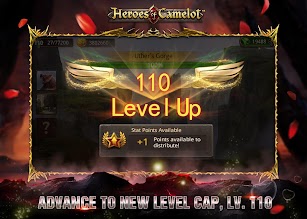 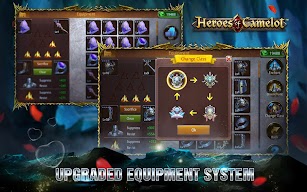 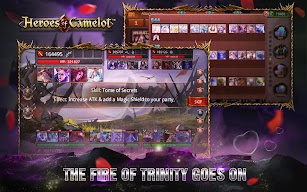 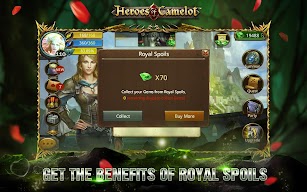 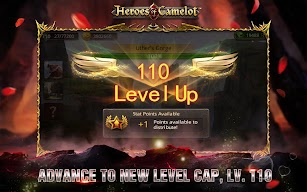 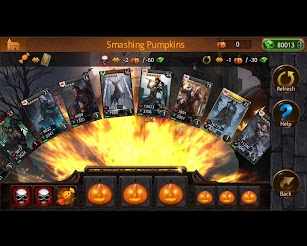 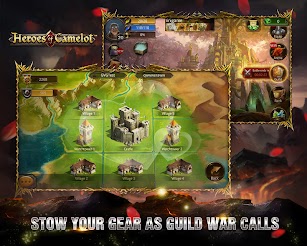 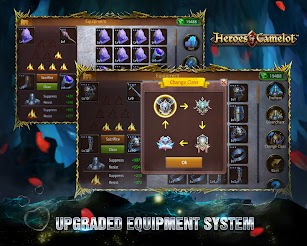 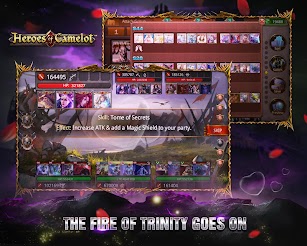