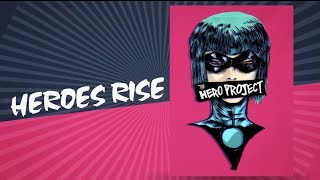 It's America's #1 reality show for heroes! As a contestant on "The Hero Project," you'll battle villains and heroes alike with your newly discovered "Infini" powers. Will you vote to eliminate your rivals, or betray your alliance to curry favor with the celebrity judges?

"Heroes Rise: The Hero Project" is the sequel to last year's hit "Heroes Rise: The Prodigy," the epic interactive novel by Zachary Sergi, where your choices determine how the story proceeds. The game is entirely text-based--without graphics or sound effects--and driven by the vast, unstoppable power of your imagination.

Play as male or female, gay or straight; you can even start a "showmance" with the other contestants. What will you sacrifice to become the nation's next top hero?

Isha Kriya is a simple but powerful guided meditation for clarity, health and joy. This meditation can be practiced by anyone above 12 years of age. 'Isha' means that which is the source of creation. 'Kriya' means an inward action towards that. Daily practice of Isha Kriya, which takes just 12 minutes, will help you to…

Fitivity gets you better. Looks like you’re here to get better legs. This app will help you develop all of the major muscle groups in your legs to get a nice toned look! Toning your leg muscles takes a tremendous amount of effort - however, this program will make sure that you get the most out of each workout. Within time, you should have toned…

iWedPlanner is a wedding planner which provides all the features necessary to plan and organize your wedding. The app periodically reminds about the forthcoming events to make the plan well organized. The app also provides information about the wedding rings, wedding dresses, wedding cakes, wedding flowers etc through various vendors. The entire we…

Fitivity gets you better. Looks like you’re here to get better athleticism. Develop your strength and explosiveness with these explosive Plyometric drills! Beginner to advanced program. Plyometrics - is a training technique designed to enhance power and explosiveness. This type of training was developed for Olympic athletes and has since then…

Fitivity gets you better. Looks like you’re here to get better shoulder muscles. This app focuses on ripping up your deltoids and shoulders so that you become broader, stronger, and need to increase your shirt size! A pair of sculpted shoulders looks great on everyone. Definition around this region helps enhance a man or female's frame and… 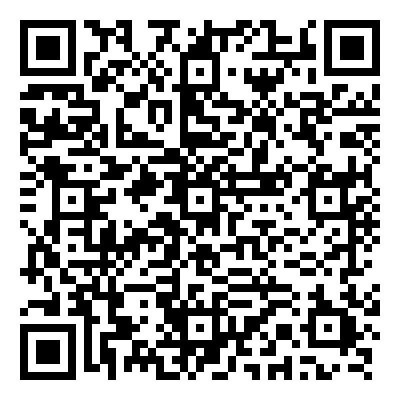 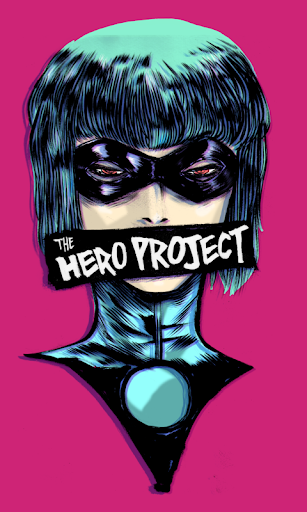 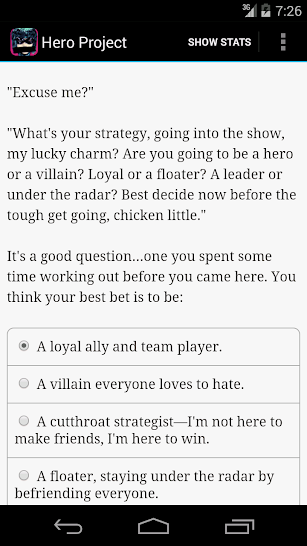 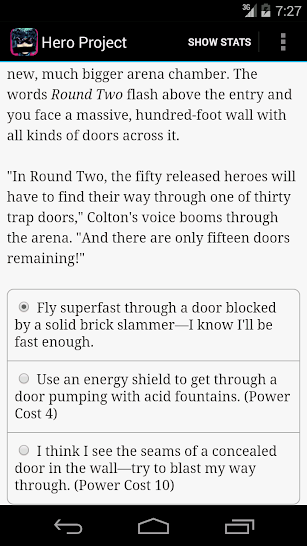 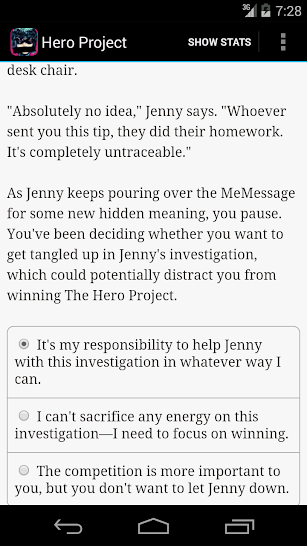 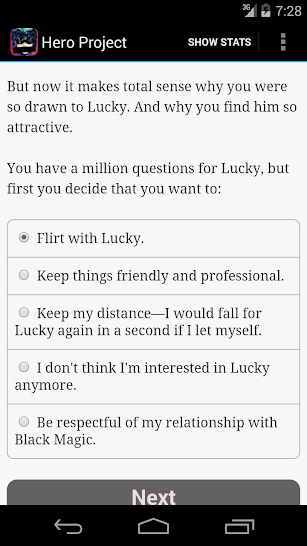