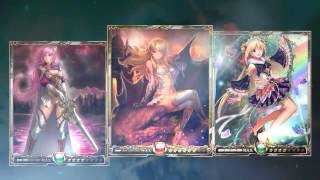 Immortalis is the umpteenth mythological epic collectible card game in a row this year, set in a fantasy world where magic and science merge and struggle. Cards are designed and drawn in anime style, so be aware of women in too light and misplaced armor, knights in too heavy armor with virile weaponry, and furries and dragons and all the possible mixes within; with the usual color swap when they level up or fusion or are otherwise powered up. Therefore, not even a trace of originality here, but if you're already into it, go ahead, go.

In fact, Immortalis does bring something new far more important than its artwork or other typical features (namely, guilds and tournaments): multiplayer battles, guild vs guild, at the same time, which is great. Hard to sync, but great.

Forcefully recommended for those already into CCGs and want to climb a step up. The rest would prefer something worldlier first.

The highest rated Collectible Card Battle Game!!!
Embark on an epic journey to suppress the monster invasion and claim your place as the strongest Soulbinder! You’ll battle and capture hundreds of legendary monsters, imbue them with sacrificial powers, and undertake endless quests, all while fighting other powerful players from across the globe.

---The Crystal Wars Are Coming---
Are you the best of the best? Battle to become one of the Top 50 players
Special Rewards and In-Game Titles will be awarded to Top Players

---Immortal Battles---
Grab your comrades and battle other Guilds for supremacy, 5 times a day!

FEATURES
- Over 650 cards - Conjure, battle, and collect hundreds of legendary creatures to fight by your side and create your own one-of-a-kind deck
- 70 unique, fast-paced quest zones to conquer
- Experience striking dark character and monster art with evolutionary progression!
- Create guilds for cooperative play and battle players in epic Guild vs. Guild battles!
- Climb to the top of the leader boards and participate in epic ranked combat!
- Collect crystals through PvP combat to unlock new monsters and special items!
- Join special scheduled events featuring incredibly powerful enemies. Conquer them and reap mighty rewards

A 2D adventure RPG game with pixel art and easy to learn rules. Tiny Dice may feel strange when you first run it. It's deliberately pixeled, you don't control your heroe's moves, and pop-up message bubbles are shrill and gaudy. Well, everything's very gaudy indeed. This game is split into two different parts. Quests are a succession of fights again….

An online collectible card game. This is the French version of Immortalis. Our original review on it can be read below for your convenience. Immortalis is the umpteenth mythological epic collectible card game in a row this year, set in a fantasy world where magic and science merge and struggle. Cards are designed and drawn in anime style, so be awa….

A fantasy CCG set in anime artwork. Aeria Games Europe's Monster Paradise is an hybrid as a result of merging CCG and RPG genres. A first-person adventure in which you must fulfill quests, loot and fight against monsters and tame them. Lots of dialogues, NPCs and quests are waiting for you in Monster Paradise. Although the storyline and the anime a…. 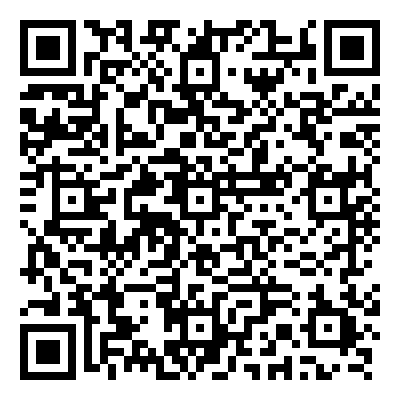