Legends Arcana might disappoint a little bit when you first run it, because a 16bit graphics dungeon crawler isn't what you usually expect to play in the year 2013. However, you'll soon discover it's really enjoyable and very easy to learn, so perhaps we should recommend it to newcomers to the genre instead of hardcore gamers already used to this kind of stuff.

Skill trees and the array of monsters and items is acceptable, though far from other blockbusters. The storyline, presented in comic strips is appreciated. In short, everything does what it should do, but controls, which are too "squared" as they must stick to the invisible tiles the map is made of.

Anyway, a lovely old school dungeon crawler with a few RPG elements (namely XPs and the like). This paid version helps Little Killers, its developer to create new updates and improve the game.

** Please Note: On newer devices you may need to long press the "back button" or the "open app button" to bring up the game menu. **

Legends Arcana is a single player action RPG. Explore ruins, dungeons, caves, tombs, and temples looking for gold and dodging traps while fighting your way through waves of monsters. Gameplay is fast and streamlined but tactical with 24 skills you can learn and improve. The story is epic and told through comic cut scenes.

New: Endless dungeon competition! Can you get the deepest?

-30MB will be downloaded to your sdcard.

This app alphabet speaks of learning that targets children. You can learn fun voice and picture. [difference with the pay version] ・ An advertisement is displayed. ・ There is not the lock function of the "home button" "back button" "volume button". - This function - When you tap the picture You pronounce the word.…

Classic board game, similar to Ludo, now available on your android. Great experience in tablets. It is fully configurable to adapt the rules to your game (press "Menu button" in the main screen for options). Among the many options you can: - Save the game - Change game speed - Consult global statistics during the game - Multiple levels of…

"It's a smartly and elegantly designed game that's not afraid to permakill you" --IndieGames.com "The distilled essence of every 8-bit action role-playing game ever. Love it." --Kotaku "Bit Dungeon brings together The Legend of Zelda’s top-down dungeon stomping, Diablo’s loot lust, and the unforgiving difficulty o…

It is nerdy app for blues harmonica playing. It helps to navigate through notes on harmonica, shows them according to octaves. By pressing special arrow buttons you can perform transposition of selected notes. Click the "note button" and tap screen elements to get some music! PS Feel free to share you thoughts :)

Need to track mileage/kilometers per trip for business or pleasure? This app tracks your trips using GPS coordinates. Press "Start" button to begin logging the trip. Press "End Button" to stop tracking a trip. All of your trips are stored in a database. You can review all of your trips in the "Trips" section o…

A retro-like dungeon crawler. Legends Arcana might disappoint a little bit when you first run it, because a 16bit graphics dungeon crawler isn't what you usually expect to play in the year 2013. However, you'll soon discover it's really enjoyable and very easy to learn, so perhaps we should recommend it to newcomers to the genre instead of hardcore…. 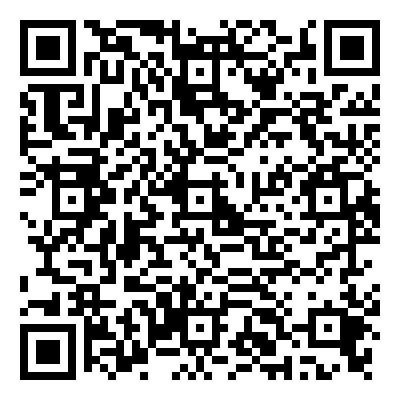 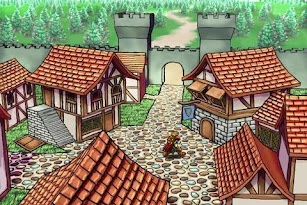 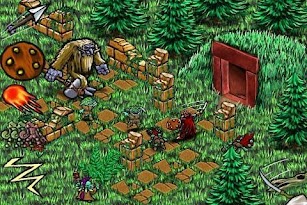 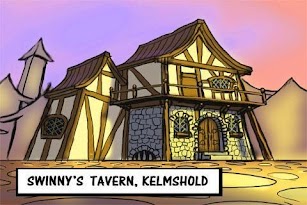 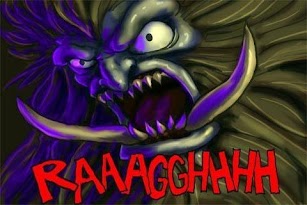 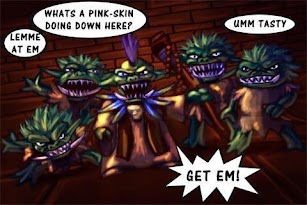 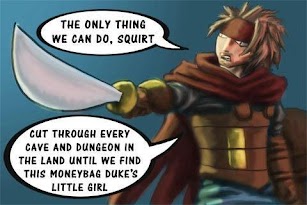 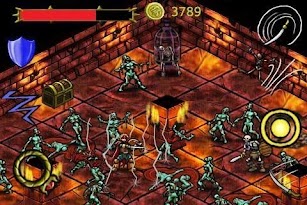