Uken Games' Mighty Monsters might not win any points for originality, but that's entirely beside the point for Pokéfans bemoaning Nintendo's lack of presence in the m-gaming world. If you know and love (and grew up with!) the monster-collecting model, then you're in for a treat, even if it's a very predictable one.

Set your character as a boy or a girl, slap on a nametag, and choose to begin with either a water, fire, or grass monster (see, I told you it was going to tug on familiar heartstrings). Explore the various islands as you level up your critters through battles with wild monsters and other trainers. Unlike the original, Mighty Monsters lets you see wild enemies' presence and type before engaging them in combat, which can offer a distinct offensive advantage if you're proficient in type matching.

Quests keep things moving along as you collect and level up the beasties, although they're admittedly rather repetitive (e.g. "Collect 3 mushrooms!" "Collect 3 bone fragments!" etc etc). Once your team is strong enough, earn your stripes battling PvP style in the arena.

The best part is the wide variety of monsters, which appear to be really well designed and keep you continually curious in the quest for more. A few unfortunate bits: there are a couple annoying bugs in the programming (which other users note as well) that cause you to need to restart the app on occasion. There's also way less in terms of story than in any of the Pokétales, which would have made the experience much richer.

Still, Uken Games' Mighty Monsters is a more than decent option for those missing a mobile pocket monsters game - it's the right balance of collection, strategy, and discovery to keep you coming back to do battle.

Play now! Today marks the beginning of your very own adventure!

Hear what our players are saying about Mighty Monsters!
"Awesome game! This game is AMAZING best game in the world I mean it you should download it!" - Payten
"Amazing game! If you are a Pokemon fanatic this is the game for you!!!" - Jessica

Please note: A network connection, or WiFi, is required to play.

Swap jewels and create groups of the same color in order to explode them. Booty Quest is an explosive time-passer where the only objective is to match as many jewels as possible within 60 seconds. Swap jewels in order to match three or more of the same color and remove as many as you can as quickly as possible. Your high score will compete against….

Mega Run is an action-packed, frantic-rhythm platformer. There can be something else than plumbers and hedgehog when talking about platformers. Actually, since we are currently running games on new mobile OS, it's time to give a chance to new titles that are making good stuff on old-classic gaming genres. Mega Run is one of them. A mobile native pl….

Terra Monsters, a new pokemon-inspired RPG. Terra Monsters lays out a vast world called Terrarium, undergone by evil forces. You embody a young Terra Rancher who has a natural talent for taming creatures. You must enroll yourself on a journey though the 10 regions of Terrarium and catch, train and battle over 180 creatures. Seems too much? It depen….

Jump and attack while trying to survive. Rush Jumper is a simple platformer with colorful graphics and a compelling but classic gameplay. In this game, you'll be in search of your best friend and his sister while travelling across a colorful world full of surprises. Tap the left part of the screen to jump and the right one to attack the enemies tha…. 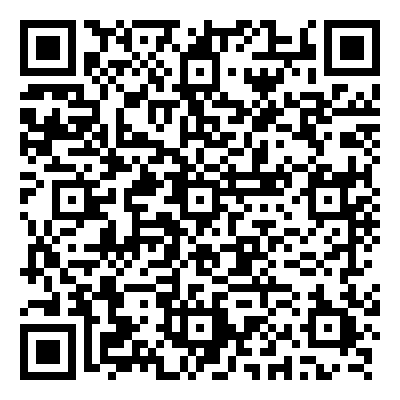