Parallel Kingdom is a new game concept: instead of placing you in a virtual fantastic World, it uses real locations to create an adventure game. This way, you can play in real time with other players, on a real map of your district.

How does it work? First, sign up on the web version or from your Android. Create your own character (there aren't too many editing options so far, since what you will see is just a face on the map), set your location, follow the guide and start playing. Lots of virtuals monsters, animals, caves, buildings will appear over your district, surrounding your virtual character. You will have to fight, build, collect items, trade and expand your empire through war or diplomacy.

The added value of this game is that all that territories that you're dominating are your real district, your village or city. Do it you your best and you will expand over new territories. However, be careful: if there are other PK players on your territory, they won't let you control everything. You will have to struggle.

The best of PK is the idea which is quite original, as well as the tutorial and the amount of things you can perform. The worst, it's difficult to get the hang of it, it gets boring if nobody is playing PK in your city and the graphics could be certainly improved. Anyway, we recommend to give this a go for those who like playing role-like games.

Don't forget that PerBlue (its developers) has also launched PK for other platforms and you can even play it on your browser. The game is free just for a limited time.

Lead. Conquer. Claim!
Slay epic monsters in dark dungeons or battle the dragons lurking right in your own backyard! This location-based MMORPG brings the epic fantasy to life wherever you are.

Enter the world of Parallel Kingdom and join over a million players in the ultimate mobile role-playing game.

Exciting challenges await you. Usher in a new age of peace and prosperity, or forge a war machine capable of raiding the world’s greatest cities! Take your rightful place at the throne and rule your Kingdom any way you see fit…

Rise of the Kings

Our brand new hero system is just around the corner! In the ever turbulent land of ROK war is here, there... everywhere. People are suffering from war and pain. In these, the most crucial of times, a group of heroes must rise up! They are a group of the most gifted people and the most magical of creatures coming! With their tremendous talent, they…

Steal gems, build your defenses and win guild wars in the Arenas in this unique blend of arcade, platform and multiplayer PVP game! Compete with over 50 million players around the world! Create your own guild of thieves and break into the enemy’s dungeons. Learn ancient spells to become the most feared thief in the game! PLEASE NOTE: the game is e…

Claim your kingdom’s Iron Throne! Build your castle, raise an army, lead heroes into epic, grand-scale wars against players around the world, and rule over the kingdom! Create the strongest alliance with your friends to enjoy this real-time strategy MMO game! ---------- [Key Features] -Stunning HD Graphics- Experience an astonishing, realistic…

March of Empires: War of Lords

Brace yourself for an age of massive medieval war, where you will march over your rivals’ burning remains in an all-out quest to conquer! Fortify your castle, forge an army and enter the ultimate MMO of global domination! But as your civilization grows, you’ll clash with ambitious powers, and only one king can claim the throne! Do you have the str… 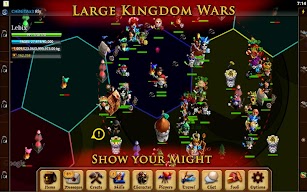 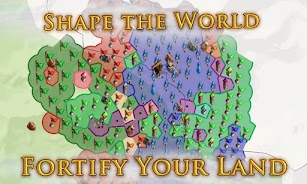 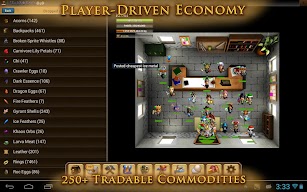 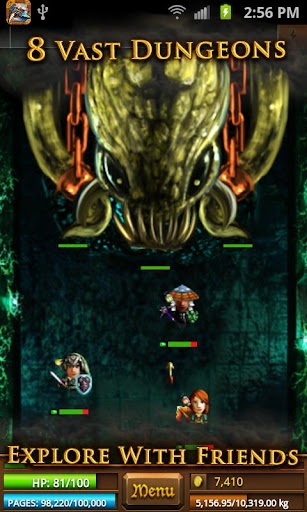 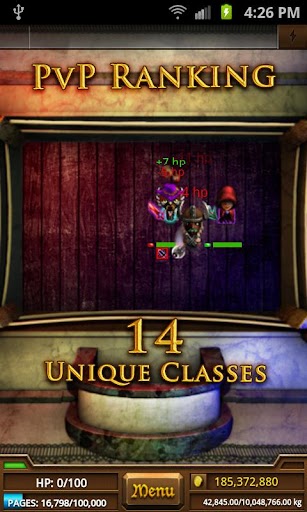 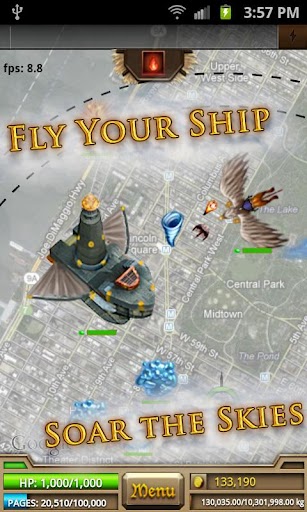