If we have to love Korea, I mean, "South" Korea, for a sinlge reason, it would be for choosing videogaming as their unofficial national sport (and the official should be taekwondo, which has also contributed quite a lot to videogames, ask SNK and Namco if you disagree)

One of the most popular games there is Ragnarok. If you haven't ever heard of it, fret not, they have enough million players there as to care to advertise it abroad. This is the official port to mobile devices of such popular game, a really massive multiplayer online game able to overshadow the almighty WoW even when it can only brag of 2D, 16bit-like graphics.

Anyway, we're talking about a game with many years of development on its back, with an accurate and balanced gameplay and a massive player community, whereby is easy to start guilds and group quests, which is something enviable by many other games.

If you want to try a KRPG (Korean RPG), this is arguably the best. Its very online nature means that you won't make the most of it solo playing, but that's up to you.

This is the English translated version.

Enjoying Ragnarok with thousands of players from all around the world!
New server Kasa is just opened!
US server is just merged! Plus new Asia server is added for more exciting adventure!

Description
Play Ragnarok anywhere you go! The legendary MMORPG is on your Mobile device, and now is known as Ragnarok Online: Path of Heroes!
Ragnarok Online has led MMORPG charge through the PC gaming world for over 10 years, and now it’s ready write a new history for the Mobile MMO world.
Join the adventure as you play with thousands of other players in real time to complete quests,
missions, and battle against each other in the PVP Arenas. Enjoy continuous events throughout the Year!
Pet and mercenaries may be with you during your journey.

Features
* Free-to-Play Anime style MMORPG
* Touch interface and simplified UI for the best Mobile game play
* Fast Action Adventure Gameplay at your fingertips!
* Easy Login and Tutorial for a quick jump into the action
* Auto Party System helps co-op play and interaction between players
* PvP system for players to test their skills against each other
* Quests based on the new Valkyrie Uprising story line expanded upon in the Path of Heroes update.
* Dynamic World Maps and Character Classes
* New maps and advance classes added through updates
* Diverse abilities and skills for each job classes
* Continuously Growing World to Explore!
* New Mercenary System
* New Battle arenas for Heroes, Mercenaries and Guilds
* Ranking Systems to show who is really the best

Blade & Wings is a 3D anime online action role-playing game that rated as a promising mobile MMORPG, which brings high quality graphics with a captivating story line and features a variety of challenging quests. To be distinguished from the crowded realistic style action RPG games, Blade & Wings brings a bright and fresh anime. New Featur…

An amazing real-time 3D MMO Role-Playing Game you cannot miss! After centuries of peace, the darkness falls, having the land swallowed by blood and chaos. Lords of old days disappeared one after another, leaving man trembling and moaning in hopeless shadows.The Lord of evils opens his eyes in the dark, he is waking, he is waiting. … Where are the… 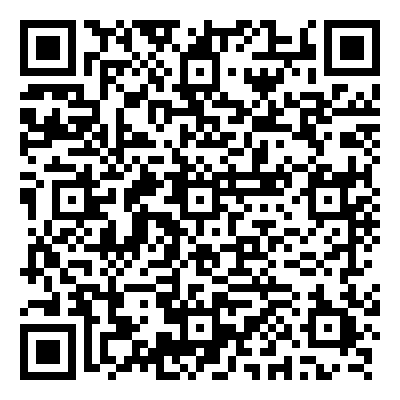 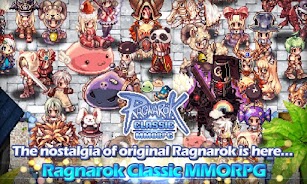 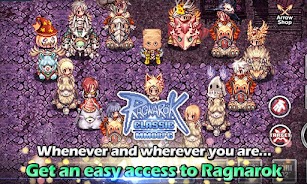 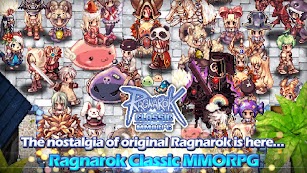 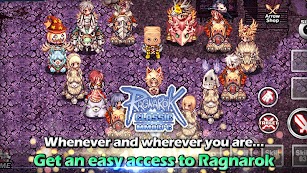 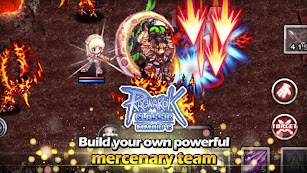 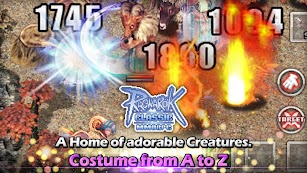 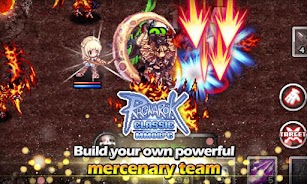 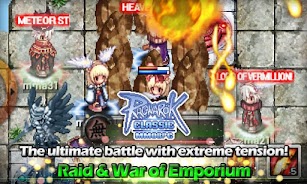 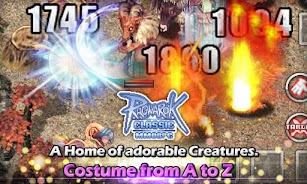 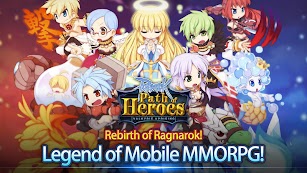 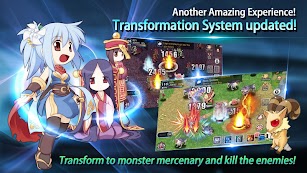 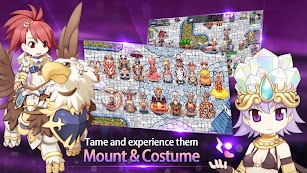 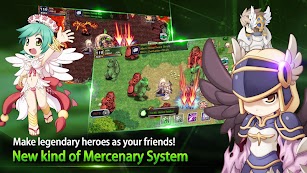 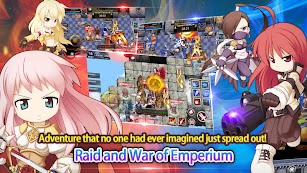