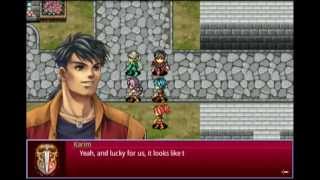 An epic RPG title in the Japanese mobile game scene has come to Android!

Story
It has been almost a century since the end of the Energi War. Nevertheless, within this prolonged season of peace, the Schwarzschild Empire has once again begun plotting world domination as it starts to conquer and occupy one nation after another. It is during this time that Ash and Karim, two residents of Heiland, a small town on the frontier, rescue a young woman and her escort as they are being pursued in the nearby woods by a contingent of foreign soldiers. Yet, who is this mysterious girl and what fate is in store for Ash and those with him as they attempt to help her fulfill her mission...? Find out as this dramatic story begins to unfold!

A classic Japanese role-playing game
Employing an orthodox turn-based battle system, Alphadia evokes a feeling of nostalgia with its classic gameplay style. In addition, its refined game balance and simple to use interface make this game easy for anyone to pick up and enjoy. Furthermore, with completely redrawn graphics, Alphadia's world shines on high-resolution touch screens.

Charming characters and a dramatic story
It is often thought that games on a cell phone can only offer a short, limited experience, but that is not the case with Alphadia. Alphadia boasts an expansive drama that spans 30+ hours of gameplay, and which is sure to pull on a few heartstrings as Ash and his party are faced with numerous challenges and trials.

Engage in strategic battles while exploiting the potential of energi
By mastering the various elementals, characters become adept in using a host of energi skills. Which energi skills characters learn beyond those of their inherent elemental, however, is given to the player to decide! Having such freedom lends itself to an overall richer gameplay experience in Alphadia.

As players learn to harness elementals in battle, they quickly become able to take advantage of their situation, and the thrill of battle increases. And of course, for those who prefer, there is an auto-function built into Alphadia's battle system that allows players to cut through waves of enemies with little effort should they choose.

[Language]
-Japanese, English
[Supported OS]
- 1.6 and up
[Incompatible]
- Zenfone 2
* This app has generally been tested to work on any mobile device released in Japan. We cannot guarantee support on other devices.

The Belize Travel Guide is the only app to give you discounts on every part of your Belize vacation. With everything you need for a great Belize vacation, right at your fingertips, you will use the guide daily to find the best of Belize at the best price! Let us guide you to the best restaurants, bars, activities and adventures, and SAVE you hund…

Years and years ago, when we found out our CEO at Apple (Michael Spindler at the time) made 64,000,000 one year, I came up with an idea for a Macintosh desktop application that would show, real time, how much you were making next to how much your CEO was making. Just needed a name, and Fred, brilliant as always, said "Humility". It made…

Internet radio, news, videos, interviews, concerts and a lot more of exclusive content for you. MDM Radio emerges in July 2006 with an objective to provide quality content without falling into sensationalism, promote new talent and support real music. Providing information at the time about movies, games, technology, music and news from the state…

Need a little boost ? Sound Boost increase the maximum volume from the headset, to play music, videos, podcasts... louder ! No root required ! What this application does ? Once you plug in a headset, the sound is switched from the music channel to the voice channel. The effect is different, depending on the device and the rom you use. On some de…

"I will spend my last dying breath if I need to, and I will spend every penny of Apple's $40 billion in the bank, to right this wrong... I'm going to destroy Android, because it's a stolen product. I'm willing to go thermonuclear war on this." - Steve Jobs iSteve: The Last Journey, a tribute game to the visionary Steve Jo…

Using hypnosis with the birthing process greatly reduces the pain and tension associated with giving birth. This CD focuses on the techniques of relaxation. It eliminates tension and replaces it with calm and confidence. The hypnosis contained on this CD teaches your body to develop it’s own natural pain management system. Each deeper breath, whil… 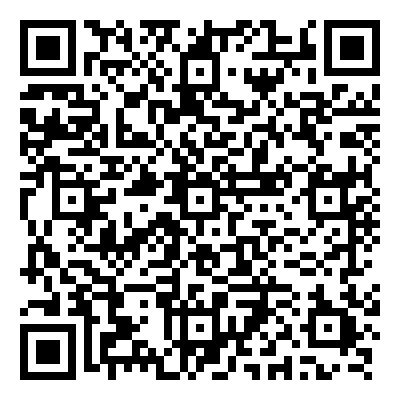 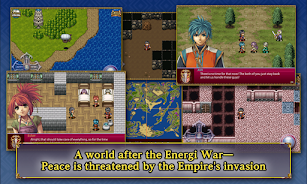 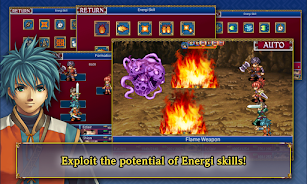 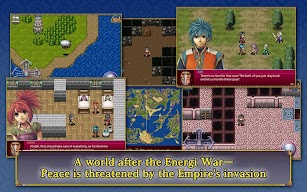 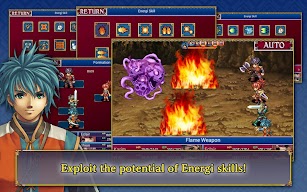 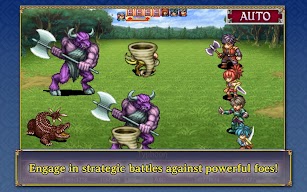 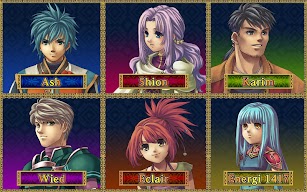 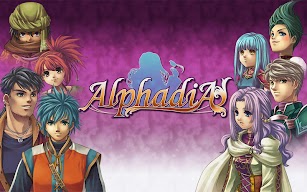 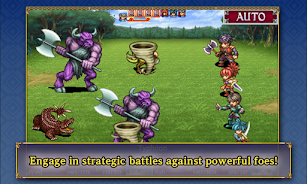 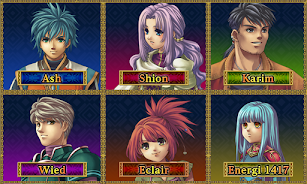 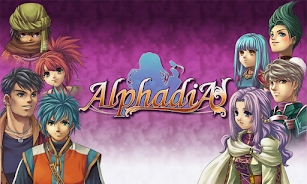 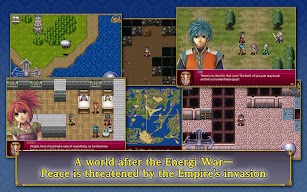 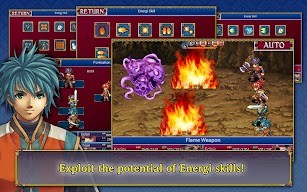 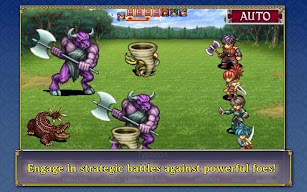 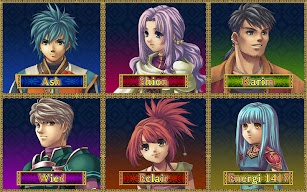 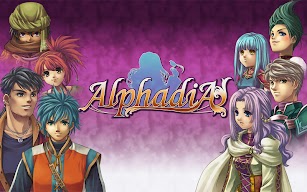