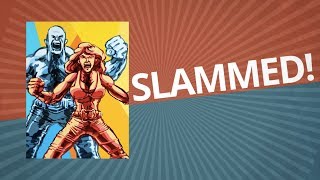 Turn a scripted steel-cage wrestling match into a real fight in this 250,000-word interactive novel!

You've always dreamed of becoming pro wrestling's biggest star...but a wrestler's world is fraught with hardship and betrayal, in and out of the ring. Become a powerhouse, a technician, a high-flier, or focus on your promo skills. There's more than one road to success.

But none of those roads will be easy. This is a world where your biggest fans are your harshest critics; where the front office is more dangerous than the squared circle; where friends can become enemies with a single heel turn; where, sometimes, the only way to win is to lose, spectacularly.

This is professional wrestling. And you're about to change it, forever.

Slammed! is an epic interactive professional-wrestling novel by Paolo Chikiamco, where your choices determine how the story proceeds. The game is entirely text-based--without graphics or sound effects--but driven by the vast, unstoppable power of your imagination.

There's never been a professional wrestling game like this, a game where the outcome of your final match, your choice of opponent, and your relationships affect the ending. When's the last time you played a pro-wrestling RPG with a "kayfabe" stat?--or where your trash-talking "promo" ability is as important as your core strength and wrestling technique?

* Enjoy a 250,000-word personal tale of friendship, competition, and revenge.
* Develop not only your physical abilities, but a favored wrestling style.
* Become a heroic face, or a villainous heel--or even turn heel.
* Turn a scripted match into a real fight--and vice versa.
* Decide when to keep kayfabe, and when to break it.
* Play as male or female, gay or straight.

Modern Air Power is a SERIOUS game on the concepts of modern air combat. This version covers aspects such as stealth, precision bombing, advanced sensors, and even futuristic concepts such as High Powered Microwave weapons. In this release of Modern Air Power there are 21 scenarios that give you the opportunity to learn about air operations from…

Around the World in 80 Days

Around the World in Eighty Days (French: Le tour du monde en quatre-vingts jours) is a classic adventure novel by the French writer Jules Verne, published in 1873. In the story, Phileas Fogg of London and his newly employed French valet Passepartout attempt to circumnavigate the world in 80 days on a £20,000 wager (roughly £1,324,289 today) set by…

Using advanced vibration feature of Android phones with even more control, this application has something special to offer, just for your entertainment. New version works on all screen sizes. Wanna feel vibrations of.. * Hammering of a Hammer * or of a Jack Hammer * Tractor engine or * Sports bike All with different intensities.. We are open to… 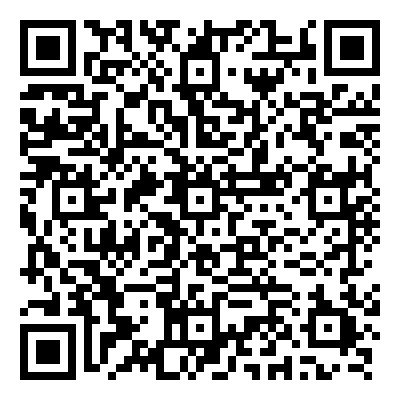 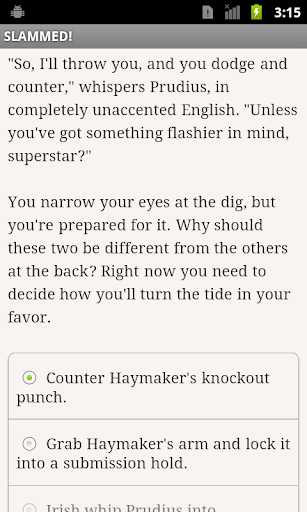 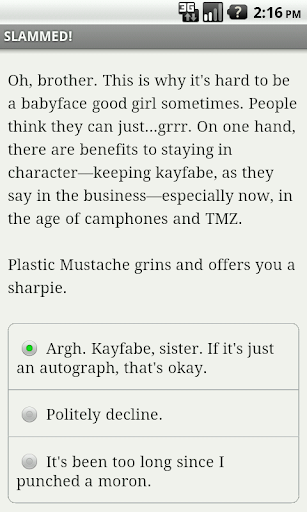 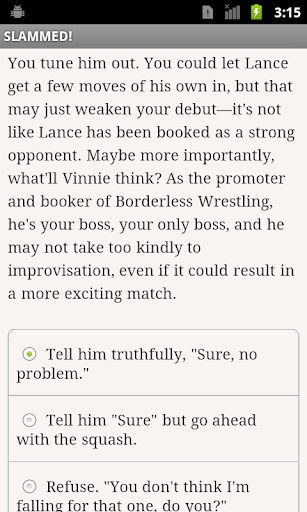 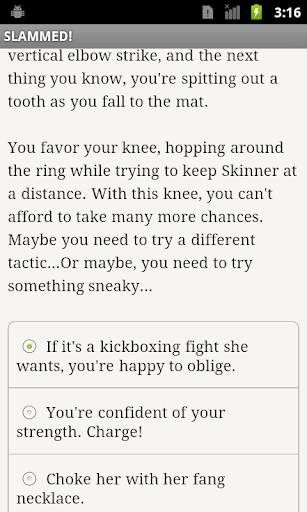