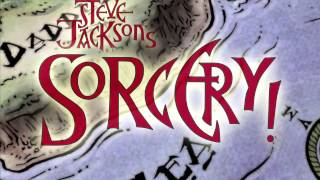 This is one of those days when I do love my job. Even though I played Sorcery! for iOS at the time, I was looking forward to play it again on Android, just to be sure nothing has been lost in the port.

Anyway, there are just two possible scenarios here: one, you played Fighting Fantasy games when you were a child (Scorpion Swamp and the Citadel of Chaos should ring a bell inside your head, shouldn't they?) and then you are already putting $5 on the table and sharing this review with your friends who will love you and be your eternal serfs in exchange; or, what should only be considered a catastrophe: that you don't know what are we talking about and you have lived so far in the utter bliss of ignorance.

In the former scenario, you won't mind that the original game-book hasn't been blatantly enhanced regarding character creation (you can play as a girl now) and the magic system. Oh, and you can't cheat anymore -we all know you did back at the time. Animated combats make fights livelier and a surprisingly colorful user interface makes of the mere and prosaic act of reading, an adventure, as it has always had to be.

In the end, this is an exemplary port, and even though we would have liked a thousand or so more features and options (all of them needing to rewrite the original script) it's enjoyable by who loved it then and for those who would like to discover this forgotten, forsaken and, say, awesome genre.

Highly recommended. The price tag can discourage a little bit when compared to free bubbleblasting match-3 games, but the experience and reward are unbeatable.

From legendary designer Steve Jackson, co-founder of Lionhead Studios (with Peter Molyneux), and Fighting Fantasy and Games Workshop (with Ian Livingstone); and inkle, the studio behind the award-winning Frankenstein app, Sorcery! is an interactive adventure like never before.

"You should choose to own this adventure" -- Eurogamer

"Inkle's adaptation of Sorcery! takes the genre to a whole new level" -- Kotaku

"This is some of 2013′s best interactive storytelling" -- IGN UK

"Sometimes I feel like I'm wasting my time writing a review when I should really just be pointing at a game and demanding that people play it. This is one of those times. Steve Jackson's Sorcery! is an absolutely marvellous fantasy storybook adventure. Lushly illustrated and expertly told, it should not be missed by anyone even remotely interested in the genre." -- Gamezebo

"Let’s not mince words here... Sorcery’s unique blend of tabletop-like roleplaying (including an incredible combat system quite unlike anything I’ve seen before), and elaborate branching pathways with custom scripts preserving the feeling of Steve Jackson’s work make me now want to… no, HAVE TO acquire it" - Just Press Start

"The Shamutanti Hills" is Part 1 of 4. Part 2, "Kharé: Cityport of Traps", is coming soon to the Play Store! (Part 2 will load all of your completed Part 1 games to continue your adventure.)

Dragon VS Prince is a fantasy adventure Game by Vyas Studios. Dragon VS Prince is a story of prince whose princess is captured by Danger Dragon during their marriage and now brave prince has to struggle through mind boggling worlds to save his love. Now you must help Prince to save his lovely princess. Experience the exciting adventure in your Sma…

1872, with a steampunk twist. Phileas Fogg has wagered he can circumnavigate the world in just eighty days. * TIME's #1 Game of the Year 2014 * "We’ve been dreaming about this future for decades. Guess what? It’s here." - New York Times * "Interactive storytelling as its best" - The Guardian Choose your own route around a…

"Attention! To use this application you must have a Virtual Reality viewer like Cardboard or a similar one." Delve into the dungeons of an ancient magical fortress. Take your sword and solve all the puzzles to reach the exit Live the first-hand experience with the Virtual Reality. EXPLORE EVERY CORNER OF THE DUNGEON Really you feel lik…

This unofficial fan app plays all the best DJ DJ Steve Aoki Like songs from a number of online and publicly available music sources. Easy fast access to songs from various online music sources together in one simple and easy to use app. Great for all true DJ Steve Aoki fans to play and listen to all their favorite songs. The best songs and music… 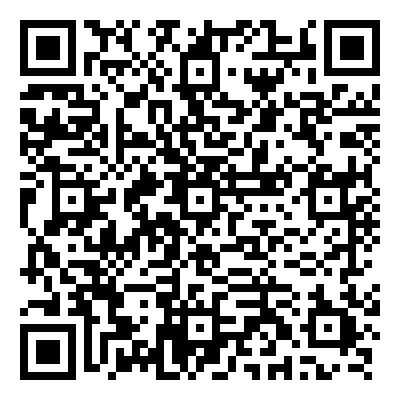 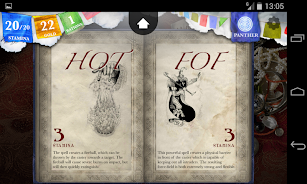 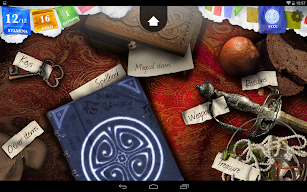 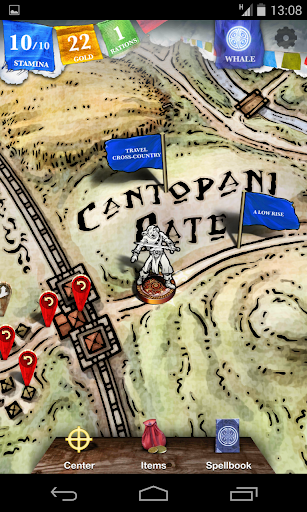 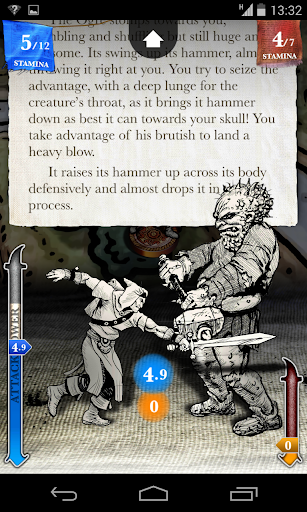 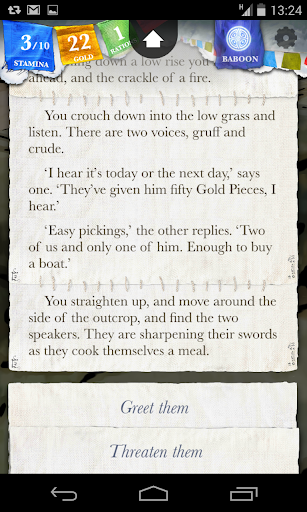 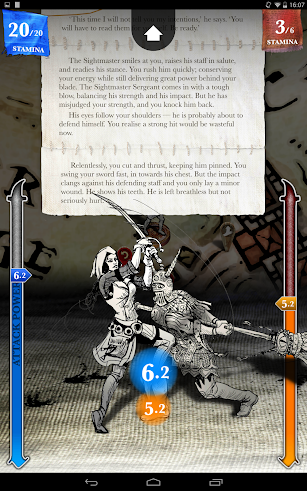 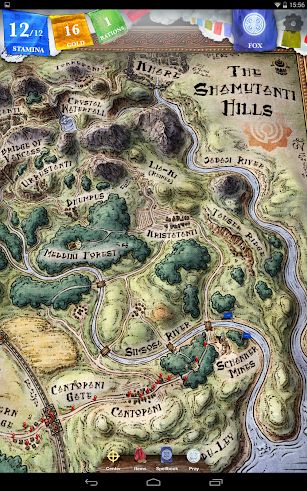 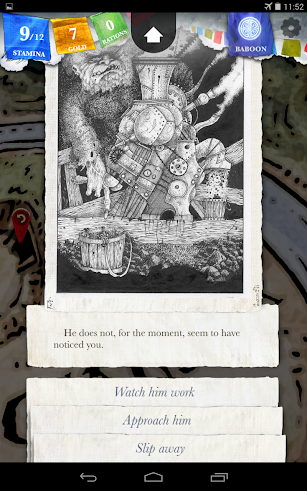 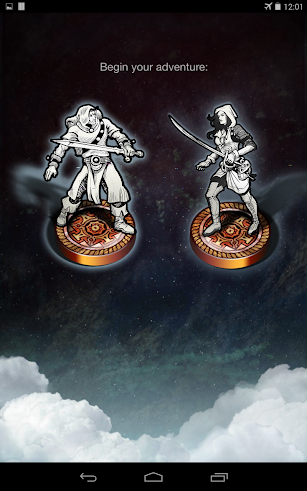