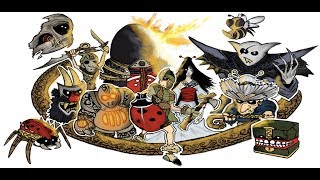 "Mystery Dungeon" style roguelike RPG! Quirky and fun but very challenging. Yes, it's hard. But you're not afraid of a hard video game, right?

Use magic items, morph into monsters, find friends to fight alongside you! Use keen strategy rather than grinding for levels and you'll clear the dungeon!

NOTE: Currently seems to be a glitch on recent Samsung devices (Note 5, Galaxy S6, S7, etc.). A workaround is to install the free Samsung Game Tuner app from Google play, set the mode to Custom and adjust the Resolution Ratio for Voyage to Farland to 100%.

NEW: on small screen devices you can now select controls with the DPAD at bottom left.

What’s a roguelike RPG and how does it play? It’s a classic video game style and here are a couple of strategies...

Strategy A) - attack everything in sight head-on. Result: your character will die quickly and often.

Strategy B) - learn about the powers of the items you find. For example, find a cursed “Empty Vial”, throw it at a "Ghost" to capture its soul. Then later drink the vial, become a Ghost and float through walls to escape danger. Or grab a “Levelup Bead”, wave it at a friendly character - he’ll level up and help you fight, or drop it on the ground, let a "Catapult" monster pick it up & toss it at you - you’ll level up and be able to pound monsters into the ground. But ouch! The "Nosferatu" monsters are too powerful!?! (Nosferatu is a type of vampire, Google it), yet they’re undead and undead monsters are vulnerable to medicinal herbs, like that "Wormwood" you just picked up!

In short, roguelike games offer a rich experience for gamers seeking something beyond casual games.

Notes: save your game at any point, but Voyage to Farland uses hardcore Rogue rules (death=start over no items). Think of it as "tough love".

5 themed dungeons, 39 monster types with devious attacks, over 30 items and 4 NPCs you can recruit to help you fight!

Hints: try the training dungeon first, equip a shield as soon as possible, make good use of the herbs/beads/scroll's secret powers (tap INV, then select Explain from the item's sub menu - use the DPAD or swipe up/down in the center of the touchscreen to scroll in menus). Find an empty vial, use it to capture & morph into a monster to really throw down and you'll be hooked.

And the longer "Guide to Not Dying":
http://www.peculiar-games.com/voyage-to-farland/guide-to-not-dying

How far can you get in Voyage to Farland?

Notes:
Despite the cute graphics, Voyage to Farland is one of the harder roguelike games in the Android market/Google Play. It's not a grindfest. Levels don't matter. Cleared dungeons are what matter in this game. You'll be tested from the very first floor. Many players dive in, attack everything, die quickly and get frustrated. This game demands a more clever approach. Until you find a shield you'll have to pick your battles wisely. Voyage has been on the market for over two years and yet only two players have cleared every dungeon (shout-out to Paul and Rodney!). You might be the third if you have patience, perseverance and a will to win! Some gamers want to kill time with mobile games. That's fine, but you're not like that. You want a challenge. You want to face the Spirit Witch and defeat her. You want to be the first adventurer to enter "The Path of No Return" and beat the dungeon once and for all. To unlock the secrets of Farland.

Smart Taskbar V2 is released in Google Playstore too! Search Smart Taskbar 2 to get yours. Launch any application instantly. Swipe your finger or click icon anytime in any App to bring up a mini sidebar for super fast app launching also works as app organizer, folder organizer, multi tasker, task killer, and shortcut manager. If you want to use…

A widget that puts bookmarks as thumbnails on your homescreen. This app is for 1.5/1.6 which cannot use the regular Visual Bookmarks widget. Install by longpressing on your home screen. Add bookmarks by using the "Visual Bookmark" app. A homepage with instructions is under way Thanks to coolof for graphics.

Holy Bible - King James Version app by Tecarta has been downloaded over 10 million times and is the best, FREE, offline Bible app for Android. Expertly crafted in Palo Alto, this Bible app makes it easy and simple to read, study and share the Bible. Great features such as navigation, search, note taking, sharing and audio allow you get the most o…

Mr. Bartender Drink Recipes helps you find hundreds of cocktail recipes. You can now surprise your friends with awesome and original cocktails they didn't know you can make. Actually, you couldn't but Mr. Bartender will show you how to make it. Mr. Bartender lets you browse cocktails by letter, by category, by top drinks and recently upload. In add…. 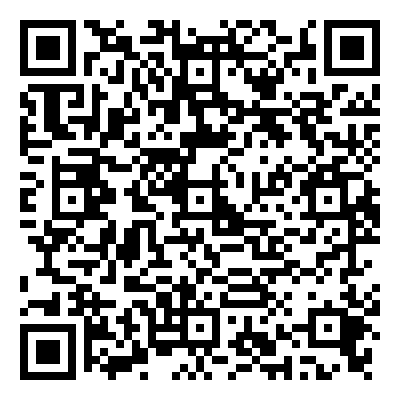 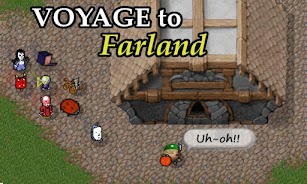 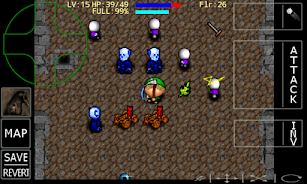 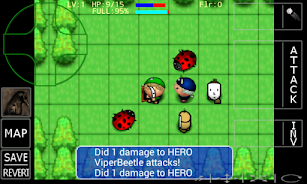 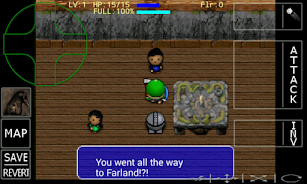 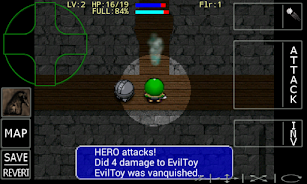 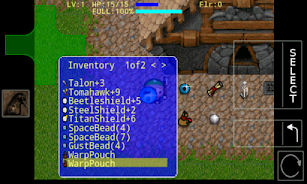 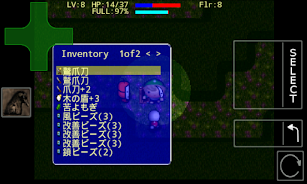 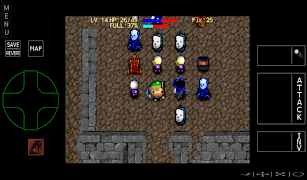 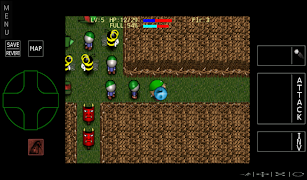