War of the Fallen

Download APK from previous versions of War of the Fallen

"What kind of card-cery is this?"

Nobody is safe from crazes, much less Zynga. Well, especially Zynga. Fortunately they have an awesome human team able to gather the best of a genre and present a game of their own and going on with business as usual.

War of the Fallen is, as you should already know, a collectible card game in which you have to build up a deck full of monsters and sorceries. You can fulfill missions to get gold and experience, but eventually you'll feel the urge to go to the online arena and duel other players. Artwork is great, perhaps too booby-esque (we'll need a name to say this softly soon) and definitively static. A great CCG anyway, cheaper than others and more fun than many as well.

One of the most interesting features is the chance to call friends in to help you defeat over-powered bosses. On the other hand, it's also a tactless way to lure your friends to play.

Follow your Dreamling spirit guide Lexa as you collect cards, level them up, and use their power to dominate enemies, bosses, and other players. Guilds and friends provide strength in battle.

The Great Comet, the ancient prison of the Old Gods, has shattered and crashed into the northern regions of Tyreon. Its fragments have become Shardstones, which imprison any creature they touch, many infected with madness.

Only Shardbreakers have the ability to break the shards and command the powerful characters trapped within. Align with a kingdom and battle through ten realms to reach the Great Comet and the final showdown with The Deceiver, protector of Ixil, the mad god at the Comet’s heart.

Use of this application is governed by the Zynga Terms of Service. Collection and use of personal data are subject to Zynga's Privacy Policy. Both policies are available in the Application License Agreement below as well as at www.zynga.com. Social Networking Service terms may also apply.

Swipe left, right, up and down and dodge the bulls. Running With Friends is a game set in Pamplona where you need to always be one step ahead of the bulls. The objective, as you might imagine, is to run as fast as you can while avoiding the bulls, cars and other obstacles like flying barrels. How to do so? As any similar game, you will need to jump….

Solitaire by Zynga: The Only Game You Need • Therapy: Solitaire is a mental escape that is a refreshing stress-reliever. • Essentials: Solitaire is an essential app that you must have on your phone. • Anytime: Solitaire is always at the ready – play anytime to relieve boredom and escape. • Mental Sharpness: Solitaire helps keep you mentally sharp.…

Play Riches of Olympus, the only FREE slots game worthy of the gods! Experience the excitement of cutting-edge Vegas slots and unleash the power of the gods for HUGE PAYOUTS with FREE SPINS and MEGA WILDS in an all-new slots adventure through Greek Mythology. Features: THIS IS VEGAS, FOR FREE - Free Spins, Mega Wilds, Offset Reels, and dozens… 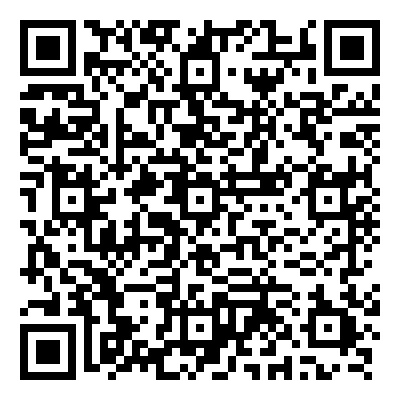