"Control tower, do you read me?"

Honestly, the first I do every time I review a flight simulator, no matter where it comes from, is to crash, the badlier the better, because there is where laws of physics must do their best. I can say in advance that planes in this game crash pretty well, especially when on sea. On land, physics work as they should, but you aren't delighted with the view of your plane in flames but a frozen screen and a sad message.

Graphics are average, which is indeed something good because it means it can run on a lot of different devices. Regarding sound, yes, there's sound if that's what you were asking, and also an option to switch it off.

Gameplay, which was why we came for, is shallow, to put it in a few words. It's closer to arcade than we would have liked, though there are some details that honor it. For example, landing gear is downed and raised accordingly, and you have to park your plane in a hangar or wherever. Missions are timed, so you'll have to struggle with the radar to get the maximum scores.

In conclusion, any of the titles in VascoGames's Flight Simulator series are worthy of be given a go by any flight enthusiast, and even non usual players of the genre may like it. However, they might not be as demanding and realistic as you would like, being sophisticated casual games in the end.

Are you looking for a total new parking game challenge? Airport 3D airplane parking is a super cool 3D car parking game look alike, but this time you don’t get behind of the steering wheel of car, truck or other small vehicle. This time you are the pilot of an airplane, and parking an airplane is something totally different then parking a truck, bus or car. After landing your aircraft safely on the ground, flight control will give you the right directions where you need your airplane safely without any damage. Loads of obstacles will be in your way before you get at your destination. Helicopters, planes, safety cars, trucks, towing vehicles or staircase trucks can make a labyrinth that you need to get your airplane through.

Cars, trucks, buses those things are all easy to park after you played this super cool airport parking game. Parking an airplane is a real parking challenge even for the most skilled and experienced driver. Can you be the pilot that gets the airplane through the airport traffic safely and become the real parking king of this fun and exciting parking game from VascoGames.

The different airport levels are set in 3D-style. In each level you’ll get a other challenge. As you drive your way through the airfield levels the game will get progressively more challenging. If you love to drive a car, truck bus or any other vehicles this free 3d game is fun and awesome to play. Aircraft, planes and other objects will stand in your way from conquering this parking mania game!

We hope you will enjoy this Airport 3D airplane parking game and drive safely. Please give use some support by rating our game or by liking our Facebook page or you can follow us on twitter!.

Who wants to play the role of a cargo plane pilot in free airplane games who takes off for an airplane flight? The best cargo flight simulation game is here to play in airplane parking. Plane transport simulator 2018 where city airplane take off in transport games 2018. The city airplane will fly in the sky with Cargo Plane Car Transporter Flight.…

Everyone all aboard for the newest public transportation simulator on the google play store! In city bus driving 3D simulator you drive around in a major city. Remember its a simulator game so you have to observe everything around your bus. Driving around in a big 3D simulated city, as a bus driver is a fun and challenging. You as a real bus driv…

This is a realistic 3D bus driving parking game, in an airport setting. 3D airport bus parking is a fun airport simulator and if you like all bus games this is something really special for you. So if you like driving big vehicles like busses, then you have to try this Bus driving game. Where you need to learn how parking a bus is done on an airport… 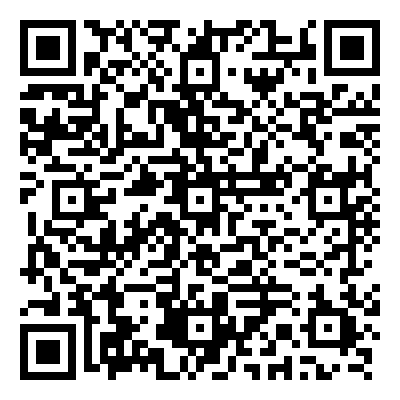 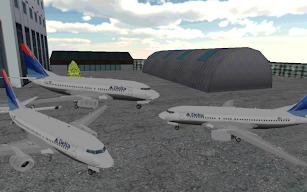 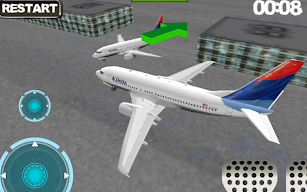 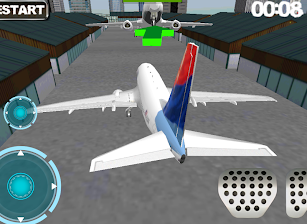 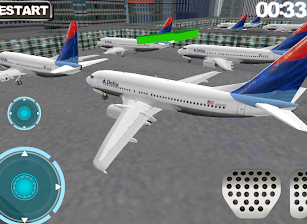 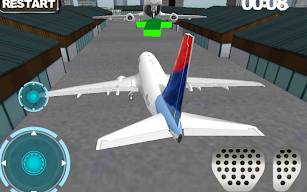 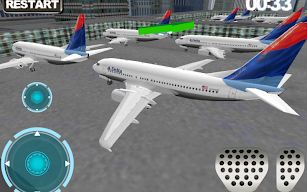 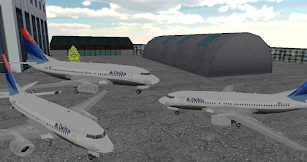 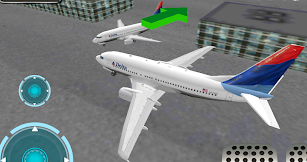 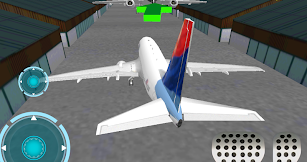 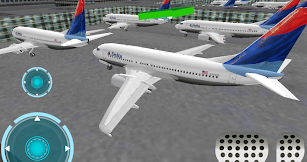 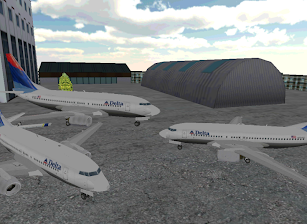 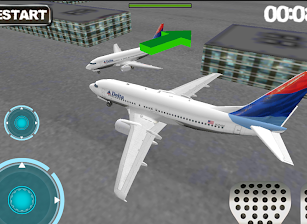