A game about precision and mettle

"Doctor, doctor, my blood went where it shouldn't..."

There's a time in every child's life that they want to become vets. Then they grow and change their mind, hoping to be renowned doctors instead.

Time goes by, and by, and then, well, here's Amateur Surgeon 3, an irreverent and nonsense game unable to teach first aid, anatomy or whatever else but pulse and nerve. Or not even that.

This games includes the usual stuff like the usual transgender robot (warning, for the record, this MIGHT well be the first game in mobile video game history to feature a transgender character) and the usual chainsaw. It's fun for fun's sake, like a mobile version of Operation! You'll learn how it works and which gears do what in a few seconds, but you'll continue to play anyway for a while.

Therefore, unless cartoon surgery makes you sick, a game worthy to be given a go. At least once.

HAVE YOU EVER WANTED TO OPERATE ON A MUTANT BEAR WITH A CHAINSAW?*

If so, then you are wasting time reading this when you could be playing “AMATEUR SURGEON: TAG-TEAM TRAUMA” and LIVING THAT DREAM.
As rookie surgeon Ophelia Payne you must cut your way to the heart of a dark mystery while saving lives using your trusty pizza cutter, stapler, car battery - and host of other inappropriate tools!

(…and then hopefully spend some money on all the cool extra stuff we have in the game!)

*(You have the chainsaw – not the bear)

Give a galactic greeting to the talking alien. Try to establish an interspecies' relationship. Be careful though as the alien is used to say things backwards. Be patient you'll get used to it soon. When you'll take a pause the alien will start catching space mosquitoes. These sure annoy him a lot. Become a fan on Facebook: https://ww…

Make friends with Andy, the talking seal. Say something and he will repeat what you say. Keep him busy or he will remember it's lunchtime. Soon he will start barking for a fish. Become a fan on Facebook: https://www.facebook.com/GSoftTeam Follow us on Twitter: http://twitter.com/GSoftTeam

Give a nice welcome to Susie, Anna and Bertha, the 3 talking cows. Talk to them and one of them will repeat what you said. Ignore them for a while and to attract your attention they start mooing. But only one will moo as they are very polite. Become a fan on Facebook: https://www.facebook.com/GSoftTeam Follow us on Twitter: http://twitter.com… 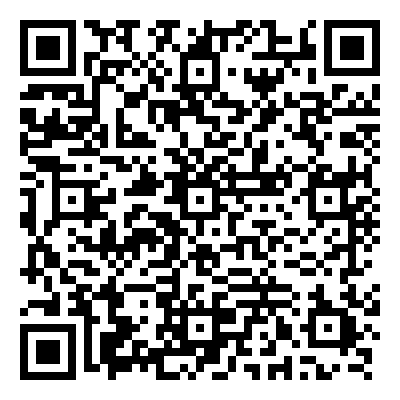