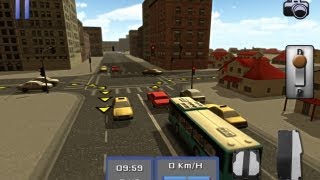 Drive realistically and cross the country

So called casual driving games have become an ongoing craze on mobile devices, most likely because they're in the end fun physics games and aren't as demanding as comprehensive driving simulators.

This simulator features simple and non-rendered 3D graphics, just enough to create a visual environment and play with the camera (it can also be played from the inside of the vehicle). Sound can be muted, and controls can be changed from tilting to on.screen through the options menu. Anyway, as you're driving a five tons vehicle, don't expect high speed pursuits and jumps requiring surgical accuracy.

This game is full of little lovely details. The inclusion of a 'fatigue' meter is very welcomed, and obliges you to look for a spot for a nap when you've been driving too much time. Likewise, when fuel runs out you'd better look for a gas station, which is something unheard of in the history of driving games (game developers believe that gas cans are standing there in the middle of the road)

Regarding vehicle damage and collisions it can be pretty much improved, but at least the traffic system is quite realistic, though it could include signals and traffic lights for a more realistic experience. The day and night cycle, plus the fact you manually switch on and off the lights, is a good feature.

You can honk the horn, too. That's why kids love trucks.

In conclusion, a good game to give it a ride. It won't fulfill your expectations, though, but it's prosaic, banal and "realistic" gameplay can actually be more fun than other high speed non-sense racing games. Perfectly suited for not-so-young players looking for a driving game closer to real life. HOOONK

Do you like driving big vehicles? Then you have to try this Bus Driving game! Smooth controls, realistic vehicle physics and challenging gameplay. Try to be the best Bus Driver on the planet with the online ranking features and achievements. Bus Simulator 3D is the first free bus game for Android! Bus parking is nothing, try out the bus simulator! The best between the Bus Games!

Do you want to drive massive vehicles, including buses? Install this simulation game now! This game features realistic physics, smooth controls and challenging gameplay. Try to be the best bus driver on the planet with our online rankings and achievements. Bus Parking Simulator 3D is the ultimate parking, driving, and bus simulation! In this park…

If you enjoy real bus, truck or car driving you’ll will enjoy bus driver 3D: Parking simulator. Bus driver 3D offers twelve different kinds of levels and an expansive variation off different bus types to test drive in this game. The buses are detailed models that just look like the real thing. Try to be the best Bus Driver on the planet with the on…

A new curve game, dodging cars and a infinite drive to get the highest score. This is the real feeling of a 3D Bus Driving II game Important: 1. Level Challenge on the Precise Score System. 2. Drive with the Sense of the Bus's body. 3. Catch up Vehicles (When you are caught up somewhere, Remember that vehicles are behind you catching up.) The…

Do you like to drive something bigger? Extreme Bus Simulator 3D is so easy, try the BIG BUS simulator game. Smooth controls, realistic vehicle physics. Test your real driving skills. You can turn off ABS, TC, ESP. Damage the other vehicles on the streets. ***FEATURES*** * Easy controller * Realistic acceleration * Beautiful Graphics * Realist…

Learn how to drive a bus! The real version for a learner driver! Get timed and challenged as you drive around moving traffic. Become number one with the online leaderboards! Features: Fun and big buses! Replay video sharing mode! Social and online score board! Timed and accuracy score! This version contains no advertisement. 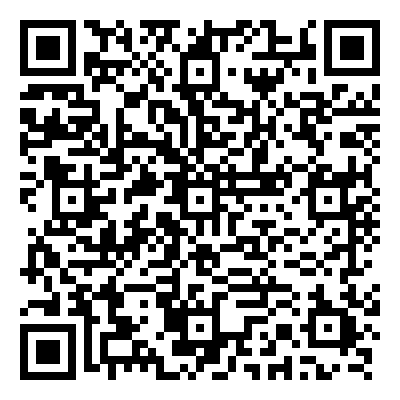