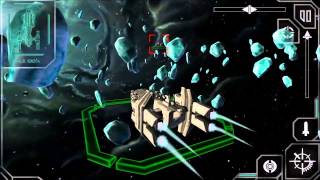 v0.95
-BETA v1! The first five campaign missions have been released.
-Unlock system - unlock messages and decorative objects for the Captain's office by completing campaign missions.
-Some ships have been locked, to be unlocked by playing through the campaign. All previously available ships can be unlocked by playing through this first episode; there will be another ship available at the end of the campaign.
Android
»  Games
»  Simulation
»  Darkdawn Encounters

Darkdawn: Encounters: has finally reached beta stage with the release of the first episode of missions of campaign mode! The first 5 missions of the 20 mission campaign are now in-game. The remaining missions will be released over the next few weeks and are all included with the game purchase; they are being released as they are finished.

BETA: Play Darkdawn: Encounters' Campaign Beta, as well as the Encounter Modes ("Survival", "Quick Encounter", and "Fleet Encounter") modes now, and get the game for $0.99! As the campaign missions are released, we are nearing the end of the offer. In the next few weeks the game will be going to its full price of $1.99.

Darkdawn: Encounters is a game of 3D, tactical starship combat. Captain frigates, cruisers, and battleships into combat with enemy fleets. Fight off multiple enemies as you angle your shields to meet the onslaught, and return fire with your own powerful weapon batteries. Outfit your ship with secondary armaments such as missiles and particle beams, and install advanced equipment, like engine boosters and the exotic overshield. Then take the battle to the enemy! Learn their strengths and, and blast them where their defenses are weak.

Darkdawn: Encounters has been designed to provide deep, tactical space combat while still being streamlined for short play sessions and touch controls. You are a starship captain, and quick decisions will serve you better than twitchy fingers as you take command of a massive Rampart-class battleship. But make no mistake, this is no "tap and watch" game; it's your hands on the controls, captain.

BETA INFO: Darkdawn: Encounters is still in active development. Over the coming weeks, expect some balance changes and tweaks. At this stage we will be allowing players to retain campaign progress as new missions are released, though you will always be able to go back and replay older missions to check out any changes that might be made during beta.

If you have any concerns and/or to make bug reports, please visit www.darkdawn.co/forum/
We will do our best to assist you! Also please note that any help or feedback you can give us would be very valuable at this stage!

Beer Counter replaces the beermat! Start an event and select your buddies who are drinking with you. You can see how much everybody has to pay and what's your total bill. See who's your top drinker and keep track of all drinking events. Share your events on Google+, facebook or wherever you want to... The app is still in ongoing developmen…

A quiz game to put your knowledge into test. IcoMania is already a classic genre inside the world of applications. Designed as a quiz game, your task is to answer every question by selecting the correct letters to spell the right result. Watch the icon cartoonized and try to guess which movie, character, celebrity, city or brand belongs to. The des….

This is a work in progress. It might freeze. Venture into the underground. Build up speed. Go deeper than any cowboy has gone.

LOOKit is a personalized recommendation system which lists the businesses by unique recommendation algorithm. The application connects you with the businesses tailored especially for you in quick and efficient way with presenting information for each business and provide various advanced communication options in individual screens for each business… 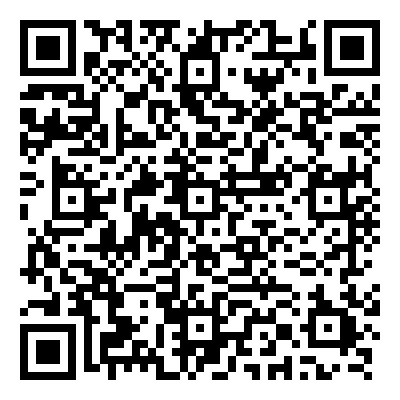 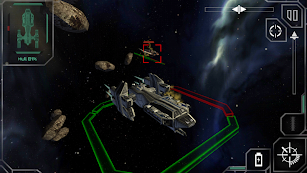 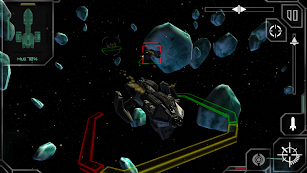 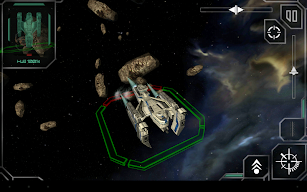 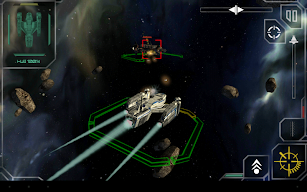 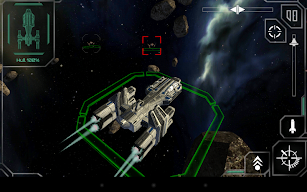 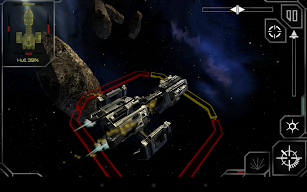 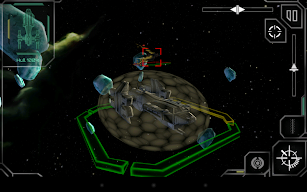 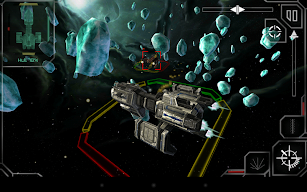 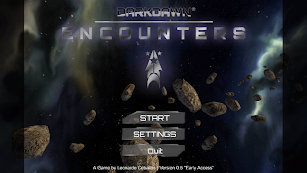 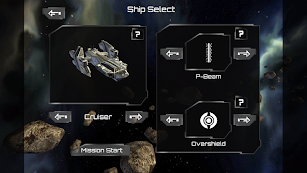 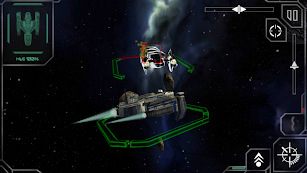 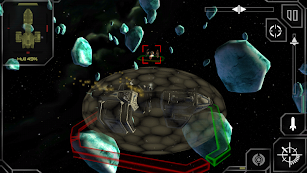 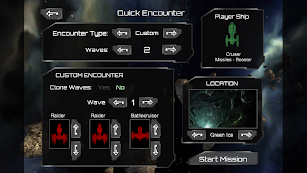 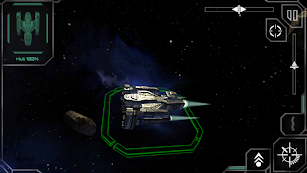 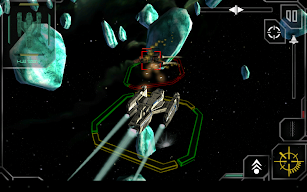 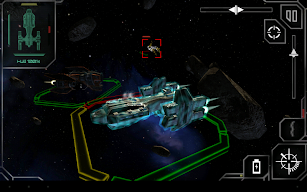