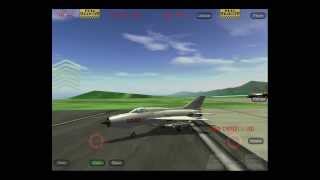 This game is an expansion pack of the Gunship-III Vietnam War series.

For more info about the Gunship-III Vietnam War Aircombat series, visit developer's page or at www.gunship3d.com

Get into the holiday spirit with this beautifully illustrated Find the Differences Christmas puzzle game with art by renowned illustrator Wendy Edelson! Each painting has five subtle differences- can you find them all and become a Christmas Difference Finding Master?! Test your brain's visual skills and see if you can find all five difference…

Funny Dogs on Video is one of the most liked animal videos online. Dog owners from all over the world can't get enough of adorable, funny, crazy,smart dogs one video. Funny dogs on video is an app helping you, the funny dog video lover watch funny dog videos directly on your smartphone or tablet in an easy and fast way. Why search all over the…

MOTI takes advantage of Smartphone technology for the simple and convenient capturing of key variables concerning the condition of forests. The Android application is specifically designed for forestry professionals to capture in an easy, cost effective and reliable manner the key dendrometric variables such as basal area, number of trees per ha, t…

Audio-typing and/or transcription is very exhausted, isn't it? I have suffered from inputting with keyboard and inflammation of a tendon. Accordingly, I developed the transcription application with the Google's Voice Recognition is very excellent. Let's be free of troubles with this application. You can use as voice memos. There is the… 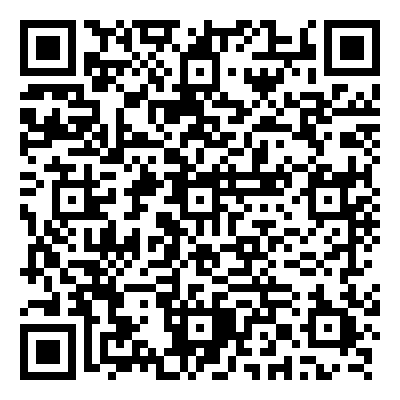 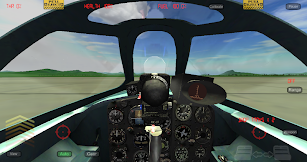 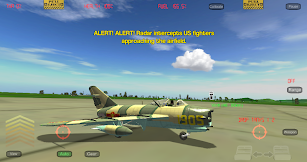 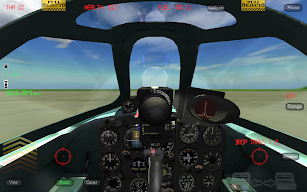 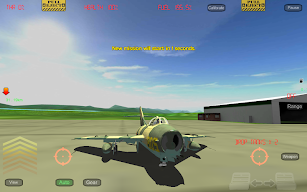 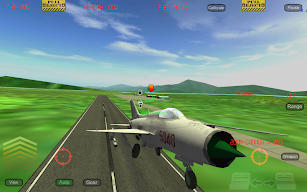 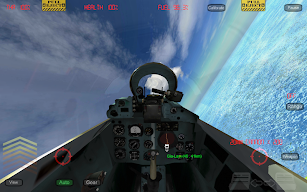 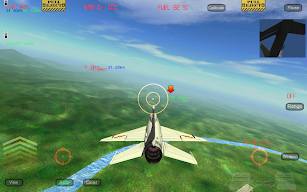 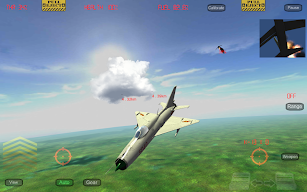 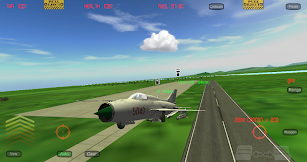 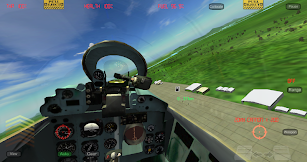 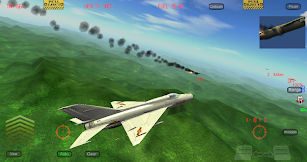 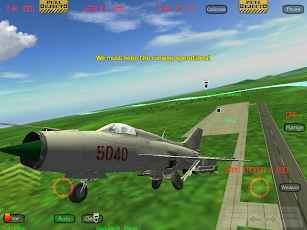 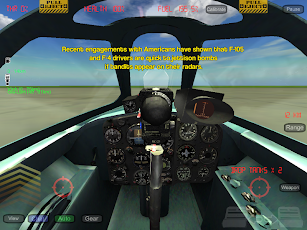 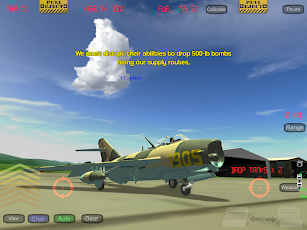 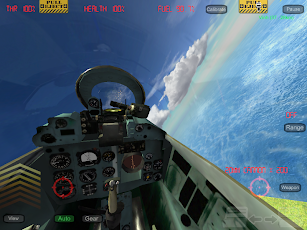 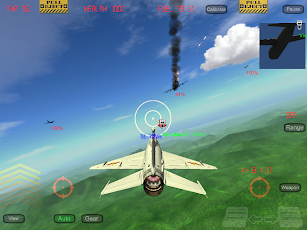