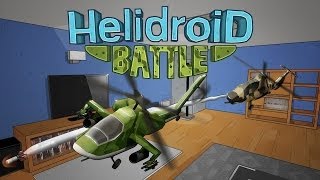 A 3D Radio-Control Helicopter Fighting game in a house. ALL COPTERS AND MAPS UNLOCKED

Control a little RC helicopter in different rooms of a house.
In front of you, you will fight another RC helicopter, piloted by the AI : dodge rockets, turn on the machine gun and prepare to fight !
This is the PRO version, with all bonus Unlocked, Free ads.

- 3 models of helicopter : an Apache, a Comanche, and a Super Puma.
- 3 Environments are available : Living Room, Bedroom and Kitchen.
- 30 objectives to accomplish during the fight
- Free-Flight mode
- 1 GHz Cpu to play without lag

It is an endless game, divided into levels. Step by step, the difficulty grows up, with the emergence of missile launchers turrets, and a better AI.
Go as far as possible, and post you score on the Leader-board, to see your official world ranking !
Besides, you have to accomplish 30 objectives during the fight, like shooting down the AI with rockets only, or without loosing one HP...
The objectives are translated in 13 languages.
Or you can just discover the different rooms using the Free-Flight mode, without opponent :
have a good time exploring the environment, and practice your flight.

****
This game is a one-man developer production, developed in Java with OpenGL. It doesn't pretend to have the same finish as games made by professionnals.
Therefore, if you notice some bugs, send me an email, and i will fix them as soon as possible !
Concerning the translations, if you find linguistic mistakes, please send me an email to correct them.
You must have at least an 1 GHz Cpu to play without lag.
****

Features :
- Pilot the copter with a joystick or the gyro sensor.
- Real physics like a flight simulator or an air plane.
- Shadows and dynamic camera
- Use Accelerometer sensor if the device does not have a Gyro Sensor
- Increase FPS

Have you ever been puzzled over such expressions like “hit the ceiling” or “to buy a farm”? * Learn - simply and effectively! With the help of flashcard method you will learn all idioms fast and easy! * Have fun! Cute and funny comics are likely to stick in the minds. No more boring memorization! * Search quickly! With the help of dictionary you ca…

-WESCU Mobile- View account balances and history, pay your bills, transfer funds, deposit checks, and more! You can even find nearby ATMs and Branches!

Best friend for Communauto and Mobizen members ! Tomobile gives you an easy access to the list of Communauto/Mobizen stations on your mobile device - includes stations for Montreal, Québec, Sherbrooke, Gatineau and Paris ! - visualize stations on a map - find easily the closest station - add stations to your favorites - manage your reservations (d… 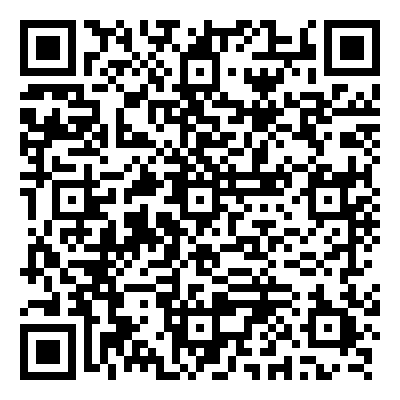 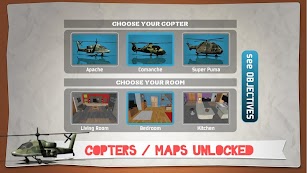 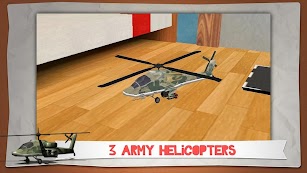 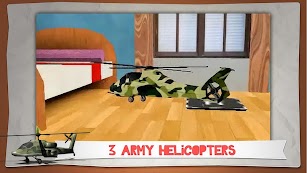 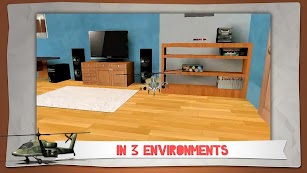 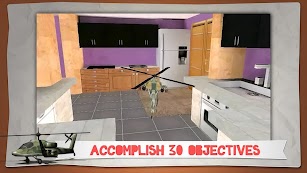 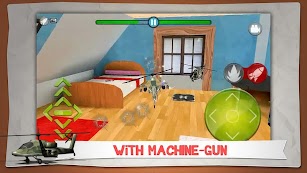 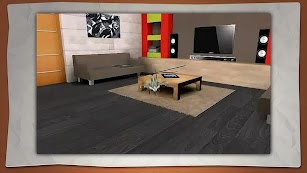 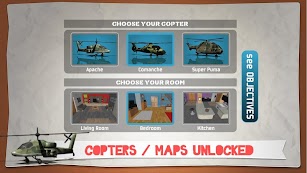 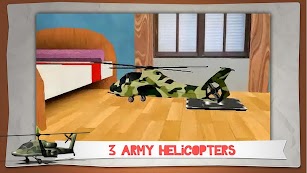