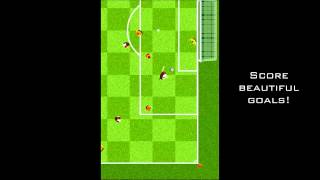 Karza Football Man. 2017 is a funny old-style football management game!
You'll have to take the helm of a glorious team which is on the brink of failure.
Will you be able to bring it back to its place in the football hall of fame?

Possibly the most important characteristic of Karza Football Man. 2017 is that the game can be played almost forever, and every time the game will be completely different!
Because it was a labour of LOVE for the good old-timey videogames, in Karza Football Man. 2017 you won't find ANY in-app purchase that blocks the advancement of the game.
In other words, to be the best you won't have to pay, neither now nor in the future!

In addition:
- Look at the ANIMATED ACTIONS!!
- Manage every aspect of your football team.
- Begin from the 3rd division and go back to the premium league!
- Adjust your strategy, formation and tactics.
- Build custom modules, from a 3-3-4 to a 5-3-2!
- Manage and expand your team's stadium and transform it in a temple of soccer!
- View individuals players skills, statistics and contract details: pay attention also to their morale and fitness.
- Train your players to improve your team.
- Buy and sell players, negotiate their contracts.
- Check out the transfer market for the best deals to create the strongest team ever!
- Change at any time and as you like the name and the looks of the players, of the trainers and of the staff members!
- Change the name and the emblem of every team in the game.
- Improve the quality of your youth team: the higher it is, the more it will be probable to create new soccer stars.
- Take part to two different cups: the National Cup and the Champions' Cup.
- Manage your staff, a fundamental component of your team: there are nine types of professionals you can hire.
- If you do not want the animated highlight (why not?) you can switch back to the full commentary of the match in real time.
- Change your tactics or strategy in real time during the game and make substitutions.
- Manage club finances and pay attention not to go negative.
- Discover and conquer 42 different achievements!
- Read the glorious history of your club!
- Professional musics and sound effects made by Composer!
- You can use multiple game profiles to manage your saved games.

Bounce the ball to get rid of as many tiles as possible on your way to the finish tile. Get help from non removable tiles such as the spring tile and the moving tile - all to bounce away as many tiles as needed to unlock the next level! - Explore 60 levels in 2 different surroundings! - Get rid of all tiles in a level to be awarded a star!

[DEPRECATED] This app is too old so it's now deprecated. I released a new version. Please try it. https://play.google.com/store/apps/details?id=com.nagopy.android.textcounter "Text Counter" is an app that counts the number of characters, words, sentences, and paragraphs. Enter the characters in an input field and press the button. T…

FlashLightToggle for SH is an app to put the lights on for Sharp devices(such as AQUOS PHONE). Settings - enable to boot from the launcher - enable to boot from search key long-press - select color(white or red) - blinking pattern - notification during lighting I'm looking for a better translation. Please send me it by email.

The Fabasoft CMIS Navigator App gives you access to your company’s business documents on your Smartphone and Tablet. Wherever and whenever. Thanks to the implementation of the new standard CMIS (Content Management Interoperability Services), Fabasoft CMIS Navigator offers you the mobile use of business data with the freedom to select the Smartphon…

A game developed by the creators of NYAN CAT: Lost In Space, the most successful NYAN CAT game on Google Play Store! It is completely FREE without any game mode or playtime limitations! The rainbow of NYAN CAT has been stolen by the evil mastermind, TAC NAYN... Your mission is to help NYAN CAT to collect the stars in all 7 colors of rainbow to mak…

What's worse than losing at tic-tac-toe? Losing to a CHICKEN!!! Square off in a family friendly game of tic-tac-toe against a feisty, humorous chicken that's determined to show you who the smartest player is in a best of 5 matchup. Lots of humorous animation keeps things new and fun. Three difficulty levels ensure a challenge for all ages.

This sunny battery will improve your mood on cloudy days. Instead of boring indicator you can use gorgeous widget. The image varies from beautiful asian sunset to big equatorial star. When you connect charger to the phone, the sun will change to blue supernova. The program has such simple interface as possible. •Display information is perform… 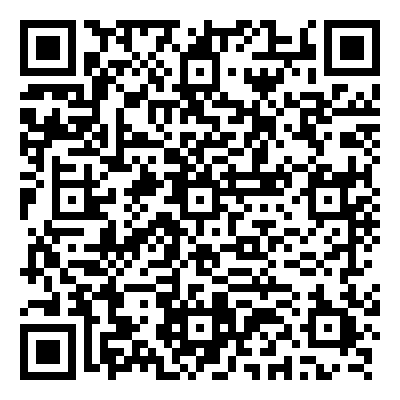 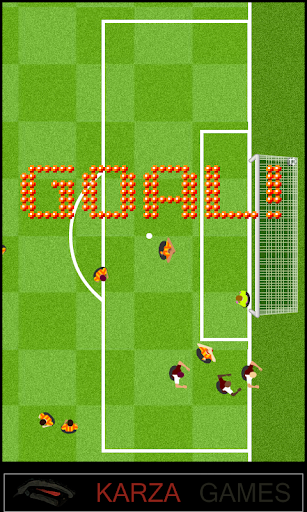 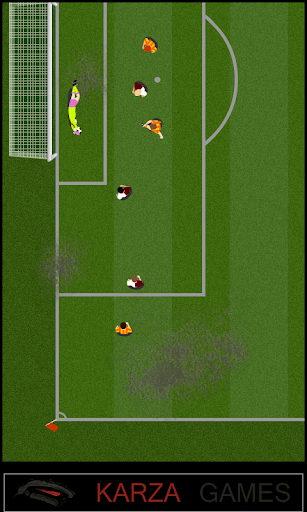 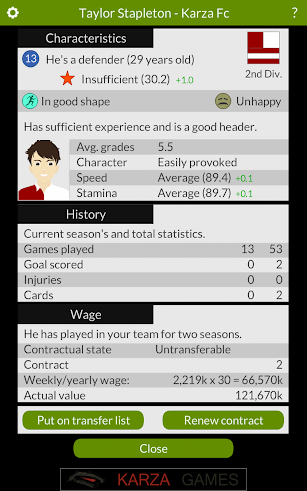 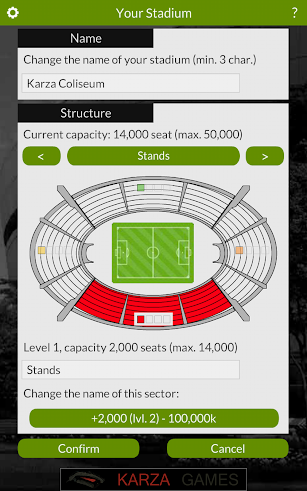 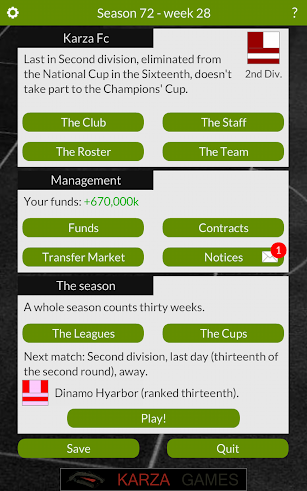 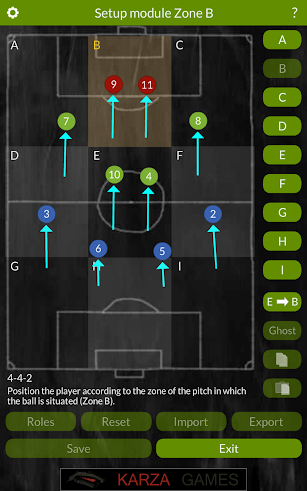 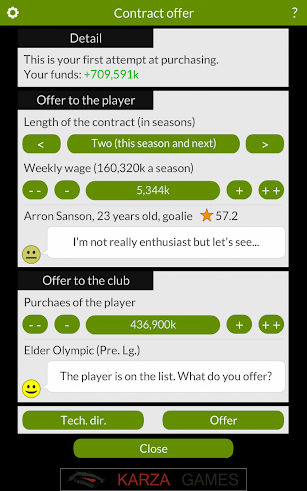 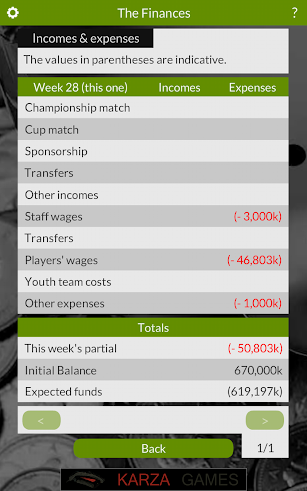 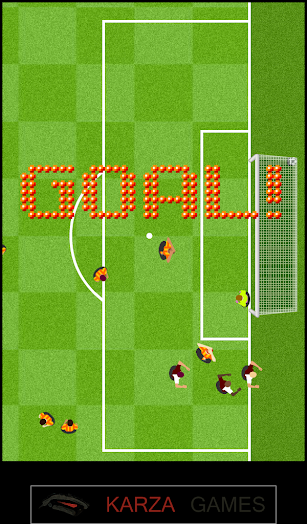 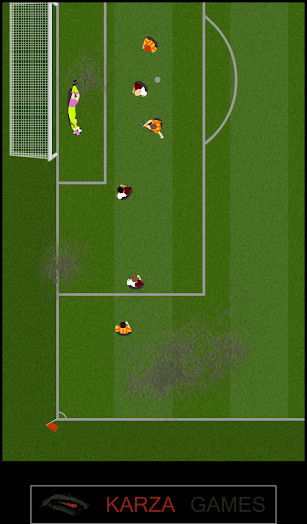 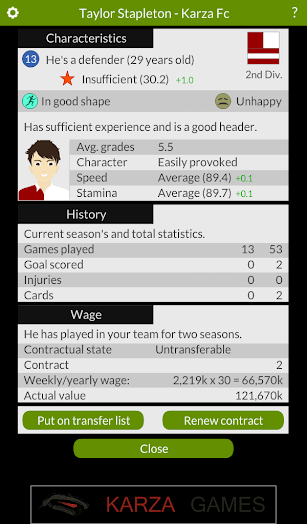 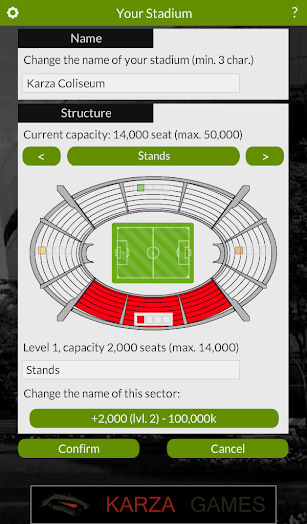 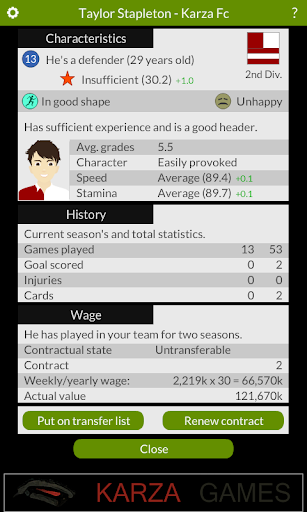 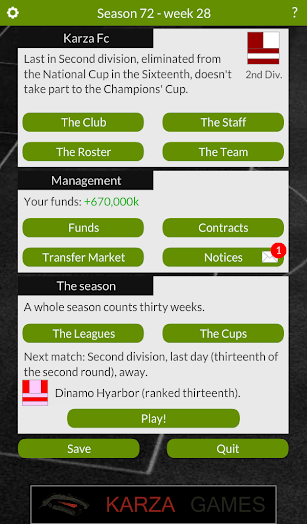 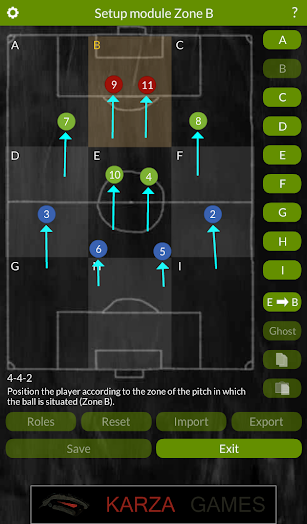 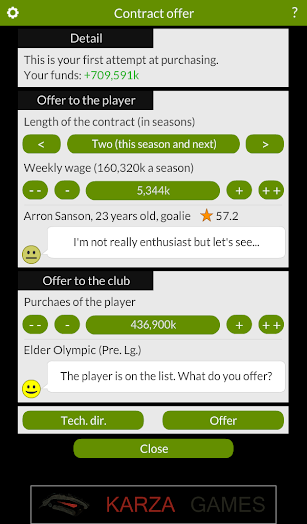 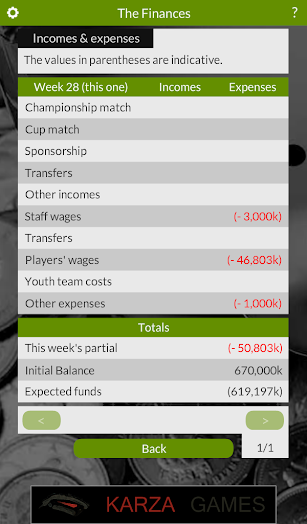 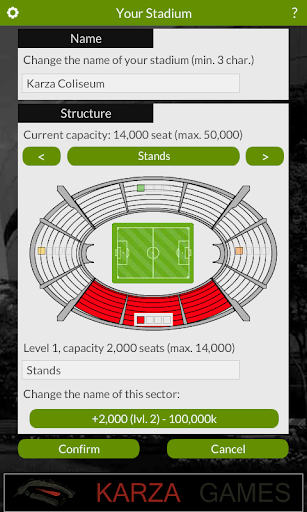 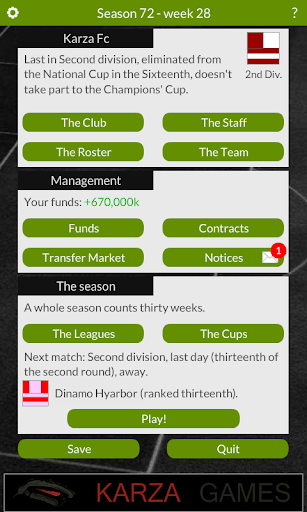 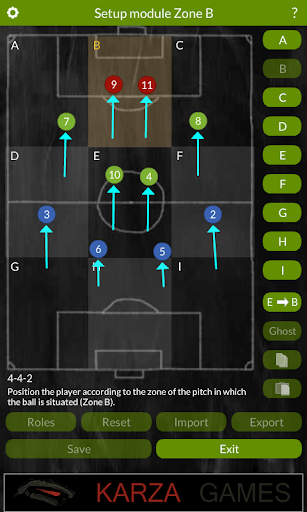 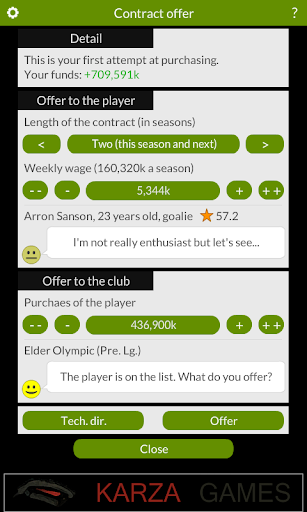 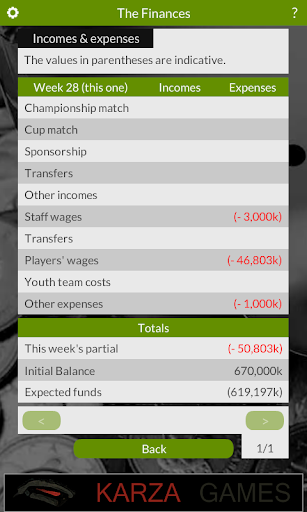 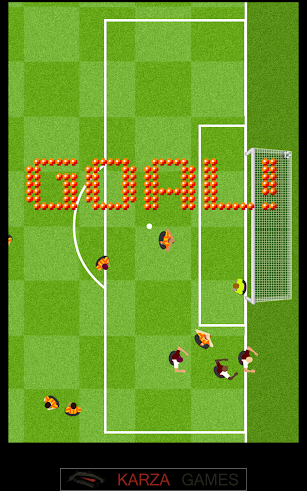 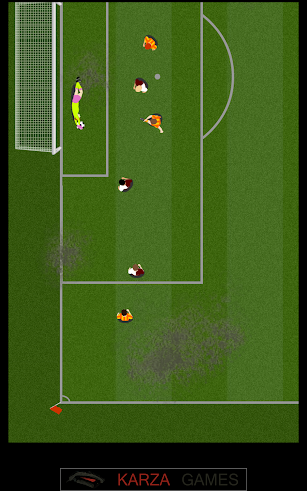