We've improved Ninja vs. Zombies. Download now to get the latest version!

"Victory is reserved for those who are willing to pay it's price." – quote by Sun Tzu (Art Of War)

The secret gold mine cave that has served and sustained the well being of the Shinobi Temple for generations has been captured by Zombies, and the killer plants have made the diggers to rush out. The Ninja's are under attack and need to take revenge against these evil monsters.

You are samurai warrior in this game who has to launch a siege attack on the Zombies hidden in the gold mine caves. You will have multiple warriors to choose from who masters in ninja warfare tactics and have all the weapons ranging from Shuriken to Ninjato (the special steel sword).

Download now this pulsating action game for FREE on you Android

Special Features:
ADDICTING GAME PLAY
This is very a addictive game requiring speed and guile of a super ninja warrior

HAND DRAWN GRAPHICS
The game has beautiful hand drawn graphics. If you like manga art style, you will love this game.

MULTIPLE CHARACTERS
The game has multiple master ninja fighters to choose, each with special powers to fire and kill the enemy.

See artistic effects applied to the world in real-time. FF Studio's Camera Filter FX automatically applies artistic filters to your camera's viewscreen. The app is designed to help you take creative shots using a wide variety of effects in realtime. However, the app force closes every time I try to use it on my Nexus 4. I see in the comments on the….

Truth or Dare, how far are you willing to go to prove yourself to your friends? (+18) Choose to answer to the questions truthfully or be ready to take on the most stupid and embarassing challenges. The best dares to challenge and play with your friends. Enjoy!

A Merry Christmas! Now you can play Tic Tac Toe with Pig and Cow. Pig Cow Toe Christmas is a fun way to interact with children or just have a good time while waiting for Santa Claus. The Pig is in a Santa costume and Cow has a reindeer hat, the kids will love it. Xmas time, have a Merry Christmas in the company of your family and this cute free…

The Cystic Fibrosis Foundation's Cycle For Life app makes fundraising easy, mobile and fun! The Cycle For Life app helps you raise funds by: * Providing you with a set of fundraising messages, including ones for texting, Facebook updates, Twitter updates and emails. * Linking to your phone contacts so you can call to make personal asks. *…

Shaking Soda - shake your phone to reach the explosion and have a great fun. It's a simple, but crazy game for Android devices. Keep tight and stably your phone, as a can of soda water and start shaking - it's start the game. You feel vibrations of the can (phone) - it good sign. If you are good player, after few seconds, fizzy drink makes… 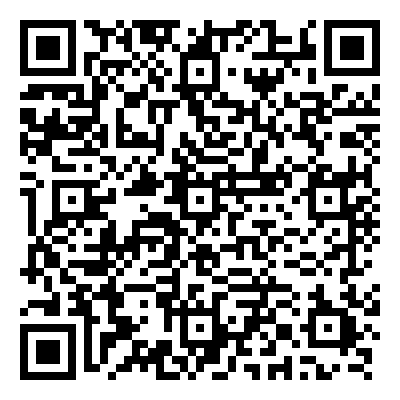 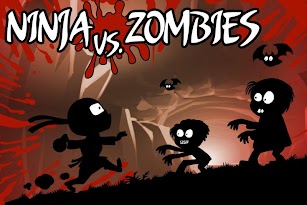 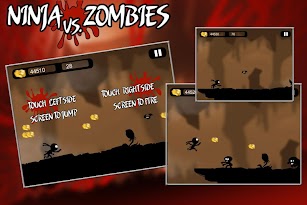 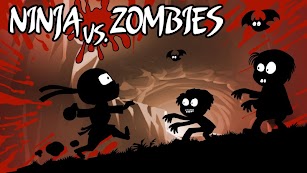 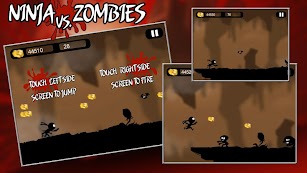 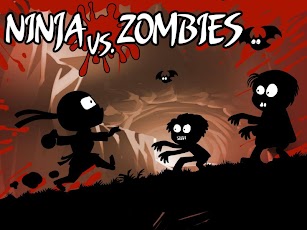 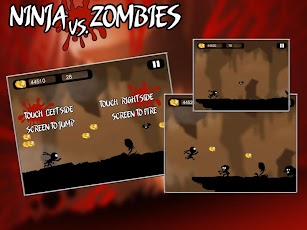