v1.3: Fixed a few minor bugs of the game
Thanks for your kindly support! We will definitely keep improving this game.
Android
»  Games
»  Simulation
»  Pinball Classic

As its name suggests, it's a traditional pinball game.

"Is there a pinball wizard in the house?"

There's not much to explain about Pinball Classic. It's a simple game with a simple goal: get the highest possible score hitting the bumpers, triggering the kickers and making as many ramp shots you can. To do so, you have to tap on the left part of the screen to use the left flipper and, oh surprise, tap on the right side to activate the right one.

The game only has built one playfield in and we haven't detected any hidden features or special tricks: there is not even multiballs, or extra lifes, or replays, or anything further flipping left and right. Neither nudging nor plain tilting is possible and, the worst of all, if you ever achieve to trap the ball it's insanely difficult to aim to anywhere. Physics are somewhat odd, to say the least.

I've just read that Mr. Lund has given four, almost five, stars to the other Terrain Droid game, Pool Master Pro, so I have to suppose that Pinball Classic has been somehow a testing or a preview. If you have never ever played a pinball game, it's up to you downloading it or not. But if you appreciate pinball games, you'd better not do it.

This game will change your idea of Pinball on your Android phone. If you love Pinball on Windows then this is the most classic Pinball game for you!

hit the ball by flipper

Play Pin and the ball on your Android Device.Use the flippers to hit the ball.To activate flipper touch the screen. Touch the screen to start a new game, launch a ball if one is not in play, and activate the flippers. Enjoy the game of pinball. Option to select between 2 different tables.

Play the old pinball game as if you were at the arcade. Realistic physics (based on Box2D) with additional effects and targets developed by us , a lot of fun bonuses, exciting and realistic sound effects taken straight from true pinball machines. Bumpers, flippers (2,3,4 or more), slingshots, drop targets, rollover targets, tunnels, spinners, sinkh…

PinBall Wall is a game app with 7 thems. Launched by ZalimApps. Simple and very easy to play. You can launch the ball from right corner and can be balance ball from touch to right and left side of the mobile screen.

Power Pinball is #1 pinball game for your Android phone and features exact recreations of the all-time greatest (800x1000 pixels) pinball tables. This game sets a new standard for realistic ball physics and graphical detail in pinball video games. You will be stunned with the level of realism and cutting-edge visuals. How to Play: - Press and ho…

Pinball Sundae is block-breaker game in which you use pinball flippers to hit your ball and break blocks. The game uses the accelerometer to move the flippers back and forth for aiming, and different flipper flavors can be switched in and out for unique gameplay effects. See which flavors suit your tastes!

Play this version with more lights, colors and better graphics. Pinball Pro is a better and enhanced version of classic pinball game where you should try to create a highscore every time you play. Press and hold anywhere to launch the ball and tap on the sides to make a left or a right flip, try to never let the ball fall down. There are three new….

Word Pinball game This game will change your idea of Pinball on your Android phone. If you love Pinball on Windows then this is the most classic Pinball game for you! Game Features: - awesome cinematic graphics - realistic physics - hours and hours of pure action in your very own hands Controls in game: - Tap ANYWHERE on the left side of screen… 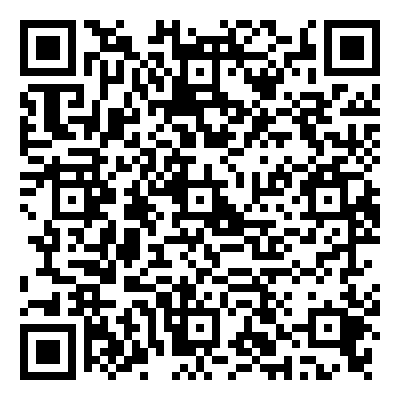 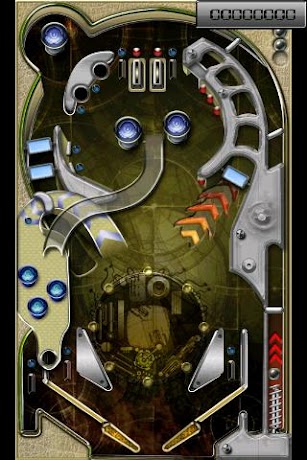 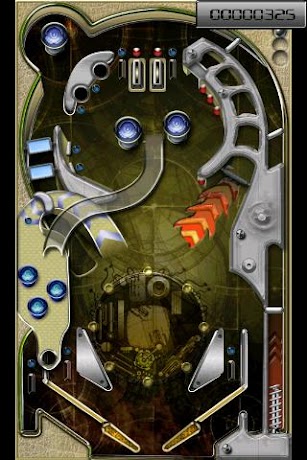