Updated target Android version to be in line with Google Play policy. This should normally have no impact on using the app.
Android
»  Games
»  Simulation
»  RadarContact

NEW: Version 6.3 features a new airport and turn direction assignments! For other news see the "New Features" section below.
See the help section in the app for details.

IMPORTANT: This app may be incompatible with the app "Launcher Pro". If it should crash after using "Launcher Pro", try starting RadarContact from the normal Android home screen.
Furthermore, if your device does not support Open GL ES 2 or is using a custom rom, it is likely that the app will not run.

This is more a simulation than an arcade game. However, you will find every information required in the help section so you can try being an air traffic controller even without previous aviation knowledge!

Important Note: This application is optimized for tablets! It should run on any screen size and resolution. On small screens however, usability may be restricted. Please try the free trial version before if in doubt. It is restricted to 15 aircraft per session and one airport.

- Control arrival and departure traffic (40 different airlines) at eight airports
- Assign headings, altitudes and speeds
- Clear Direct-To and into holdings
- Use RNAV transitions at selected airports
- Lead aircraft onto the instrument landing system
- Independent parallel approaches on some airports
- Handle occasional missed approaches
- Handle occasional emergencies
- Guide departures to their exit waypoint
- Observe minimum vectoring altitudes
- Deal with significant weather and aircraft avoidance headings
- Close and open your sector to handle heavy traffic
- Start with one airport, then unlock the other ones as your career progresses
- Customize datatags
- Zoom
- Measure success with a score system
- Upload your score (if desired) to compare with other players
- Hear audio readback of aircraft
- Save and load games

IMPORTANT NOTE: Custom firmwares may not be compatible with this app!
The following devices have been found incompatible so far due to memory/display issues causing crashes:

Manage your Web of Trust! Which key rings have you certified, and which key owners have vouched for the key rings you currently hold? What trust have you accorded to them, and what relevance does it have? Decide for yourself. * Create and manage key rings * Encrypt, sign, verify, and decrypt files and text messages * Import key rings from File,…

PLUS features: * trackables * better track manager * upload more images to a log a:Drake is an application designed for paperless geocaching without internet connection. The aim of the program is to provide in one place everything needed for geocaching as well as to allow simple data management through programs on the PC. It is recommended t…

Works on Android, iOS, Windows and Mac OSX! The only smartphone baby monitor app that works like a genuine Audio Visual baby monitor. You can now monitor your baby’s behavior (as it happens) using your Android or iPhone/iPad – and at the same time see and hear it on any other device in your home wireless network – be it a smartphone, Windows PC or…

Send kids on fun educational smartphone explorations with Active Explorer! Educators log in to the Active Explorer website as Leaders and create Quests, which are like treasure hunts for data, and then give their students the Quest number and password. Players use smartphones with the free Active Explorer app to sign up for Quests, where they col…

New release in classic Parking Star series. Fresh pictures! New levels! Different game experience! Tokyo Tower, Louvre Museum in Paris, Burj Al Arab Hotel in Dubai and Tiananmen Square! In Parking Star 2, you can enjoy all these famous scenes in great cities by driving a luxurious car. This is a leisure game that simulates real parking. Use yo…

In European War 3 you will be a commander leading your soldiers to fight for resources, promote economic and industrial growth, develop new technology and seize opposing territory. Whenever deploying army, navy or air force, you need to take much thought due to their strength and weakness. Work on your defenses when you are in a weak position; buil… 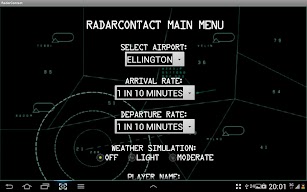 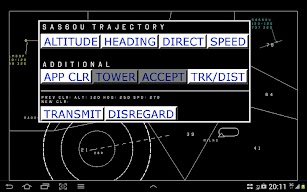 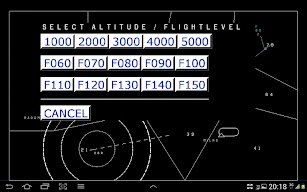 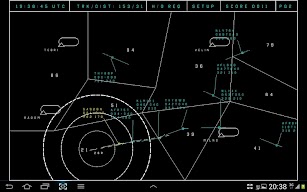 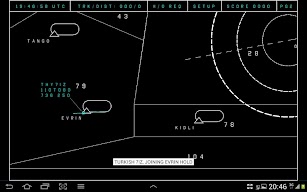 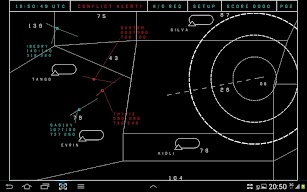 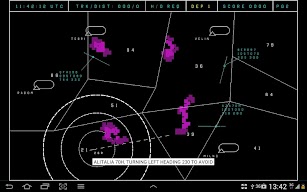 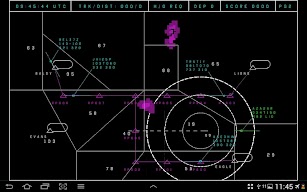