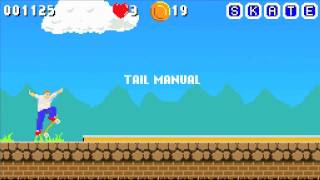 Simon Rogers's AM SKATER is a horizontal scroll type action game, where the player is a skateboarder who jumps over obstacles with that most essential of cool skater moves, the "Ollie".

It was originally built in 2001 for Japanese feature phones, and downloaded over 1 million times so far.
Moreover, AM SKATER was awarded two prizes for mobile games in Japan.

The game consists of five regular stages plus one special stage, and the player can only go on to the special stage after collecting the letters 'S', 'K', 'A', 'T', and 'E' on the previous five stages. By obtaining each letter, the skater gains the ability to do a new trick or improve ollie.

It's possible for players to find unique combined techniques just like skateboarding in real life.

NOTE: This app contains third party advertisements. Thank you for your understanding.

The Ptolemy Universe shows the solar system planets in five views : 1) Heliocentric : the copernicus view with the sun at the center 2) Geocentric : the ptolemy view with the earth at the center 3) Ecliptic : planets seen from earth 4) Retrograds : epicycloid of each planet. swipe for next 5) Dancing Venus and Mercury Touch around the sun/earth a…

The First payment application in Kuwait that make it easy for users to pay or top-up their mobile phones, pay finance installments, renew internet subscription in an easy and secure way using KNET and Credit Cards.

Get the quickest and most intuitive Temperature Converter on Google Play! ConvertIt! is optimised for smartphones and tablets and converts 1400+ units from 90+ categories. More than 150 currency exchange rates can be updated hourly and are offline available. Features: Copy-Conversion (Copied values from any app are converted automatically) Opti…

EARLY ALPHA VERSION! Crude. With lot's of missing stuff. Hard to use. Little documentation. Not for the faint of heart. If you dare to install it please read the instructions bellow for a happier life. :-) This app provides a way to transmit messages to someone through vibrations of his mobile phone, possibly to cheat in exams or any other use…

This is the Official App for the Song "Shree Lakshmi Hridaya Stotram" by Smt. K. M. Kusuma released by SSJ Productions. This app has: - Full Song with Lyrics, Details and Indian Callertunes - Information about the Album & Artist - 5 great Images which can be Saved, Set As Wallpaper or Shared through all Socially Integrated Apps - Ab…

An app to watch captioning and listen to audio description at the theatre. 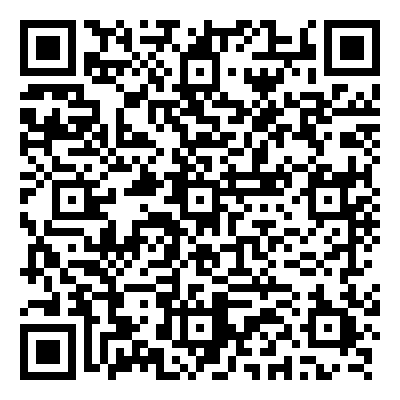 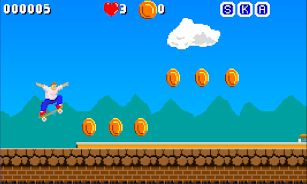 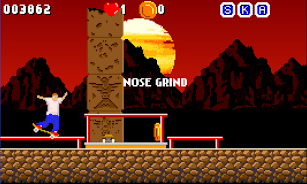 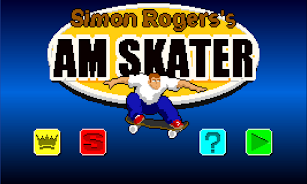 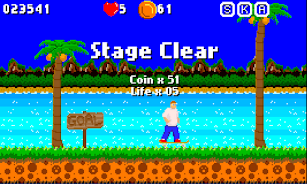