Beer Pong fans rejoice! Beer Pong HD is the ultimate Beer Pong game for your Android phone! It has the best graphics, most realistic physics and uses the official rules as used in the World Series of Beer Pong. Throwing balls is very easy: Pull the ball back, aim and shoot. So you will still be able to pick this game up if even when you had a few beers yourself. Or you can play the game against an online opponent and compare your score on the location based leaderboards!

Can your ego handle the trash talk of the A.I. opponents? Become the ultimate Beer Pong champion!

If you have any suggestions for features, things we could do better, please send us an email!

"happily my photo viewer" makes it possible for the people taken in Happily Photo Studio to browse, save and share a photo with the simple operation. *Main features -Viewing images -Downloading images -Sharing on Facebook and Twitter etc. *User's Information Please use "Family ID" and "Password" we issued a…

Please install the new app that replaces this one: FuX2: https://play.google.com/store/apps/details?id=com.dh.fux2 Note: this is an old version of the app which is no longer supported. Are you a composer looking for ideas? Or do you just enjoy listening to music? Fux lets you listen to an endless stream of continuously generated counterpoint mus…

Christmas is coming and millions of children around the world are waiting for their gifts. But is not easy to make everyone happy and Santa needs help. Now you can participate in the Xmas gift-away marathon! In this game you will: Control Christmas hippo; Give gifts to happy children; Try to be as fast as possible - kids don't like to w…

SDAMobile is the new free application from SDA Express Courier which let you manage your shipments in real time when and where you want. All features you need on your mobile device: TRACKING: You will always know the status of your shipment in Italy or abroad. Furthermore, you can trace your shipment by scanning the barcode on the parcel, inst…

Access the latest and most comprehensive source for entertainment news and information in Lexington, Central Kentucky and beyond. The Lexington Herald-Leader and Kentucky.com provide LexGo as your mobile guide for movie times, a searchable calendar of events and community photos along with local and national music, movie, restaurant, stage, arts, T…

The fresnobeehive.com app is your personal assistant for what’s happening in Fresno and central San Joaquin Valley, including concerts, theater, movies, new restaurants and more. It provides the newest information about dining, arts, music and things to do in Fresno, Clovis, Madera, Visalia, Yosemite and surrounding areas. There are do-it-yourself… 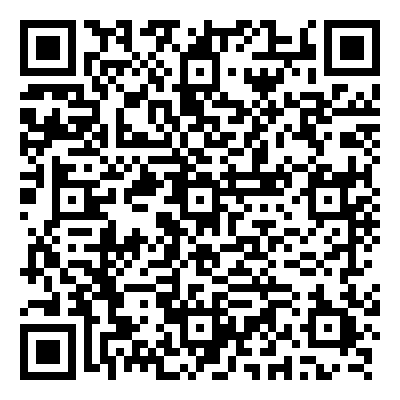 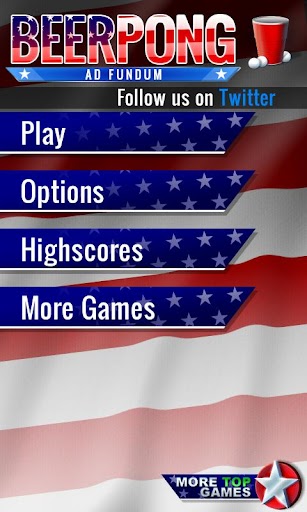 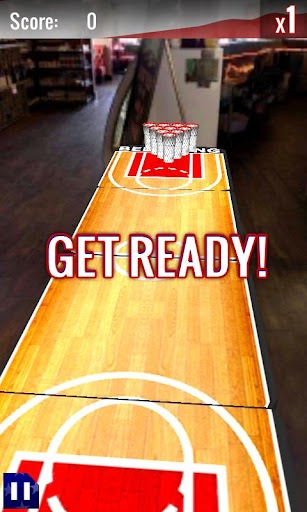 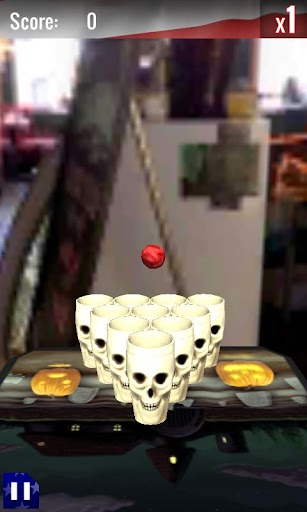 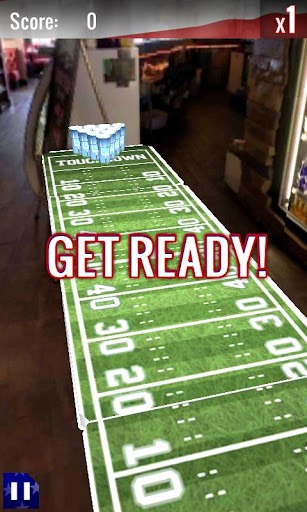 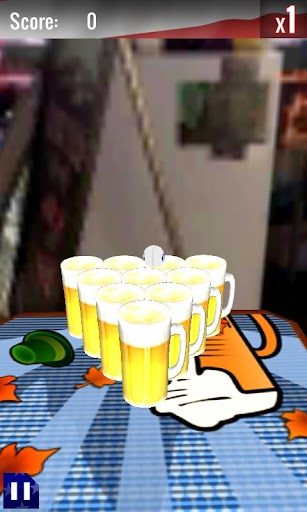 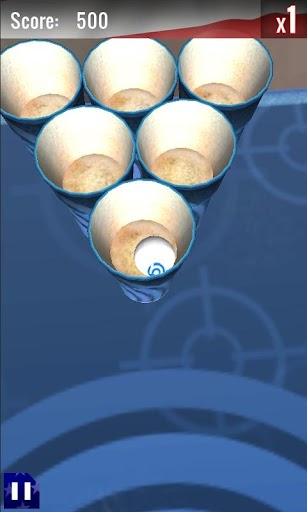 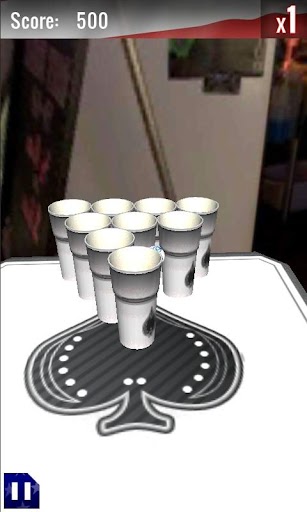 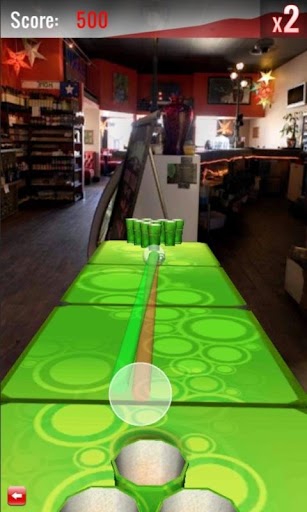