Although boules, lawn bowling, petanque, you name it, is one of the most popular games all over the world, it hasn't ever gotten much attention from videogame developers, mainly because it may seem that bowling would be more attractive to players even though most of them haven't played real bowling not even once in their whole life. Fortunately, Vatroslav, a developer quite specialized in physics games, came to make it up for.

In despite of that presumptuous "3D" in the title -it's as 3D as any pool game if not less- Bocce 3D is a fun game about just that, throwing the little red ball (called jack or boliche) and get your balls the closer the better to it, being allowed to put off rival's. You drag distance and direction and the game solves the result. Regrettably, the original game is so spread that there are umpteen versions of it, and this game has no way to customize home rules, not even the number of balls, rules about touching the side walls or, and here's the worst part, balls are thrown at ground level so you can't lob it. Likewise, ground behaves as made of glass, not sand.

It's a fun and easy game, but very, very far from what we would call a boules simulator.

CAREER MODE
Practice your bocce game over a set of challenges that will refine your bocce skills to perfection!

ONLINE MULTIPLAYER
Challenge other bocce players in Online Bocce games! Lots of active online players! If you like some sport action and if you are competitive, you will love this game mode!

Realistic Tennis Physics combined with great swipe controls to give the best tennis experience on mobile! Play with your Friends in Online Multiplayer or Split Screen multiplayer mode. REALISTIC TENNIS PHYSICS We have created a simple and accurate touch control system that gets out of your way and makes you feel like you are almost standing in th…

Enter a world in turmoil as ancient grudges threaten to destroy civilizations. Take to the skies and follow a group of young adventurers as they travel to unlock ancient mysteries and stop an all-out war in this high-octane action RPG. Download now and get a guaranteed 5-star hero during your first 10 summons! Game Features An Epic Tale • Fol… 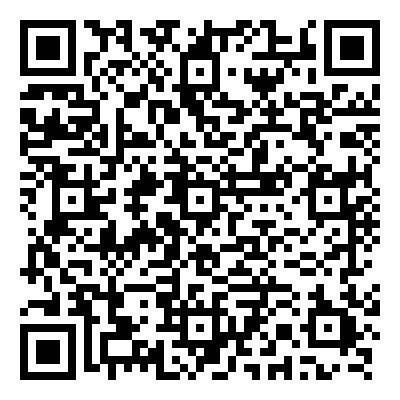 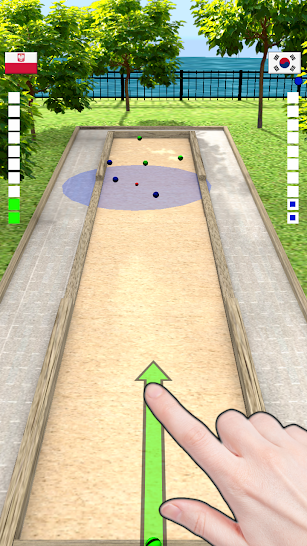 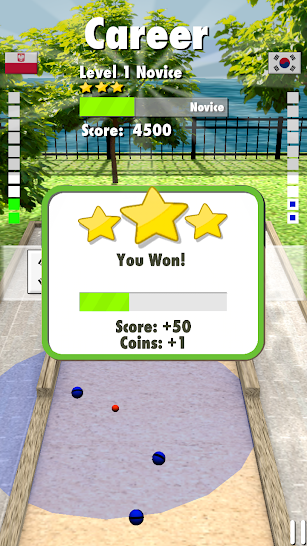 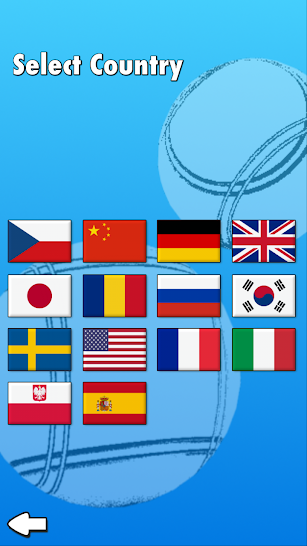 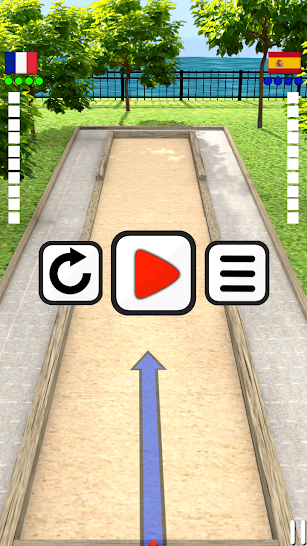