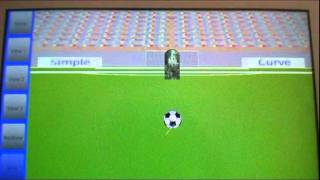 Ever dream of kicking an amazing curve like a football superstar. This football emulator makes it come true. More than that, you can record the kick shots for playback and show off to friends. There are 3 camera positions to view the ball curve. And you can control the one to use whenever you like. Wide range of kicking positions can be selected: from penalty point to middle circle point, corners and both sides. With sufficient experience, you can take the moving "Ultimate Impossible Kick" challenge.

To ensure your device works with the 3D engine, you can download and try the free "Curve Kick Junior" App, which uses the same 3D engine features.

For unknown reason, many people step on the ball instead of kicking it like in the video. Make sure you do not commit the same mistake. Feel free to share your experience on facebook page and let us improve.

Climb higher and higher with Hubert

It disappears when the figure that adds a surrounding figure and becomes one digit in the under is put. To the mental gymnastics please because the head is used though it is simple addition. Ver1.1 Icon making Ver1.2 add Help Ver1.3 bug fix. Ver1.4 Hiscore save add. Ver1.5 link changed Ver1.6 bug fix.

ScopeTimer Plus is companion software for your telescope which keeps you posted on the most important astronomical times during celestial observations. The application is accompanied by a 1x1 widget displaying local sidereal time. Equipped with simultaneous analog and digital clocks in wrist watch style, all times are available at a glance without…

Keep up with Thoroughbred racing when you’re on the go with the free Today's RacingTM app from Equibase Company - Thoroughbred racing’s official source for racing information and statistics. Need to know when your favorite track is running? Or catch the replay of a race you just missed? The Today’s Racing app brings it all to your fingertips -…

Garry Small Saab is located in Portland, Oregon. We are a family owned and operated, Saab-only dealership that has been in business since 1986. We have full Sales, Service and Parts departments with a very knowledgeable staff to assist you. Our philosophy has always been to focus on the long-term relationships with our customers. Now, we are prou… 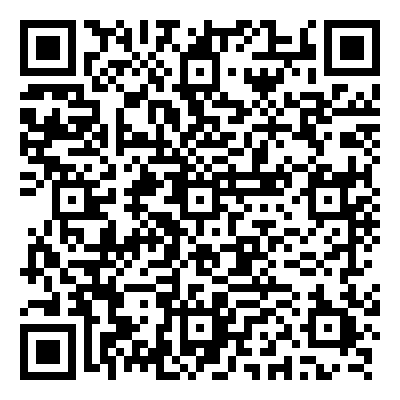 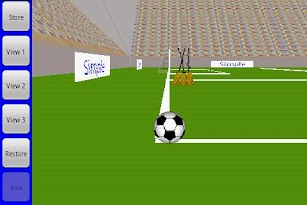 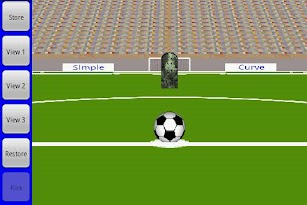 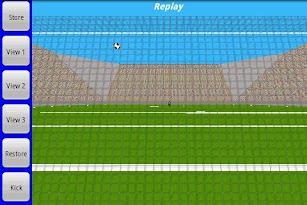 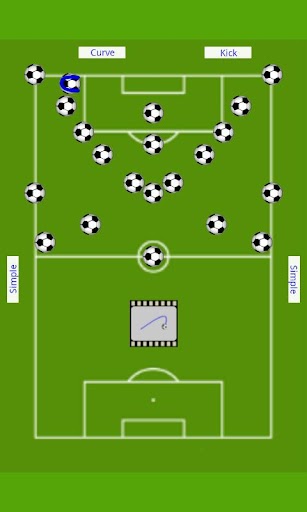 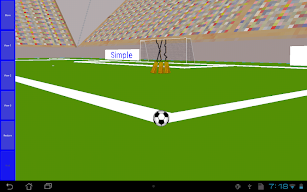