"Darts are back in fashion"

Darts 3D is a sport game for Android in which your can play darts in 3D. You can choose multiplayer and select a player from the list to challenge or access to single player and view the other options. There are three game modes: 501, 301 and Cricket; you can practise, play with a friend or against the machine and finally there are also difficulty levels: Easy, medium, hard.

For playing, you just need to press on the screen and release the finger when you think it's the right time, depending on the aim calibrator. If you enjoy playing darts, you're probably going to like this game a lot, otherwise it's not as interesting. Although it's entertaining and has many features such as game modes and the possibility to choose your opponent, it can get boring just to press and aim the dart constantly. But then again, it's not the app's fault, which does everything it says and has a clean and effective design.

Carl Hopf is the developer of Darts 3D and Darts Pro, along with other sports app like Pool. It works smoothly and you can enjoy it with your friends in the spare time.

Darts 3D is one of the best dart simulations available for android! It features a realistic aiming method and comes with 3D graphics.

Enjoy the game and throw some darts!

If you think that the game of Darts is just a matter of throwing a few pointed arrows on a dart board, well you have mistaken. It’s a serious game and fun to play.  GAME FEATURES  Play with your Android device's AI (Artificial Intelligence) which is programmed to give you a challenging experience.  Play 301 Dart or Dart 501  Play Double-…

Darts is a sport in which small missiles/torpedoes/arrows/darts are thrown at a circular dartboard fixed to a wall. Though various boards and rules have been used in the past, the term "darts" usually now refers to a standardised game involving a specific board design and set of rules. As well as being a professional competitive game, dar…

Easy to use app which keeps track of player turns and points and looks like the score board on an electronic dart machine. Supported game modes include: Cricket, 301, 501, and 701 with optional Double out, Triple out or Masters out.

Professional 3D darts simulator, fun shooting games! Real 3D darts physics enabled with smooth gameplay and animations. All of the popular game rules are supported, including 301, 501, Clock, Cricket, Count-Up and a practice ground. Choose your difficulty levels to complete your darts challenges. Totally free to play, easy to start and hard to be t… 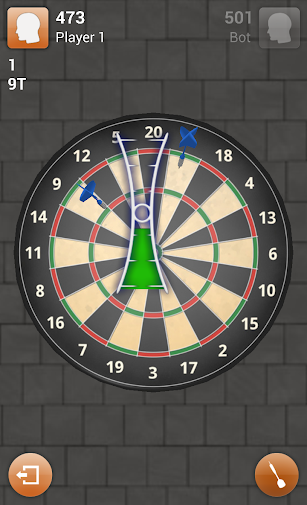 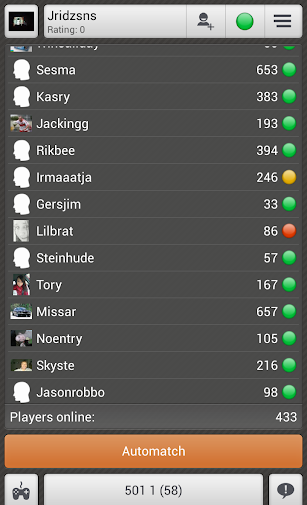 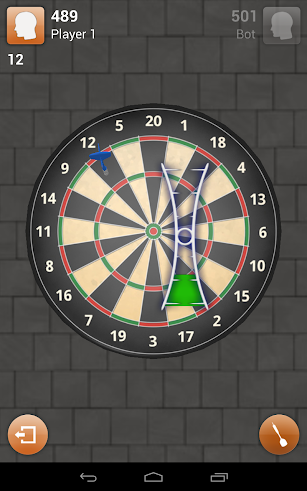 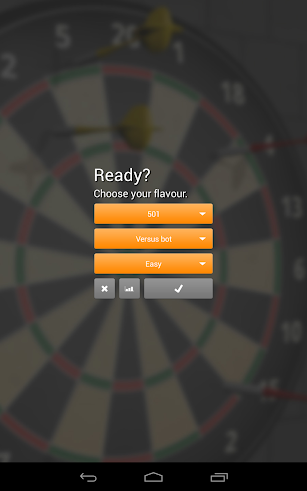 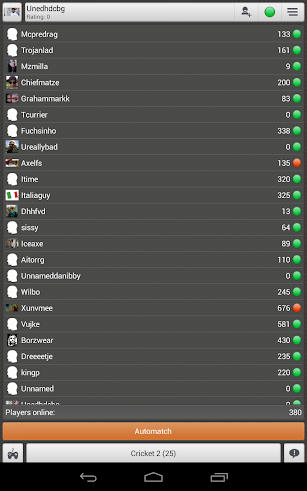