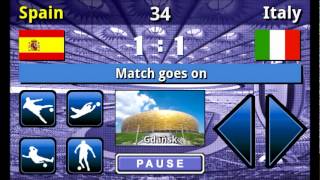 During the matches you will have to respond to several types of events, and respond fast enough! You will dribble past the opponent's defense, shoot at the goal, tackle opponent's attackers and stop their shots.

The weaker team you choose, the less time you will have for your in-match reactions. Surely it will be easy enough to win the Euro with Spain, but will you manage with Ireland or Denmark?

*****
This game is free to play during the group stages and you can play for any of the 16 teams you like! If you like the game you can then unlock the full version and continue to the final stages.

If you can't pay from within the game you can purchase an already unlocked version of the game here:

Once there lived a tiny prince in a tiny planet with tiny cute animal friends. One day, a space devil cast a spell on the animal friends and sent them to other planets while they were sleeping... The Tiny Prince, left alone, jumped into his spaceship and started a long journey across the universe to find his friends back! Features : *The…

Android POS focused Hairdressers, Beauty Salons and Beauty Centres. Customizing maximized Set it all to your liking. From the Maintenance menu you can define the structure of your products and services grouped into sections for your convenience, the forms of payment accepted and managing your employees and customers. Sections: Sections are l…

Tired of the same all thing when playing jewels type games? Try out Towers. Each new level is a new adventure. Towers is a equal matching tile block like Bejeweled, but with many twists. You start by being able to rotate 2 tiles at a time and your initial mission is to match together 3 similar blocks. But, as the game progresses, so will your strat…

WoW Friends is an application made for checking your closest friends quickly or any character you use to look at in the armory. You will get the fastest access to your favourite information you use to check in them. You can add characters from any realm and country even if you don't know them. Include some useful tools to get more powerful inf…

Challenge your wits and reflexes. Equipped with a hammer, whack the barrels down before they slip away. Careful though, it will be faster as you make progress. You can post your score online and maybe become the wackiest of all! Features: - 100 levels. - Scores online. - A button layout for each screen type. Permission details: - android.permiss… 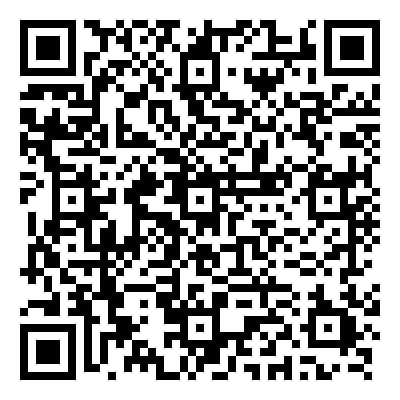 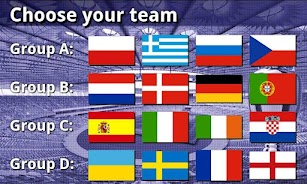 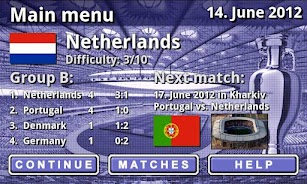 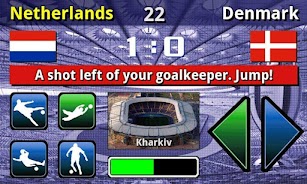 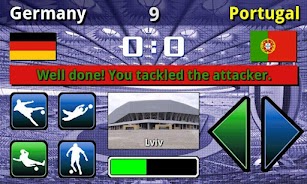 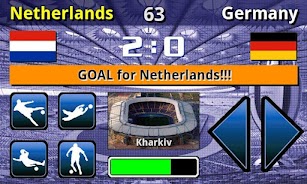 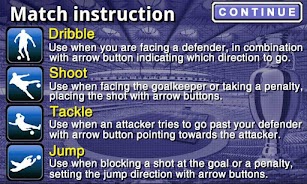 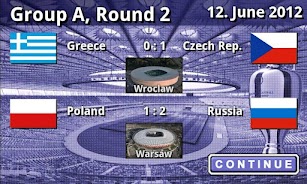