Now the full game is free. In addition, now you can (from the menu) choose between two different speed.
Android
»  Games
»  Sports
»  Final Karate (free)

A karate fighting game! You can fight against 1, 2 or 3 players at once and with more than 20 karate moves! For each match, the opponents get stronger, try to reach the last level! The game requires a multi-touch device with Android 2.2 (Froyo) or higher.

- Now the game is free, thanks for the support;

- You can choose between two game speed;

- To play the game touch the screen and select the number of opponents;

WYLaw Series - Criminal Law / Statutes - Title 6. A complete list of the laws listed within Title 6, the Wyoming Criminal code of justice. This app is designed for police and law enforcement professionals but could be beneficial to those who want to learn more about the laws of the Wyoming. List screen covers all statutes with details and lang…

With over 200 original questions to prepare you for the VMware Certified Professional on vSphere 4.1 exam, Upward Mobility presents its exclusive VCP4 VMware Exam Prep app for Android. Your satisfaction is important to us and we have a no questions asked refund policy for all our Android apps. We encourage you to try our application out risk free…

The official app for Rock Fest 2019! This is the Official rock music festival Mobile App for the BEST rock music and camping festival in the U.S., located in Cadott, Wis. A few of the Rock Fest 2019 app’s top features include: Push Notifications — Get only the most important information sent directly from festival staff to your phone, including r…

Quickly access a large and growing library of trusted Christian discipleship resources from Ligonier Ministries, the teaching fellowship of Dr. R.C. Sproul. This app includes thousands of resources, all committed to the historic Christian faith and the creedal consensus of the Reformation, from R.C. Sproul, Alistair Begg, Sinclair Ferguson, W. Rob…

Skip Lock Screen disables you lock screen or security pattern when you are connected to a "known" network. Users set PINs and patterns to unlock lockscreen not because that's fun. Actually, it's quite annoying but that's the price we all have to pay to keep our phones "safe". There are some apps that try to offer solutions such as automatically swi….

Mayan Nawal is a free application for android, based on Mayan Tzolkin calendar, offers an easy way to search a Nawal by the birth date. Nawal is the energy, spirit or force of the beings and elements of nature, Nawal are represented by elements of nature like the sun, moon, rain, air, water, plants and animals. Tzolkin calendar have 20 energies o…

Record any phone call you want and choose which calls you want to save. You can set which calls are recorded and which are ignored. Listen to the recording, add notes and share it. Integration with Google Drive and Dropbox allows calls to be saved and synchronized to the cloud as well. Google Drive integration works on Android versions 3.0 and abo… 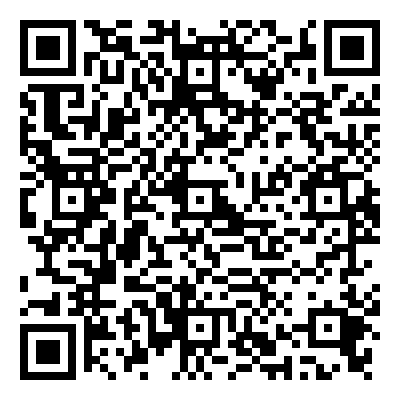 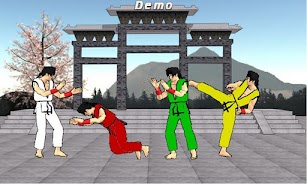 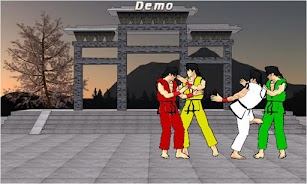 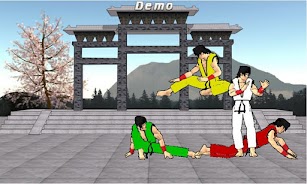 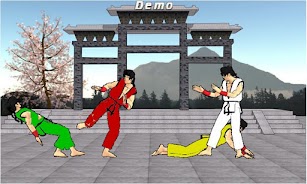 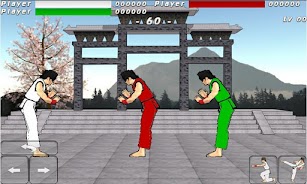 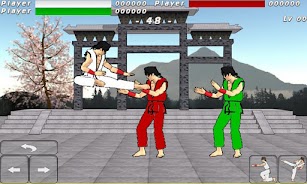 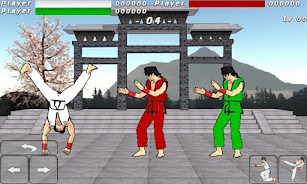