The #1 Rugby Conversion Kicking App! Another addictive addition to the Flick Kick by PikPok series!

Will you score the game winning kick? An instant classic for real rugby fans!

Flick Kick Rugby brings intuitive, quick to play, on the go fun.
-Control your kicks with the flick of your finger.
-Account for 360 degree wind!
-Multiple Game Modes
-Leaderboards and Achievements!

Brought to you by PikPok, makers of the highly rated Rival Stars Basketball, Flick Kick Football Legends and Into the Dead.

FengShui Compass (Donate Version) It's not just a normal compass. You can use it to do Feng Shui Analysis, so that you can know your house is good or not, also you can know which room / direction is the best. Usage: Menu->Help to see the usage guide Language: English/Chinese (Menu->Language)

SODA, provided by Confirmit Inc., is the world’s most sophisticated tool for mobile research and mobile surveys. SODA is fully multilingual and used around the world by companies to better understand peoples’ thoughts, choices, opinions and lifestyles. Understanding Android Permissions for SODA http://goo.gl/Rgxs1W

Minimalist vocabulary quiz sorted by skill level. Words are my big obsession, and I've gotta rave, rave, rave. Churlish? Cynosure? Coterie? All this delectable verbal fruit hanging heavy on the vine, and we haven't even gotten past letter C. Hone your quotidian linguistic acuity with the Vocab Builder app. The format should be more than familiar to….

NACMaps allows users to use Universal Addresses to specify locations for locating, local business searching and turn-by-turn driving directions (and navigation if available) of Google Maps to reduce 80% of key input, eliminate errors from duplicated/outdated/wrong/missing addresses, avoid difficulty in inputting foreign characters in some addresses…

You can tap in to Newport Beach Public Library from anywhere. Using this mobile app you can search for books and DVDs, place holds, discover hot new bestsellers, listen to a children’s story, use databases for research and homework help, find us on Facebook or Twitter and check what’s happening on the event calendar.

Turn your phone into your personal navigation and infotainment device. Quickly access navigation, voice actions, and other features while driving. 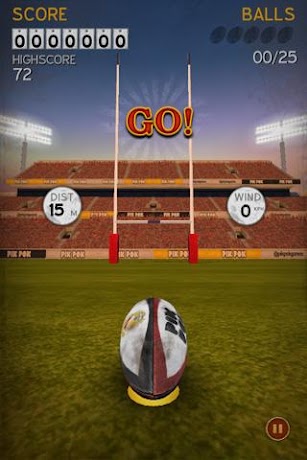 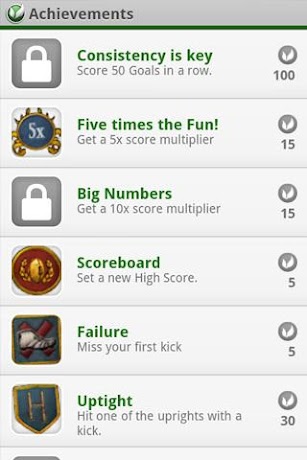 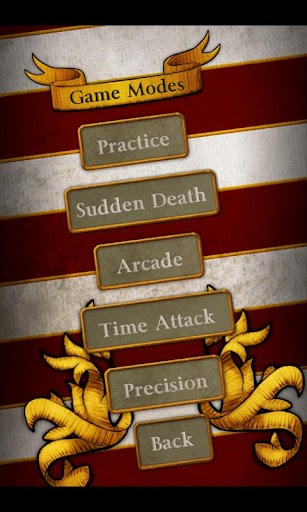 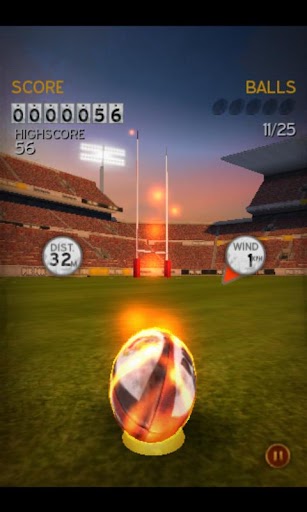