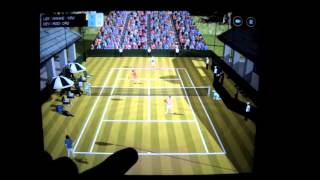 First things first, we'd like to proudly remind you that we were there in Barcelona in 2012 when this game received an IMGA award. Then it was only available for iPhone, as nearly all the awarded games were. Fortunately, time has passed and IMGA awards aren't such iOS-oriented and this game has landed on Android, two reasons to be a little happier.

Flick Tennis might well not be the tennis mobile game with the greatest graphics, even though its animations are actually top-notch. Likewise, there aren't real licenses, so don't expect either Nadal or Federer showing up (indeed, game's based on college tennis rather than the AFP tour). Sound, namely claps, canned music and ref voice over, is as you would expect. However, as we are sure that this game's rating has already caught your attention, we highlight its gameplay, because is nothing less to awesome and, as far as we know, second to none. Movements are done through one or two fingers at once gestures, and you'd better stay focused because it matters the length, the origin and the end point of your trace, making every ball a little nightmare till you get the hang of it. However, once you get it, you'll understand how deep Flick Tennis gameplay is and you'll be happy to know that there are multiple options including doubles.

To ice on the cake, there's a story mode presented as a comic-book, games can be saved anytime and it's free, heavily ad-supported, but free after all.

Tennis! Comics! RPG! A sports game unlike anything you have seen before!

REVIEWS:
* "I'm loving it" - Touch Arcade
* "Best tennis game that I've ever played on any mobile platform" - Mobile Tech Reviews
* "It is the first tennis game that makes me feel like I am playing a real game of tennis. Seriously, it is just brilliant" - Lost in Mobile

Drive the story in a comic book as you play role of a tennis prodigy who must fight for his survival and become the best college tennis player, following his quest of joy, anger, despair and jubilation.

Sports games usually lacks a life, a larger purpose, a role, an objective. Flick Tennis fills that void, adds a life, gives you a role and drags you in to what it is trying to say from the first few seconds.

The most realistic tennis simulation with unique & intuitive controls, very carefully designed based on the psychology of world's best tennis players, makes gameplay incredibly simple for anyone to play quickly yet surprisingly deep for experts to strategize & attack opponent's weakness.

Redefines the intensity, passion, speed and fun of the game of tennis with fabulous controls, Head to Head Multiplayer, Doubles, Story mode through 35 pages of Comic Book in 11 episodes, 12 difficulty variations, 11 gorgeous tennis courts, 10 unique players and much more!

Drop us a mail at support@rolocule.com

Tower 'offense' game.. One of the best additions to mobile game industry were whatever-defense games. 11bit is a highly specialized Polish studio who lands on this genre giving it a major twist and taking care of a lot of little yet wonderful details. As an example, the first thing that will catch your attention are both the amazing intro and the w….

Life is like a box of ...what? What pirate did Johnny Depp play? If you love movies you'll love movie trivia in 4 categories: Awards, Production, Quotes, Roles. - NO user submitted questions. - NO multiple choice. - NO lame questions. We love trivia games like Trivial Pursuit and Jeopardy! But we've found most trivia apps out there ar…

Scarlett Johansson (born November 22, 1984) is an American actress, model and singer. She made her film debut in North (1994) and was later nominated for the Independent Spirit Award for Best Female Lead for her performance in Manny & Lo (1996), garnering further acclaim and prominence with roles in The Horse Whisperer (1998) and Ghost World (2… 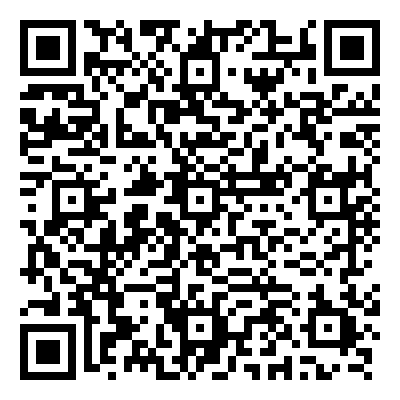 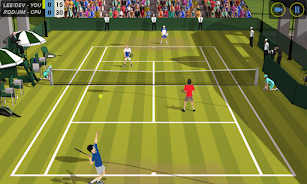 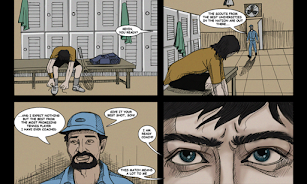 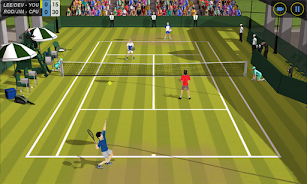 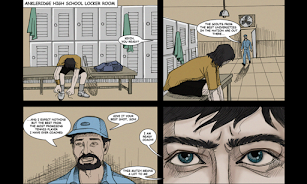 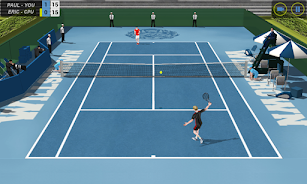 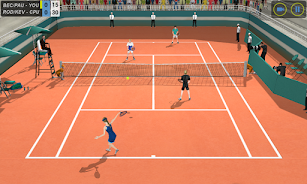 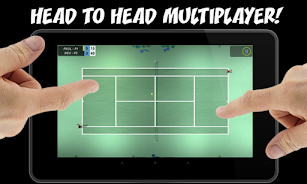 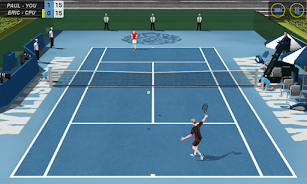 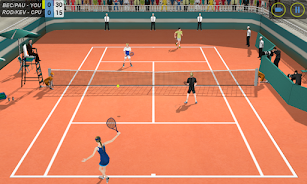 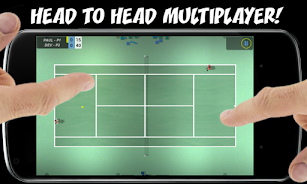 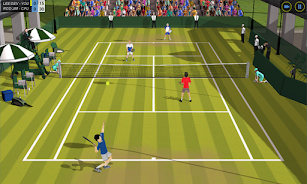 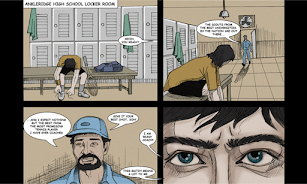 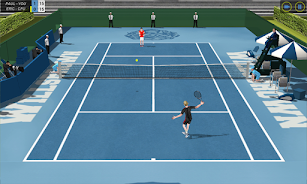 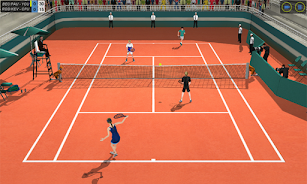 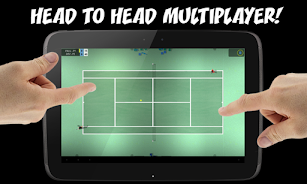