* THE GAME OF THE SEASON HAS ARRIVED! *

NFL Rivals is an intense arcade football experience like no other. Choose your NFL team and support them throughout the 2012 season. Every time you play, your score gets uploaded to your team’s global ranking. Can you drive them to the top?

Gameplay
NFL Rivals is football for everyone. Charge down the field to score touchdowns for your team, juking, trucking, jumping and spinning past ever-tougher rival opponents. Or, on Defense, chase down that running back and take him down in style.

Authentic NFL Teams
Featuring all 32 NFL teams and the league’s official license, NFL Rivals is a fan’s dream. Unite with fellow fans to help your favorite team win all its rivalries and rise to the top of NFL Rivals.

Introducing NFL Points – Your Chance to Represent your Team
NFL Rivals lets you play for your team in a way that no other game does. By scoring NFL Points, fans from all over the world unite to move their team up the NFL Rivals rankings. Every amazing touchdown and every tackle; every jump, every drive, every juke and every spin counts towards your team’s ranking in the Rivals leaderboards. Make sure to get your swagger on and execute your play with style to earn bonus points.

Gameday – Play Your Team’s Schedule All Season Long
During the NFL season, the awesome new Gameday feature lets you play alongside your favorite team's weekly schedule. Real life rivalries become your challenge. Giants and Eagles – prepare to meet on Gameday in Week 3. Steelers and Ravens fans – get bonus points for taking each other on in Week 9 when your teams meet in primetime.

Amazing Visuals
NaturalMotion Games ups the ante again with jaw-dropping player and stadium visuals. Featuring our most detailed graphics yet, NFL Rivals is a console game in your hands. Smooth animations and crushing tackles combine with advanced lighting and shadows to produce the most engaging football experience to date.

Troubleshooting:
• If you get a license failure after purchasing the game, this may be because the purchase takes some time to be recorded on the Google license server. It will resolve within a few hours.
•If you are having issues installing the game, please try:
Un-mounting the SD card before installing the app; or
On Android OS lower than 4.0:
Clearing the Android Market cache (Settings-> Applications-> Manage Applications-> Market-> Clear Data + Clear Cache)
On Android OS 4.0 or higher:
Clearing the Google Play cache (Settings-> Applications-> Manage Applications-> Google Play-> Clear Data + Clear Cache)
These will solve most issues with low memory errors and incompatible device messages.
• If you encounter any serious problems, try uninstalling and re-installing the game.
Note: This will cause any progress not backed up on our servers to be lost.

** If you are experiencing other problems please visit www.naturalmotiongames.com/feedback **

This application, daily weight, body fat percentage recorded by the chart and list is intended to form a visible change daily. Clearly by the change in daily diet will help. Diet, such as how to take a record of the movement, people who do not view the ads, "Chokotto Diet Plus" Please use the. Feature - The graph can be displayed up to…

This is a calculation game which memorizes the number which comes out one after another on a screen, and finally inputs an answer. Please become practice of memorization and compete with a family or a friend.

DriveHQ Cloud File Manager can manage both local and cloud files. You can easily navigate to different folders, upload or download files/folders between local and cloud. It not only supports all standard File Explorer features (such as Copy, Cut, Paste and Delete), but also supports synchronizing your photos / folders with the cloud, and sharing fi…

If you need urgently medical help you don’t want to lose time. With the help of this app you get the most important information in a short time. It shows you the data of the more than 100 pharmacies in South Tyrol and which one is on duty for emergencies. You will find the general practitioners, which are on duty on weekends or holidays and the hos…

Keep up with the latest scores and stats from your favorite Minnesota high school football teams with this app from Star Tribune. Features: - Find schedules, scores, rosters and statistics for all preps football teams in the state of Minnesota - Keep an eye on rival teams with live score updates on game days - Follow teams into the postseason with…

Time is the most valuable resource. Remember an old saying, "you can’t manage what you don't measure." Time Keeper application helps you measure your time easily via Activities. Keeping track of time can be done by simply clicking on an activity in the application or on an activity widget on a home screen. Track your expertise skil… 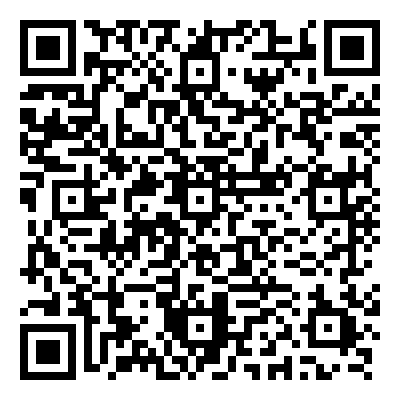 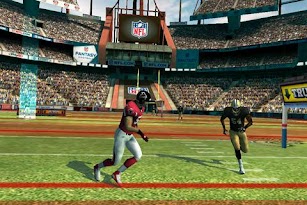 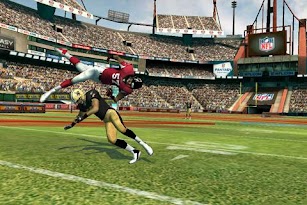 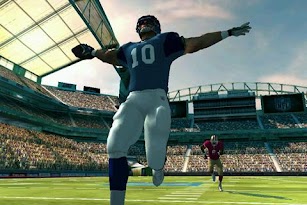 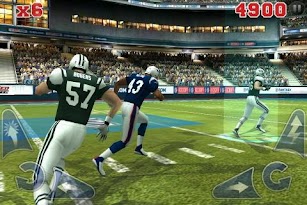 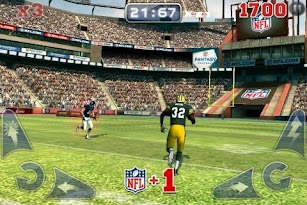