"Bring big match action to life on your Android"

Kairosoft is a deeply specialized company in odd-yet-lovely management games. Pocket League isn't an exception and it comes with Kairosoft's signature: overwhelming 8·bit graphics, inexistence of midi music and an inexplicably addicitve gameplay.

As your own team coach, and as it happened in Gran Prix Story, you'll be a mere passive spectator of the matches. You'll be only able to change the formation (be warned, some are quite strange, e.g., 3-3-4 or 6-2-2) and the overall strategy (offensive, defensive...) so it'd be better if you take care of everything before the next match starts. You'll be helped by two assistants who will be at your side at every moment, specially at the beginning. Not only you'll have to hire and train players, you'll be in charge of enlarging the stadium and sow glory to harvest fame. Negotiate sponsorships with local commerces and research new techniques at the time you improve the physical, technical and psychological prowess of your team players.

Even when it maybe doesn't seem so, it's a great game. This complete version has no time limit. If you ever aspired to play the World League (yes, names are made up) you'll need this upgraded version.

Handpick players, train, and battle your way to the top of every league in this sensational soccer team simulation!

Sell merch, erect a gym--even a stadium! Your fanbase will grow as you conquer your rivals and snag the hottest sponsors! The sky's the limit in your quest for ultimate soccer stardom!

As the crowd erupts in jubilation and the screams of "Goal!" echo throughout the stadium, will your team stand victorious? Try your hand at being a soccer team manager and find out!
--
Try searching for "Kairosoft" to see all of our games, or visit us at http://kairopark.jp. Be sure to check out both our free-to-play and our paid games!

Sequel to Kairosoft's successful soccer management game. Well, while we must suppose that every single Pocket League Story player is happily jumping over this review and smashing the download button, the rest of you can come and gather around unless you were looking for a soccer game in where you control the players and make impossible shots from o….

Play your best soccer and be the European champion in Soccer Champions League. In order to bring the whole magical atmosphere of the Champions League, the game has 32 different teams, players with individual attributes and a polished 3D game engine. The best soccer in the world you only find in the league of stars. Put your team on the field, score…

A soccer management game.. Kairosoft is a deeply specialized company in odd-yet-lovely management games. Pocket League isn't an exception and it comes with Kairosoft's signature: overwhelming 8·bit graphics, inexistence of midi music and an inexplicably addicitve gameplay. As your own team coach, and as it happened in Gran Prix Story, you'll be a m….

Save goals and get your team to glory, be the best gaolkeeper in the world! Soccer Goalkeeper 2019 is a very addictive and intuitive soccer game for football fans to feel like a pro soccer goalkeeper in the field. The stadium is waiting to their soccer hero, you are under the crossbar very focused on the shot. Your opponent is going to shot to s… 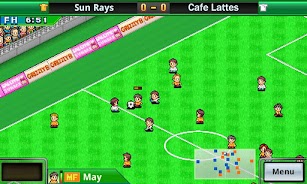 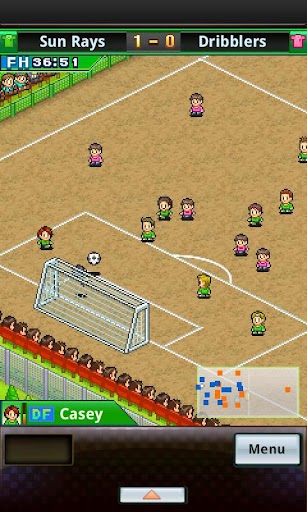 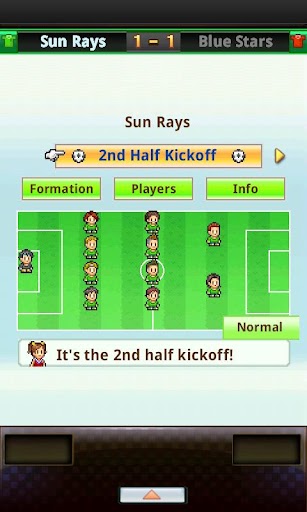 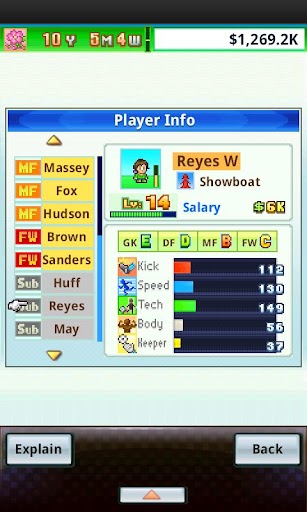 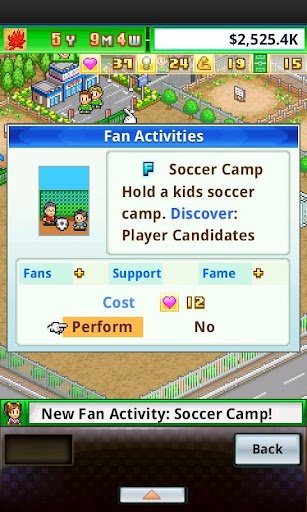 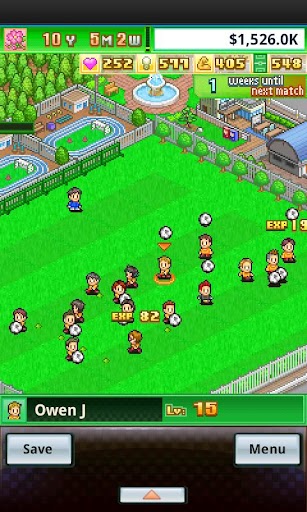 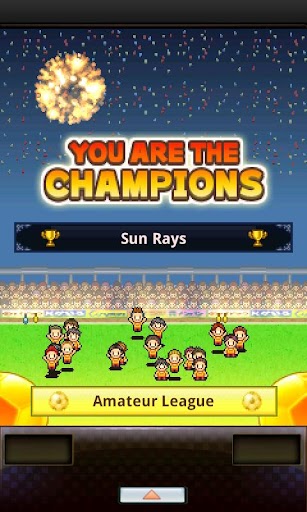 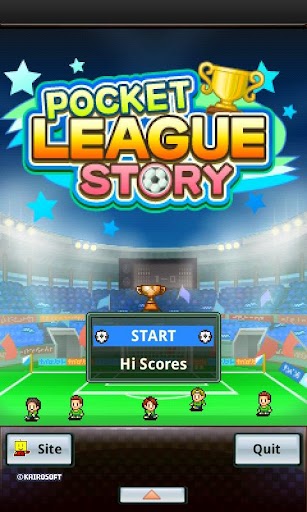