1.0.1 - Multitouch bug fixes and new instructions images
1.0.2 - Fixed a bug that caused the game to crash in some cases after getting a high score
Android
»  Games
»  Sports
»  QWOP

"Learn to walk before running."

Acclaimed as one of the most original, addictive and hilarious games ever, QWOP brings back the essence of old athletic video games in which you had to alternatively smash your keyboard (well, only a few parts called "keys"). However, videogame biomechanics have evolved a lot and instead a bunch of pixels now we can enjoy a fully animated ragdoll.

Your goal in this game should be breaking the world record in every athletic discipline (100 m, hurdles, long jump and steeplechase, plus a 50 m walk training). Anyway, you're forewarned: this game is insanely difficult, and it's a luck that it's so much fun to learn to play it even though it might be too frustrating to some. Graphics are plain OK, but the most important part of the game is the carefully-designed-to-hate-you physics engine.

In conclusion, here's the game everybody's talking about. It's worthy of its price, though user-game relationships never were so hard.

QWOP is the local sporting hero of a prosperous country in the scandinavian alps. Unfortunately, it is too cold there for an outdoor track, and QWOP has come to the championships without completing his training!

You can help QWOP achieve his sporting dreams! You just need to show him how to run.

Control QWOP's legs and arms by moving your thumbs around in the diamonds on the screen. Move your thumbs in clockwise circles to make him run. Make QWOP lean forward and back by tilting your device.

And whatever you do, don't let QWOP's body touch the ground!

WARNING: SIMPLE BUT HARD GAME! Jumpy chicken has 3 moves, left right and JUMP! Avoid obstacles and catching on fire! DON'T CRASH! Chickens can not fly. This is one of the hardest most difficult game you'll ever try not involving a ball. Your bird is not very fast but can jump like a frog and it's impossible not to have fun watching…

From the creators of the top selling Race Stunt Fight series comes URBAN ASSAULT. Drive down the road shooting at what ever comes your way to gain coins that help you unlock each vehicles true potential! Cars including Mustang, Hummer, Cop, Motorcycles and even just run in your shoes as you zoom through over 40 maps each with new and exciting thin…

Move all crates to designated places using pushing machines! Totally original rules not to be found in any other game! See if you can beat it! Are you looking for an excellent brain exerciser? This game is what you need! The game features 7200 maps grouped into 12 levels of increasing difficulty ranging from extremely simple to extremely difficu…

Cederic the Leprechaun loves nothing more than a little dance in the sun. Unfortunately, his new hat is way too heavy and makes him lose balance quite quickly. Move his body to the left and right and try to keep him upright as long as possible! This game requires dexterity. It will be hard at first, but you'll be surprised how quickly you lear…

Meet Mimitos now, your new virtual pet! It's a funny and loving cat that is waiting for you to be looked after. Can you keep it healthy and happy? He needs you to adopt him and also look after him. Feed him, play with him, tickle him...! Customize your little Mimitos and make him a unique and charming cat. Also, you can find 12 amusing miniga…

Run ninja, run! Download amazing 'Ultimate Ninja Run Game' for free and save the people of Ancient Japan! One ninja is ready to confront the evil shogun and his daimyos that are spreading fear and darkness all over the country. Can you help him fight against ninja assassins and end their bloodthirsty reign? Get this jumping game for kids an… 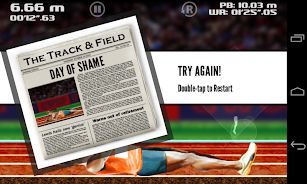 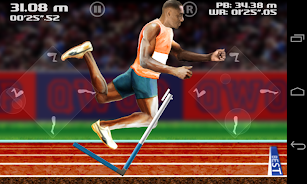 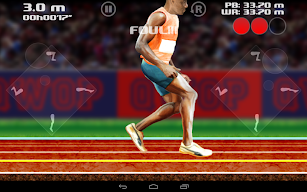 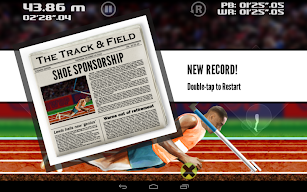 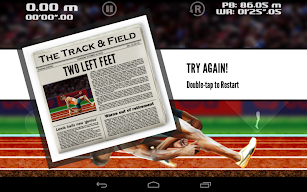 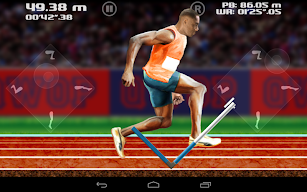 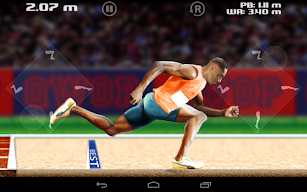 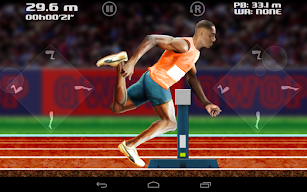 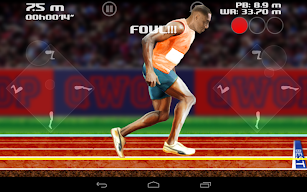 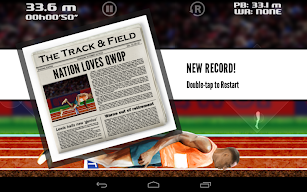 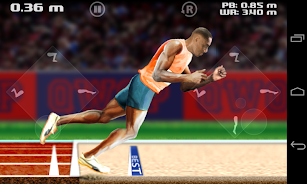 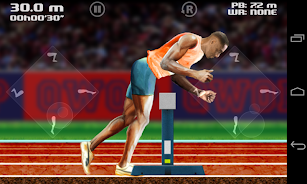 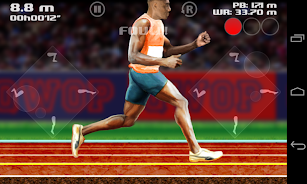 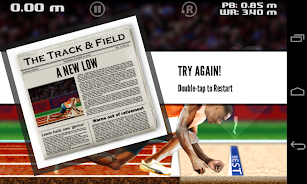 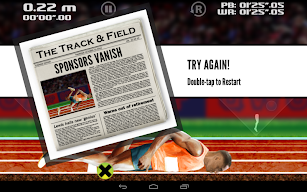 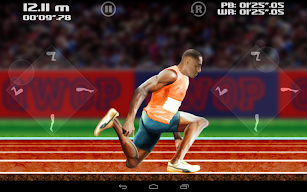 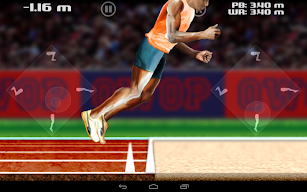 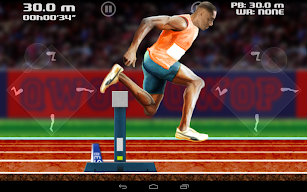