Try this new penalty shootout game where you can find new quality of football game.

1. Music mode - we combined classical kicking of the soccer ball and music games where you need to follow the melody by hitting correct targets. It’s exciting improvement in this a bit used genre.

2. Challenge modes - test your skills in awesome soccer challenges where you can achieve glory by hitting targets.

3. Championship tournament - lead your country to the top of league.

Compete against other soccer teams in tournament or challenge mode. Become a soccer superstar in challenging single player story mode or try to win tournament playing as a striker.
Shot penalty goals like greatest players on the world. Follow your dreams and replay the most engaging moments in football matches - penalty shoots. Feel like a player of most famous soccer teams.

Strike awesome football goals with highly sophisticated shot based mechanics which allow you to shot curly balls, adjust direction and strength of strikes.
Participate in amazing sport championships and tournaments. If you like football games you will definitely love this game, which eliminate referee, fouls and unnecessary running on the field and focus on most engaging and thrilling moments in the football match: penalty kicks.

Kick and score the goals in the beautiful environment of great stadiums.

Features:
- classical tournament, where you can play as a striker,
- choose from 16 national country outfits your favorite team,
- one amazing stadium,
- single player challenge campaign mode where you can test your skills

Tournament mode:
- test your skills in the football championships,
- shoot goals,
- play against best national teams on the world,
- become a champion of the world,

Test your skill on the football field and beat challenging tournaments. Choose from national teams and prove domination above other teams. To put it simply: become a sport superstar in soccer discipline.

Beautiful theme in the style of Las Vegas for Next Launcher 3D! If you like my work, please leave a rating and comment on Google Play. Attention! Please make sure that you have purchased and installed the latest version of the Next Launcher 3D. Topic does not work on the trial version Next Launcher 3D! installation: MENU-> Themes-> Choose Th…

Download the FREE Rosedale Farms & Vineyards app for a calendar of upcoming events, including wine tastings and Chef-to-Farm dinners, Farm Membership information, healthy recipes, and more! Future updates will include the ability to purchase Memberships. Here are more features: - One-touch calling - Directions to our Simsbury location and other…

The mobile application Geneva Cultural Trails accompanies you over the neighborhoods. You’ll discover the monuments and museums. Their exhibitions, but also their architecture, their history, or their famous occupants. A tour through parks and streets, punctuated by works of art and encounters with personalities who have made the city. Enjoy you…

Determine the characteristics of a pool. THANK YOU FOR YOUR COMPASS CALIBRATE! - Calculation of the surface - Estimate of the temperature - Calculator sunshine ... Press a long time the screen to have a screenshot of your measurment along the days Monitoring and feedback http://www.priveyes.net 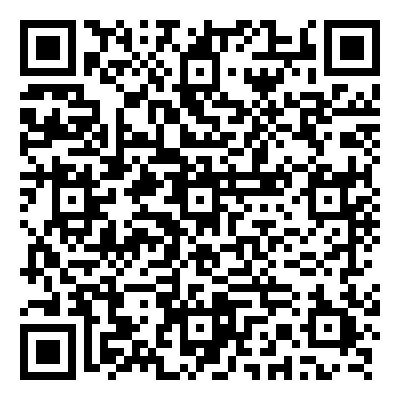 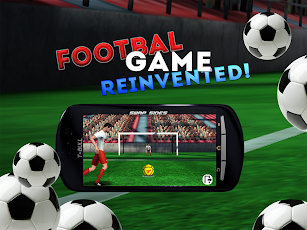 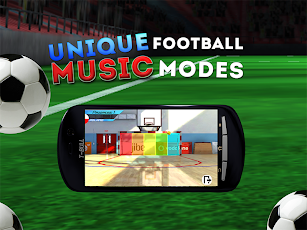 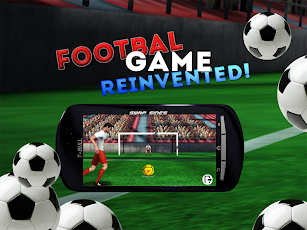 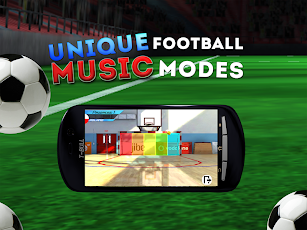 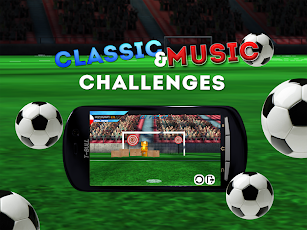 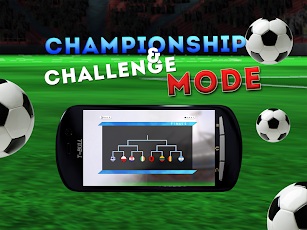 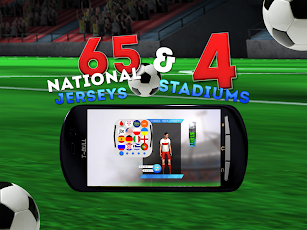 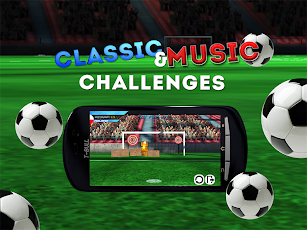 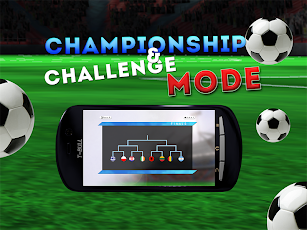 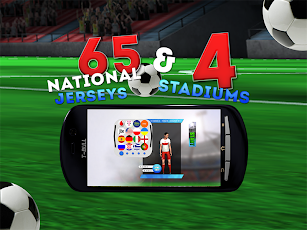 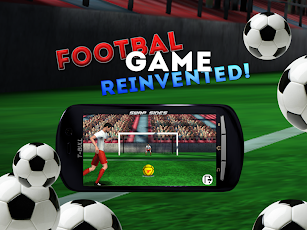 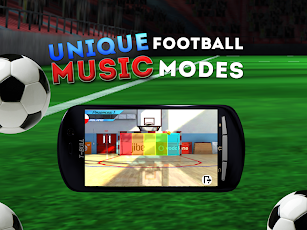 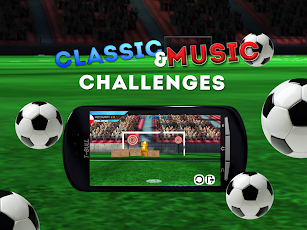 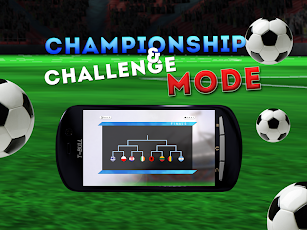 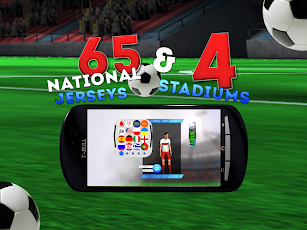