Millions of players enjoy this football game on other mobile platforms. Don’t wait and join this fast growing community of soccer fans!

New approach to football penalty shootout game with plenty of features and original shooting mechanics. Very precise control will allow to have total control over the ball and trick goalkeepers like never before. Prepare for emotions which could be experienced only during largest sport events: the most popular European football leagues or world cups.

Real gameplay in football game - that is what is guaranteed in our tournament where which you could lead your country to become champion. Kick and score amazing goals! Feel like the best real players from European cities as madrid, dortmund, turin, munich, milan or barcelona. Replay best goals from famous football matches which you can see in the best soccer leagues as english, french, spanish or german one!

Test your skills – kick, score and defeat goalkeeper in match you are playing. Amazing goal in this game are usual thing.

Whether you are interested in country championships in local leagues, live emotions and unforgettable score are guaranteed. Then don’t wait and start playing in casual or hardcore style, for both players game offers engagement and fulfillment.

In the next update – which will arrive soon, will have many more to offer as teams, leagues, live scores, plenty of tournaments.

Features:
- World Cup tournament - prove superiority of your national team and become champion of the league,
- Free mode - shoot amazing goals in free kicks or become legendary striker and score penalty shoots,
- Challenges - fight for you win in time attack mode or score goal by goal in one hit mode,

The Note Recognizer is meant for people who are seriously involved in active music making. This app is not a game. The Note Recognizer analyses the pitch frequency that you sing or play, and gives the corresponding note name. Very useful for singers who need to find the right starting note of a song. Or if you want to know the key of a song; sing t…

Think of SensoDuino as a dozen or more free virtual shields for your Arduino each supporting a different sensor and function. All you need is your Android phone, Arduino, and a $10 HC-05 Bluetooth module. SensoDuino captures data from sensors built into your Android mobile device such as GPS, audio, gyro, date/time then transmits this data over an…

The OpenVPN Tasker Plugin is a Tasker plugin that integrates with the OpenVPN for Android App to provide VPN tunnel state information (including when the Android VPN Authorization dialog is shown) to Tasker as well as allowing Tasker to initiate (and disconnect) VPN connections. NOTE: The app is not compatible with with version 0.6.21 of OpenVPN f…

Malwarebytes Security: Virus Cleaner, Anti-Malware. Block scams and protect your privacy. Our powerful app scans for viruses and malware, and aggressively detects ransomware, PUPs, and phishing scams. Your Malwarebytes for Android or Malwarebytes for Chromebook free download comes with a 30-day trial of the Premium version. When the 30-day trial… 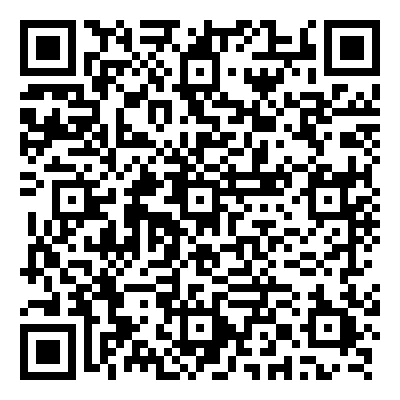 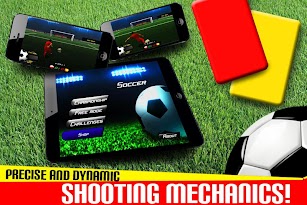 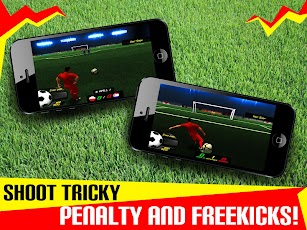 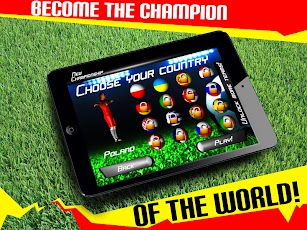 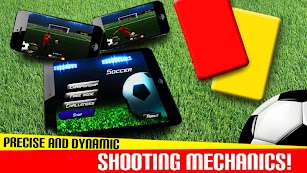 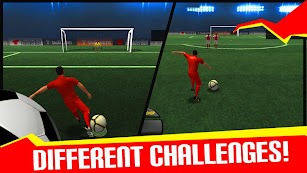 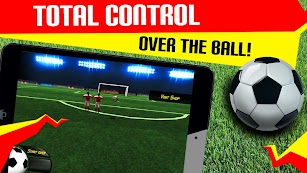 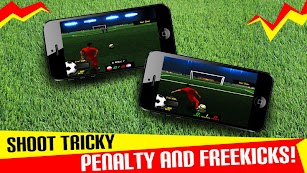 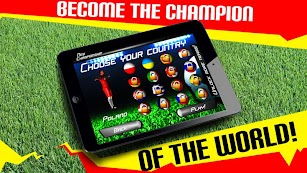 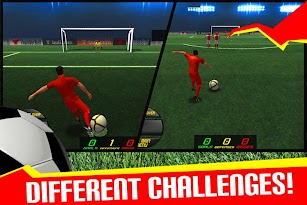 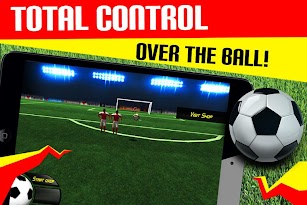 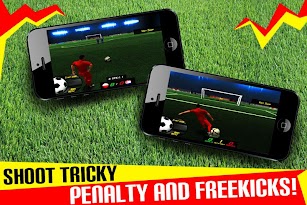 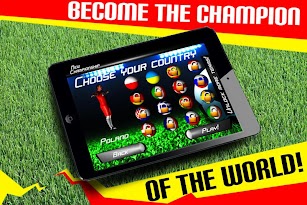 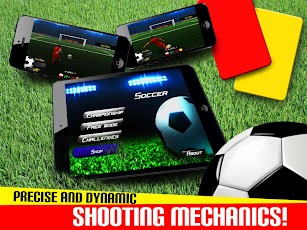 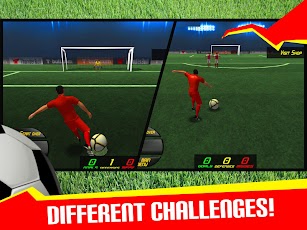 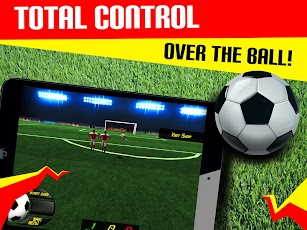 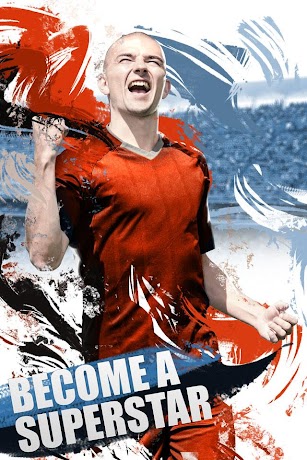 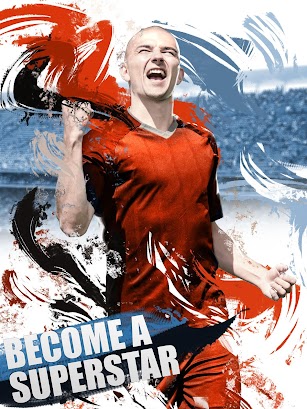 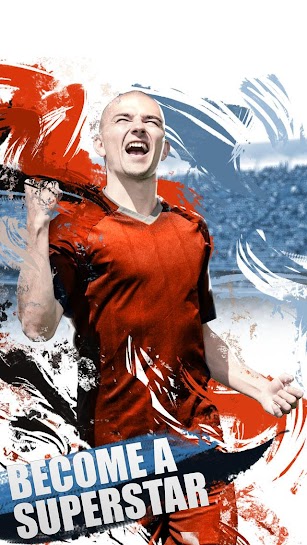