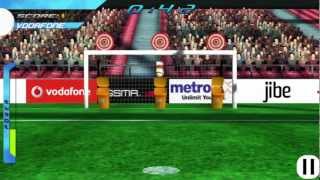 Become a football legend with the latest update that brings you a round of bug fixes and performance improvements!
Android
»  Games
»  Sports
»  Soccer World Cup 2017

Experience the most advanced and enjoyable football shootout game.

Features:
- classical tournament, where you can play as a striker or goalkeeper,
- challenge mode: shoot the targets and improve your skills,
- go through the challenging campaign, promote to the next levels, play on different stadiums and advance in your career,
- choose from 64 national country outfits your favorite team,
- play on 4 different stadiums: day and night classical stadium, gym hall and ghetto court,

Challenge mode features:
- 33 difficulty challenges,
- single player challenge campaign mode where you can test your skills,
- hit the multiple targets within limited amount of time or with limited shoots,
- hit the moving target with the football ball,
- put the soccer ball into the trash bin,
- strike the boxes and achieve highest score,
- play on four different stadiums,

Tournament mode:
- test your skills in the football championships,
- shoot goals and save the net as goalkeeper,
- play against best national teams on the world,
- become a champion of the world,

Re-live real and most important moments of all fifa tournaments - shooting goals. Don’t waste your time for running on the field for the ball, forget about defensive dull gameplay, start striking goals right now and start your road to world cup immediately.

Mundial is the toughest challenge in the soccer world but also most pleasant emotions - champions cups or euro tournament isn’t easy to win, that’s why this game offers you opportunity to feel like best players in the world.

It is worth to note that our football game implement unique approach to shooting mechanics - other soccer games prefer really arcade kicking mechanics, but we decided to try simulation approach to sport football game. Even the most famous titles in sport soccer games genre doesn’t offer a chance to strike so precise with simulation twist. Striking strength depends from swype length and the speed, this unique combination allow player to shoot amazing goals and hit the targets with amazing precision. Other words - play like a champion, become the master of world league.

Unlock your favorite national team from fifa or uefa federation and play through the game of possibilities: challenges, world cup tournament (multiplayer not included).

Replay dynamics of the matches from premier league, creativity of the spanish league, bravery from italy, originality of french ligue, shoot, strike and become the master.

Ideal casual game for public transport or line to the cash, non binding experience with beautiful graphics, fine mechanics and with diversity of options to kill some time in very pleasant manner.

Leaderboards gives the players opportunity to compete with others and achieve highest ranks through you skill improvement in solo campaign.

Attempt to get 3 stars on every challenge by striking moving targets or putting ball in to the trash bins and - legendary achievement - destroy by crazy shootout whole wall of boxes - and become champion of the football champions.

Become your own manager and choose which mode you want to play and become expert:
- modes which require dexterity and speed, most valuable features for strikers.

SEE EVERY PLAYABLE WORD on a FULL Lexulous or Wordosaur GAME BOARD, as if through an expert's eyes. Use it after each turn to review your play and see how you might have done better. For a FREE, ZERO ADS, 14-DAY TRIAL that includes EVERY feature of this app (plus supports TEN ADDITIONAL GAMES), install our free trial app and then select Lexul…

BRIA Insurance's mobile app will bring our superior service to your fingertips-- wherever you are! Now you can easily submit claims and include pictures of damage with day, date and time stamps. Get quotes and manage your policies any time, any where. And always keep your ID cards and insurance documents with you when you store them in our a…

This game is not a good game or even playable game! This is the very simple game that participants end up with after 7 weeks following the FutureLearn.com course "Begin Programming: Build Your First Mobile Game". It is run by the University of Reading as a Massive Open Online Course. It is a programming course for beginners where partici…

smooth is one of Australia’s most loved lifestyle brands, created to be an easy place to relax in today’s busy world. smooth is also home to smoothfm, a popular radio station with a unique soft easy listening format with more music and less talk that includes your favourites from artists such as Michael Bublé, Adele, Abba, Elton John, Whitney Ho…

The official LifeTrack Church App lets you experience powerful content anywhere, anytime right at your fingertips. It connects you to sermons, music, event information and more. Share all our resources with your friends through Facebook, Twitter and even email!   Features:   Media  - Hear our weekend sermon series from Pastor Brian   Connect  -… 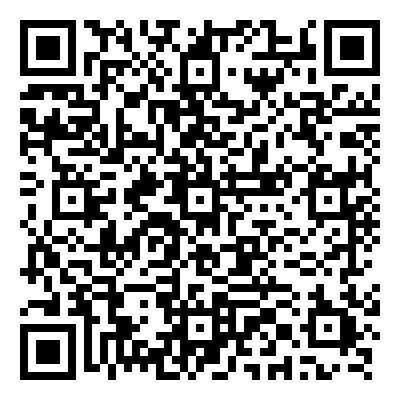 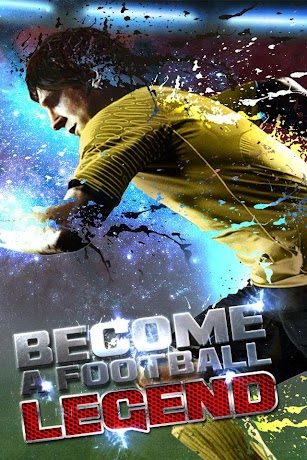 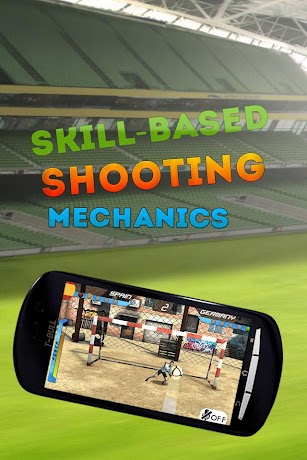 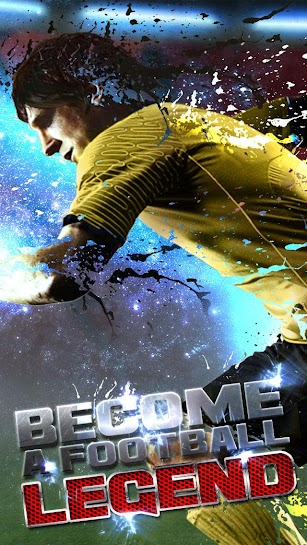 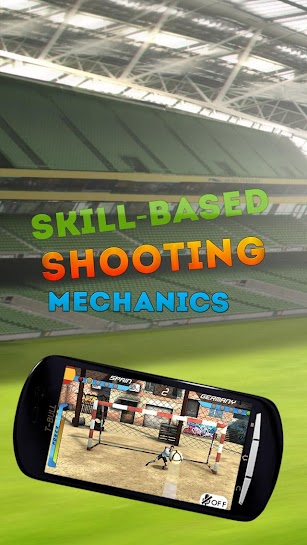 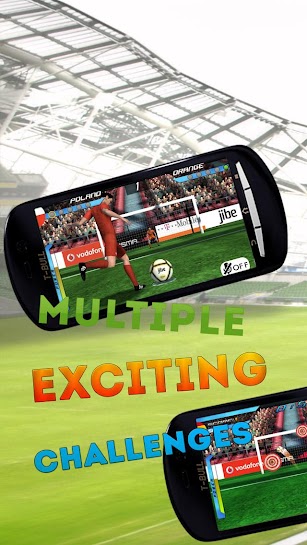 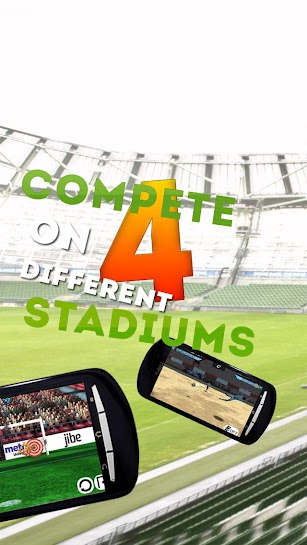 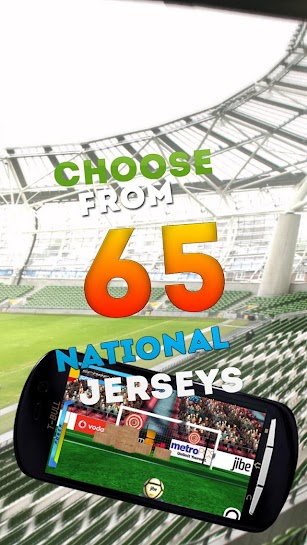 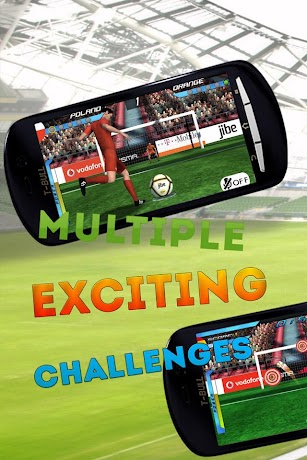 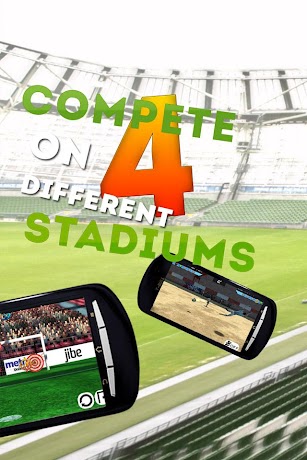 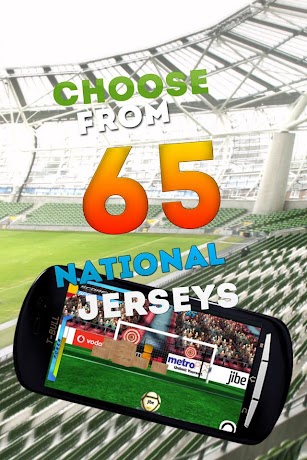 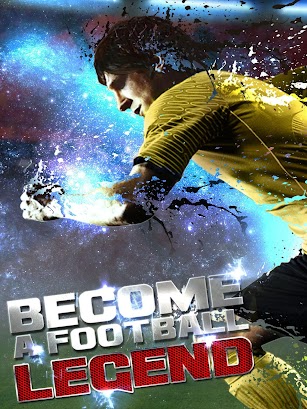 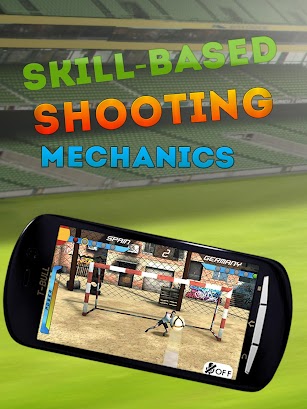 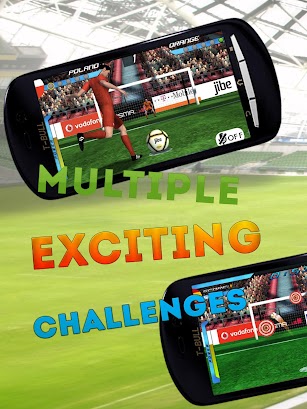 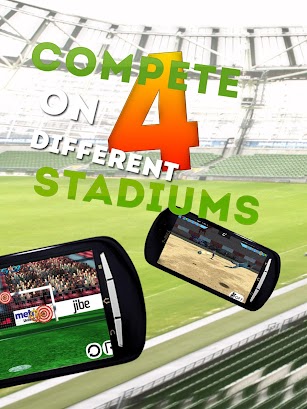 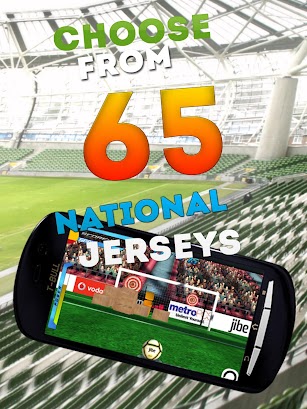